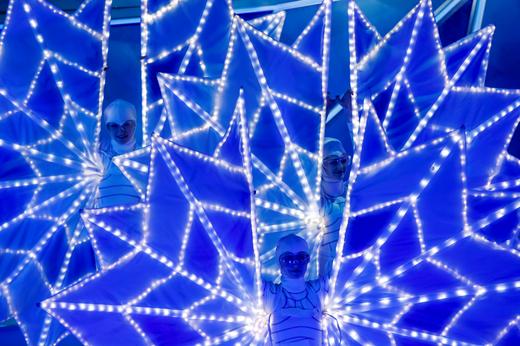 Tthe Organized Crime and Corruption Reporting Project (OCCRP) has uncovered an $8.89 billion global money-laundering scheme to benefit Russian elites, set up by private investment bank Troika Dialog. Dubbed the Troika Laundromat, it is the latest of three such schemes thus far uncovered, and may be “the tip of the iceberg”. President Vladimir Putin has suspended Russia’s participation in the Intermediate-range Nuclear Forces (INR) Treaty with the US, until the latter stops violating its terms. The US, however, blames Moscow for its withdrawal, citing the development of the 9M729 cruise missile as a violation of the agreement. Russia is not “giving up” on the treaty, said a Federation Council official, suggesting that the move is an attempt to sway the US to return to compliance. Russia’s ambassador to the US said that, with the 2010 New Start treaty the only remaining constraint on US and Russian nuclear weapons, arms control has reached a crisis point.

Russia’s bid for its own internet is not based on wanting to be able to block Western sites, as it already has the power to do this, says Andrei Soldaov. What Russia really wants, he says, is to disable certain communications in areas experiencing political unrest. All ballot documentation in the city of Roshal was destroyed by a burst water line, allowing law enforcement officials to seize voting records from stations where ballot stuffing was alleged. Prime Minister Dmitry Medvedev says Moscow is prepared to maintain gas transit through Ukraine even after the Nord Stream 2 pipeline is complete, although cited the necessary of “a stable political situation”. He wavered on committing to use Bulgaria as a route for the TurkStream gas pipeline, saying that he needs guarantees from the European Commission.

Marking the one year anniversary of the Novichok poisoning attack on former spy Sergei Skripal and his daughter, UK Prime Minister Theresa May visited Salisbury, where it took place. Russia pre-empted the UK’s response to the anniversary with an hour-long news conference at the United Nations, going over all the holes in the case.

PHOTO: Performers take part in the opening ceremony for the 29th Winter Universiade at the Platinum Arena in Krasnoyarsk, Russia March 2, 2019. (Photo by Reuters)