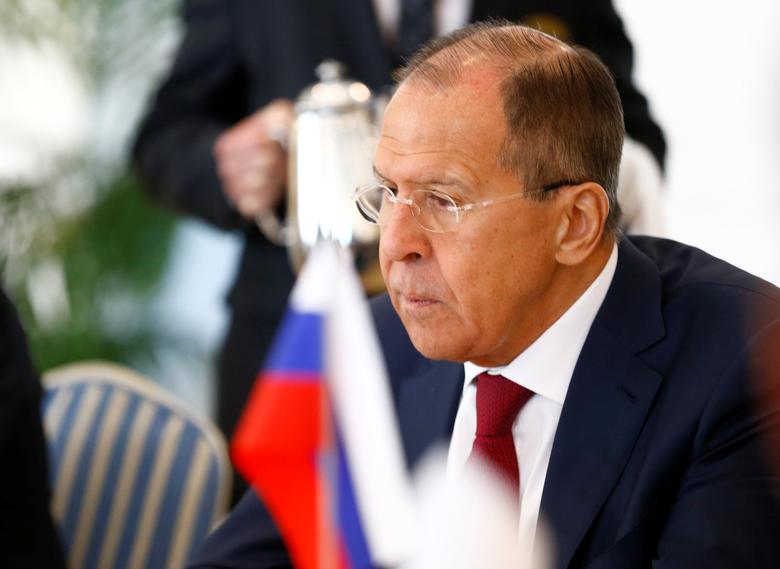 The head of the US military in Europe says Russia has damaged the West’s regional dominance in Europe. A new survey suggests that 51% of Americans believe that Russia is more of a threat now than it was during the Cold War. US Congress has authorised a new $100 million fund against “Russian influence and aggression”, aimed specifically at European civil society groups. Germany’s domestic intelligence agency accused Russia of amassing political data through cyber attacks, and of running a campaign to influence the September election results. Russia, Iran and Turkey have agreed on the creation of “de-escalation zones” in four areas of Syria, as part of a plan to reduce violence in the country. “But it was unclear how the deal differed from several previous failed cease-fires in which the Syrian air force continued to bomb rebel-held areas,” comments the Washington Post. The National Intellectual Reserve Centre, the foundation run by Katerina Tikhonova, widely believed to be Vladimir Putin’s daughter, spent over half a billion rubles last year; the fund has in the past been described as “backed by [Putin’s] allies”.

A VTsIOM poll found that 81.6% of Russians approve of President Vladimir Putin’s performance, but a poll by the Levada Centre indicates that only 48% of voters (down from 62% in 2015) would actually cast their ballot for him. The economic plan being drawn up by Alexei Kudrin for Putin’s next presidential term has come under fire for “excessive optimism”. Alexei Navalny has finally been issued with an international passport that would allow him to travel abroad to get treatment for the chemical burn that has left him with just 15% vision in his right eye, but a senior official of the prison service has told his lawyer that Navalny cannot leave the country because of the embezzlement conviction against him. “So they gave me a foreign travel passport, but have banned me from travelling,” Navalny said. “Why did they give it to me then? To wrap fish?” Controversial performance artist Pyotr Pavlensky has received political asylum in France.

Reuters remembers some of Prince Philip’s classic gaffes, including, “I would very much like to go to Russia — although the bastards murdered half my family.” Bloomberg reports on Moscow’s gargantuan demolition and resettlement program.