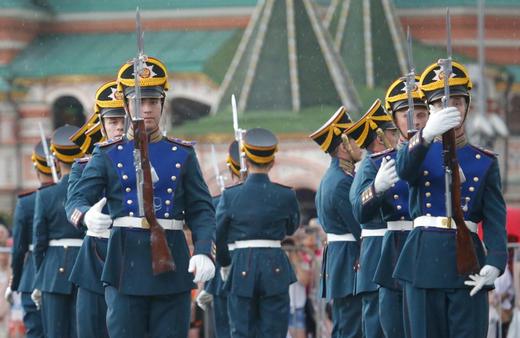 The State Duma has approved an update to the “foreign agents” bill that would allow the Foreign Ministry to enforce the label on private individuals who work for media outlets already designated as “foreign agents”, thereby requiring them to produce annual reports and audits, and to put the label on all of their content. The Committee to Protect Journalists described the proposed extended measures as part of a “systemic policy” to obstruct the free flow of information. Up to 100,000 Russian prisoners could be granted an early release under the new penal reform signed into law this week; ten years in the making, the law will equate the amount of time spent in pretrial detention with time served. “Almost a quarter of Russians surveyed by the human rights group Public Verdict and Moscow’s Metodicheskaya Laboratoriya last year said they witnessed or experienced beatings by police.” The Sochi incident of a car running onto the sidewalk and killing a pedestrian was not intentional, police said.

Bloomberg analyses Russia’s oil supply deal with OPEC, saying that the deal is relatively straightforward compared with the conundrum of how to shift the current tax burden on oil producers from export to production. Moscow’s large and flexible budget will allow it to emerge from World Cup spending unscathed, unlike other towns which are already struggling under their heavy spending on stadium building and upkeep. Marc Bennets notes the number of World Cup visitor reports that have been shocked at Russia’s loveliness: “Some advice: If you really want to know what life is like in a city you have never been to, pick up a travel guide book or two.”

The BBC is reporting that former spy Sergei Skripal and his daughter Yulia were under Russian surveillance in the months leading up to the nerve agent attack in Salisbury, UK, that almost killed them. The UK’s counter-terror office says that two further British citizens are critically ill after being exposed to the same nerve agent, in the same county, this week.

PHOTO: Members of the Guard of Honour of the Presidential Regiment perform during the Changing of the Guard ceremony in Red Square in Moscow, Russia June 30, 2018. REUTERS/Sergei Karpukhin