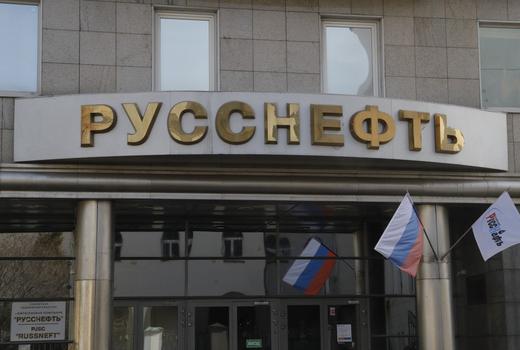 Yesterday’s UN Security Council meeting, convened at Russia’s request, addressed the nerve agent attack on former spy Sergei Skripal and his daughter; Russia’s UN ambassador, Vasily Nebenzya, lambasted the UK for “playing with fire” in accusing Russia of being behind the poisoning, and vowed that it “will be sorry”. Nebenzya also said that the UK’s failure to establish the origins of the poison reduces its claims to naught (although The Times is now claiming that a Russian military research base has been identified as the source). Russia says it will not accept the results of any investigation unless it is permitted to take an equal part, but the UN rejected Russia’s calls for a joint investigation. Germany is backing Russia insofar as it is demanding that the UK show proof of its claims. A recording purported to be of Skripal’s daughter Yulia contradicts the UK’s claims that their condition is “critical but stable”. Somewhat unsurprisingly perhaps, a new poll has shown that the majority of Russians view the UK negatively.

Yekaterinburg is the latest city to abolish direct elections for the city’s mayor, leaving democratic elections intact in only 7 regional capitals; Yekaterinburg was the city in which voters elected Kremlin critic Yevgeny Roizman in 2013. Following reports that the US is preparing a new round of sanctions against Russian oligarchs, spokesman Dmitry Peskov said the Kremlin prefers the phrase “representatives of big business”, and stated, “There are no oligarchs in Russia.” Peskov also decried the banning of Russian mass media in social networks as hostile censorship, after the FAN news agency’s Facebook and Instagram accounts were blocked without explanation. The official Facebook page of the Moscow Mayor’s office was also blocked this week, possibly accidentally, in connection with this week’s “troll factory” purge. Finland issued a conditional first-phase permit for the use of its exclusive economic zone for the construction of the Nord Stream 2 gas pipeline. Russia is calling on the US to cease military activity on the Korean Peninsula.

Yuri Dmitriev, the historian who angered authorities by exposing Stalin’s crimes, has been cleared of child pornography charges. “Russia’s waste problem is systemic and warrants complicated long-term solutions,” says this piece, which addresses the ongoing problem of the toxic Yadrovo landfill. President Vladimir Putin is planning to meet his Chinese counterpart multiple times this year.

PHOTO: The logo of Russian oil company Russneft is seen on the facade of its headquarters in central Moscow, Russia April 4, 2018 (Reuters/TATYANA MAKEYEVA)