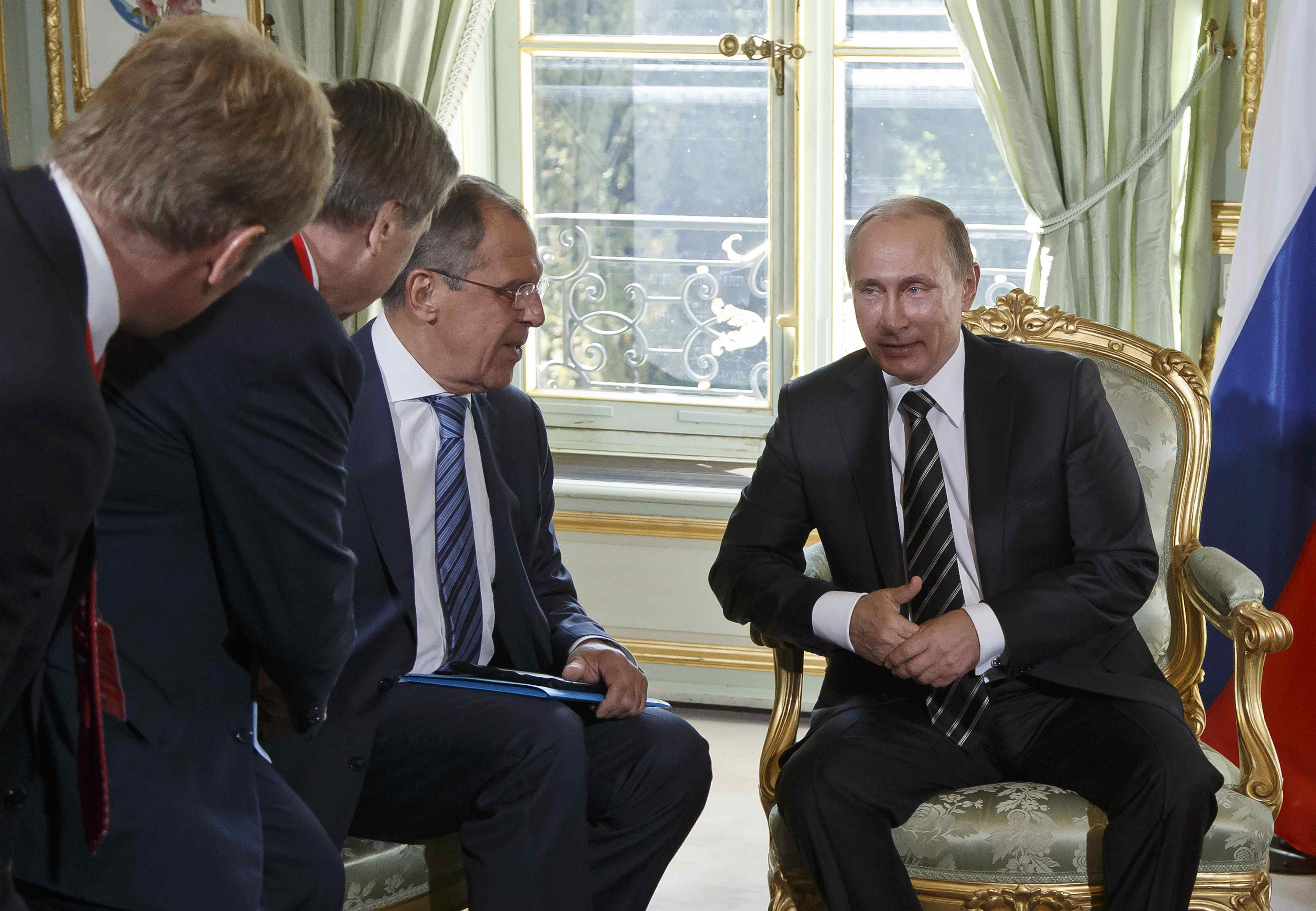 As Russia hints that it will blockade the Syrian coast with warships and send ‘volunteer’ ground troops into Syria, the U.S. says it has concluded that Russia’s attacks on Syria hit C.I.A.-backed groups on purpose, sparking a discussion of how it will avoid being drawn into a proxy war.  NATO has spoken out against Russia’s ‘unacceptable’ violation of Turkish airspace, calling for an explanation and warning of the ‘extreme danger’ of such actions; U.S. Secretary of State John Kerry says he is ‘greatly concerned’ by the breach.  Russia’s Foreign Ministry is calling for an investigation into an attack by U.S. military on a hospital in Afghanistan. The Financial Times explains Russia’s role in Syria and maps out the evolution of its relations with world powers since ‘stepp[ing] forcefully into a Syrian civil war’.  At this point, over 40 Syrian insurgent groups have warned that they will retaliate against Russia for its air strikes.  Security analysts suggest that Russia’s air strikes over Syria could increase the risk of a terror attack within Russian borders, due to their provocation of Islamic State.  A Russian state television broadcast described this week’s weather as perfect for Russia’s airstrikes in Syria; Russia blamed its incursion into Turkish airspace on poor weather conditions.

The Federal Antimonopoly Service has ordered Google to alter its agreements with smartphone producers to remove ‘anticompetitive clauses’ which, it says, disadvantage third-party applications.  It has given Google a 1-month deadline to avoid a fine of up to 14% revenue.  Denmark’s Egmont Media Group is the latest to exit Russia and pass its publishing rights to a Russian company, in the wake of the new law limiting foreign ownership of domestic media.  Rosneft has unloaded a number of assets this year.

NATO objects to Vladimir Putin’s plan to develop an air base in Belarus – its first there since the end of the Cold War.  Vladimir Putin’s political movement, the All-Russia People’s Front, announced plans to demand that the government set limits on perks given to regional ex-governors, arguing that big payouts are ‘civilly unbecoming’.

PHOTO: Russia’s President Vladimir Putin (R) talks to Russian Foreign Minister Sergey Lavrov and member the Russian delegation prior to bilateral talks with French President Francois Hollande (not seen) before a summit to discuss the conflict in Ukraine at the Elysee Palace in Paris, France, October 2, 2015. REUTERS/Michel Euler/Pool