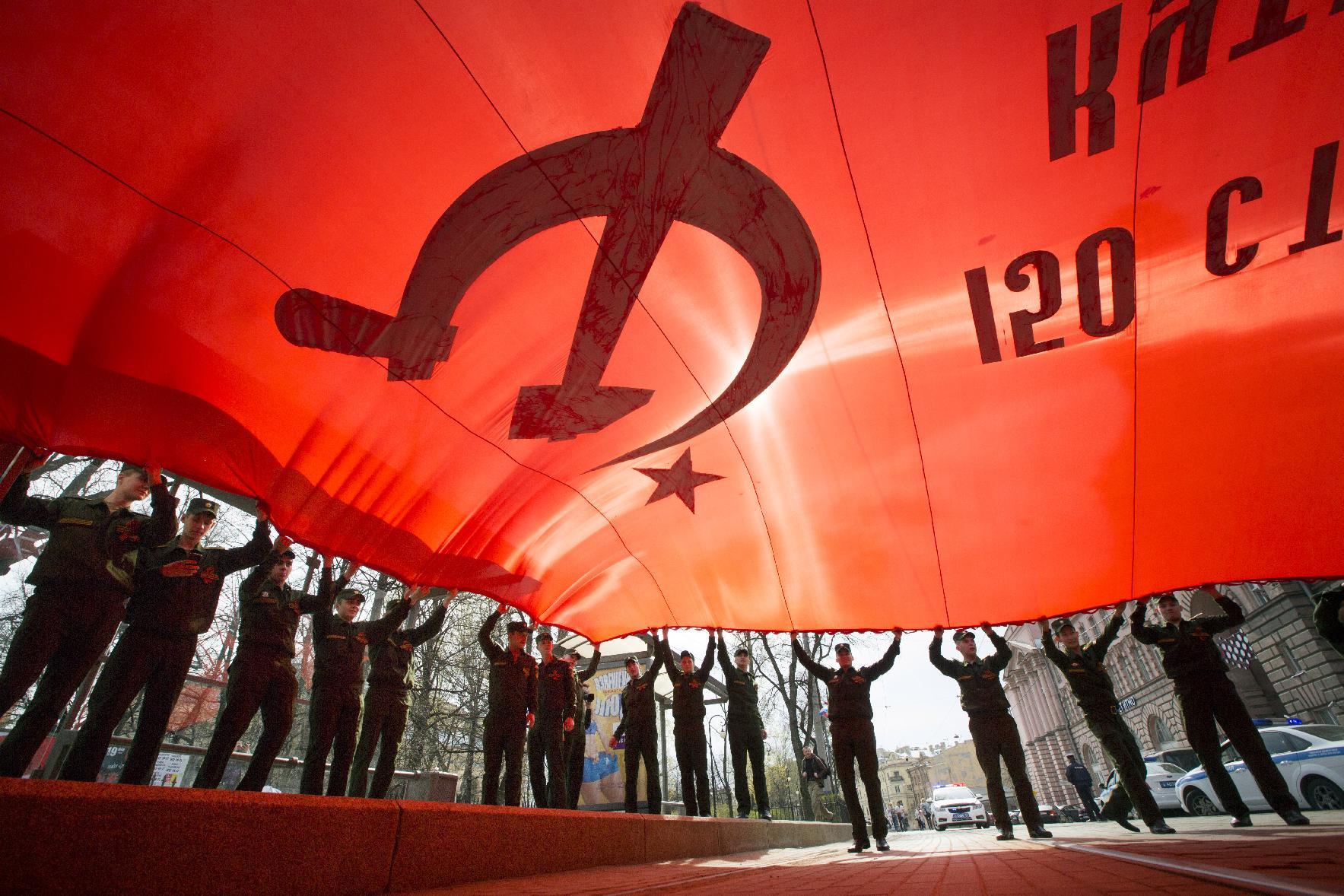 The Kremlin is having to curb ambitious plans to modernise its military, due to the economic crisis.  Russia’s new generation Armata T-14 battle tank has been unveiled and will be featured in the Victory Day parade, along with 15,000 troops and 150 combat aircraft, this weekend.  Certain of Russia’s more aggressive policies look like ‘an attempt to revitalize aspects of its lost Soviet glory days’, but domestic policy initiatives show a much less Soviet approach than in previous years, says the New York Times.  The Guardian has an overview of Putin’s 15 years in power and the ways Russia has changed since 2000.  Putin will meet with German Chancellor Angela Merkel in Moscow this weekend to discuss the Ukraine crisis, though Merkel will snub the Victory Day parade on Saturday.  European Union foreign policy chief Federica Mogherini says that an isolated, destabilised Russia is in no one’s interests, but that adherence to the Minsk agreement is a priority.  OPEC needs non-members like Russia to cut supplies before it will curb output.

Former Kremlin official Konstantin Kostin made a mysterious allusion to an alternative candidate for the presidency, and attributes Putin’s success to ‘unique historical circumstances’.  Russia’s far-right nationalist extremists are a much scarier leadership prospect than Vladimir Putin, says Vox, as part of an interview with Sova Center director Alexander Verhkovsky. ‘Hundreds of violent neo-Nazis went to Ukraine to take part in the war. So they left our streets and committed fewer hate crimes. It’s just a temporary effect.’  Putin wants Ukrainian refugees to be given a chance to work, without damaging the labour market, calling refugee unemployment a ‘vicious cycle’.  Residents of Kyrgyzstan are not necessarily happy about joining Russia’s Eurasian Economic Union.

Former Defence Ministry official and former subordinate of Anatoly Serdyukov, Yevgenia Vasilyeva, has been found guilty of embezzlement.  She is accused of having stolen $59 million.  Mikhail Friedman’s LetterOne fund is to sell the North Sea gas fields it acquired from RWE, thus appearing to capitulate to the British government’s intervention.

PHOTO: Cadets hold an enlarged copy of the Banner of Victory during a celebration of the upcoming Victory Day in St.Petersburg, Russia, Wednesday, May 6, 2015. (AP Photo/Dmitry Lovetsky)