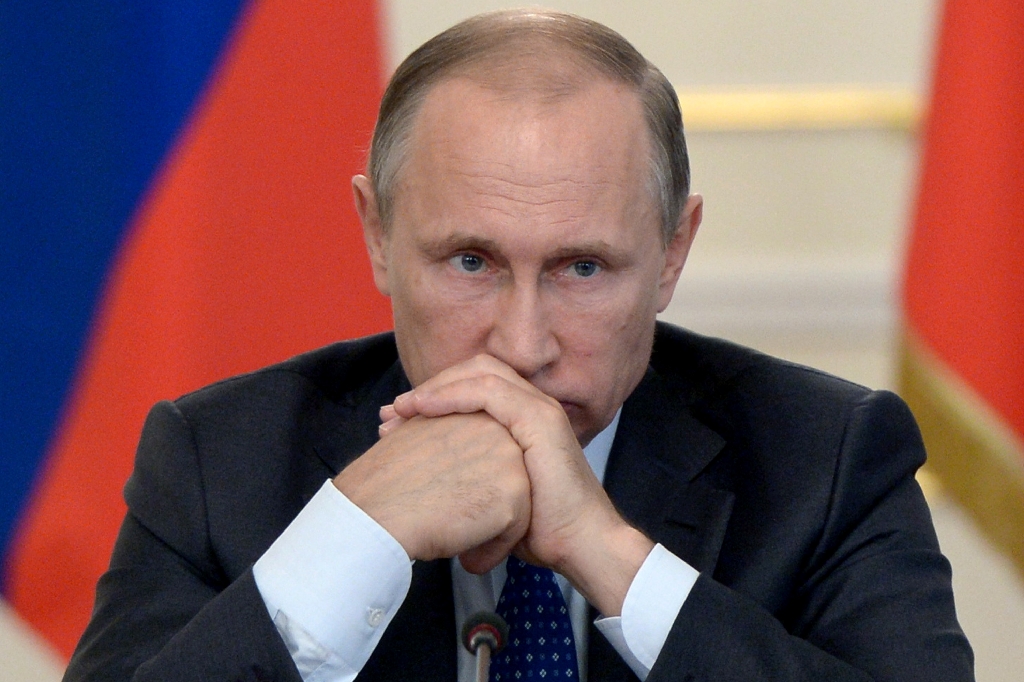 Russia’s campaign to destroy hundreds of tons of contraband foreign imports of meat, dairy and produce in incinerators on the border has sparked controversy, as 10-15% of the population lives below the poverty line.  Online campaigns are calling for the food instead to be distributed to pensioners, veterans, and disabled people.  Even Kremlin allies are expressing shock at the move, says Reuters.  Proposed restrictions on foreign-made condoms will apparently make Russians more discerning lovers, according to a former chief sanitary doctor in favour of the move.  Russia is suspected of having been responsible for a cyber attack on the U.S. Joint Chiefs of Staff that led to the system being shut down.  The Duma has introduced a bill that would limit legal immunity and allow foreign-owned property to be confiscated, likely as a preventative and reciprocal measure for Western talk of confiscating Russian assets in the Yukos case.

The rouble hit a six-month low yesterday, as the price of crude oil fell below $48 a barrel. Bloomberg investigates the possibility of the Kremlin using short-term finance in the banking system to save certain small businesses and projects. ‘One problem is that some banks and companies are poorly managed and deserve to go under,’ suggests a U.S. investor.  It was revealed that the total France will pay to Russia as reimbursement for the Mistral warships it failed to deliver will be less than 1.2 billion euros.

Alexander Perepilichny, who died suspiciously outside his Surrey home in 2012, was reportedly named on the ‘hit list’ of a Moscow crime lord.  Mark Galeotti says information leaks pertaining the Chechen link to the murder of Boris Nemtsov indicates that insiders are ready to see the end of Ramzan Kadyrov.

PHOTO: Russia’s President Vladimir Putin, pictured on August 5, 2015, in 2013 ordered the creation of one approved line of history textbooks for all Russian schools (AFP Photo/Aleksey Nikolsky)