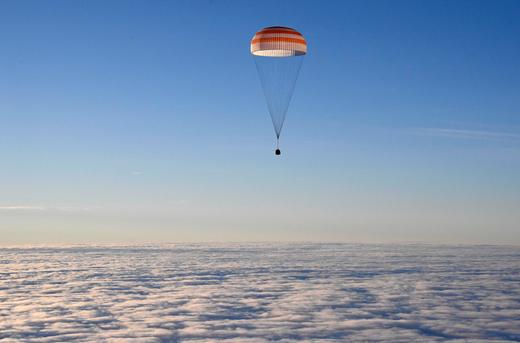 As 50 million flowers pour into Moscow for sale on International Women’s Day, which is popular in Russia, the female head of the State Duma’s Women’s Committee has spoken out against the female journalists who accused Leonid Slutsky of sexual harassment. “Maybe he might have been joking a little bit. But I’ll never believe he offended a woman,” said Tamara Pletneva, before suggesting that the women in question should wear more clothing. BBC journalist Farida Rustamova is the third woman to come forward with accusations against Slutsky, and says she has the recording of the incident to prove it. Slutsky has denied all accusations against him and written them off as a political plot. Vyacheslav Volodin, the Duma’s speaker, commented, “Do you feel in danger working at the Duma? If so, then get another job.” A young woman based in Poland is claiming that she watched her father write Vladimir Putin’s dissertation for him in 1997. An activist who was charged over posting online videos in which he criticised Putin has received a two-year suspended sentence.

British police are treating the case of Sergei Skripal as attempted murder with a nerve agent, after the former spy was found unconscious with his daughter in Salisbury, UK. The UK government has commented only cautiously on this development. The Moscow Times argues that Russia is almost certainly behind the attack, that it is the result of Soviet espionage tactics, and that it poses a challenge to the West to come up with a meaningful, imaginative punishment. In the wake of the news, a 2010 video has resurfaced in which Putin said that “traitors will kick the bucket, trust me”. This Guardian piece comes at the same issue from another angle, claiming that there are many ways in which Russia is not yet over its Soviet past, and that Putin himself “has done much to rehabilitate Stalin”.

In a new documentary published by pro-Kremlin pundit Vladimir Solovyov, President Vladimir Putin speaks on several key issues, with some highlights compiled by the Moscow Times. In one of them, Putin praises US President Donald Trump as a “balanced” leader yesterday who hasn’t disappointed him at all, and in fact, “on a personal level, he made a very good impression on me”. Meeting with a group of female entrepreneurs yesterday, Putin said that import substitution in Russia is a temporary phenomenon, and signed a law that will raise the minimum monthly subsistence wage as of May 1 this year. European attempts to block implementation of the Nord Stream 2 pipeline go against European interests, argued the CEO of Germany’s Mario Mehren. Gazprom’s greatest competition comes from within Russia, argues this piece.

PHOTO: The Soyuz MS-06 capsule carrying the crew of Joe Acaba and Mark Vande Hei of the U.S., and Alexander Misurkin of Russia descends beneath a parachute just before landing in a remote area outside the town of Dzhezkazgan (Zhezkazgan), Kazakhstan. Bill Ingalls/NASA/Handout via Reuters