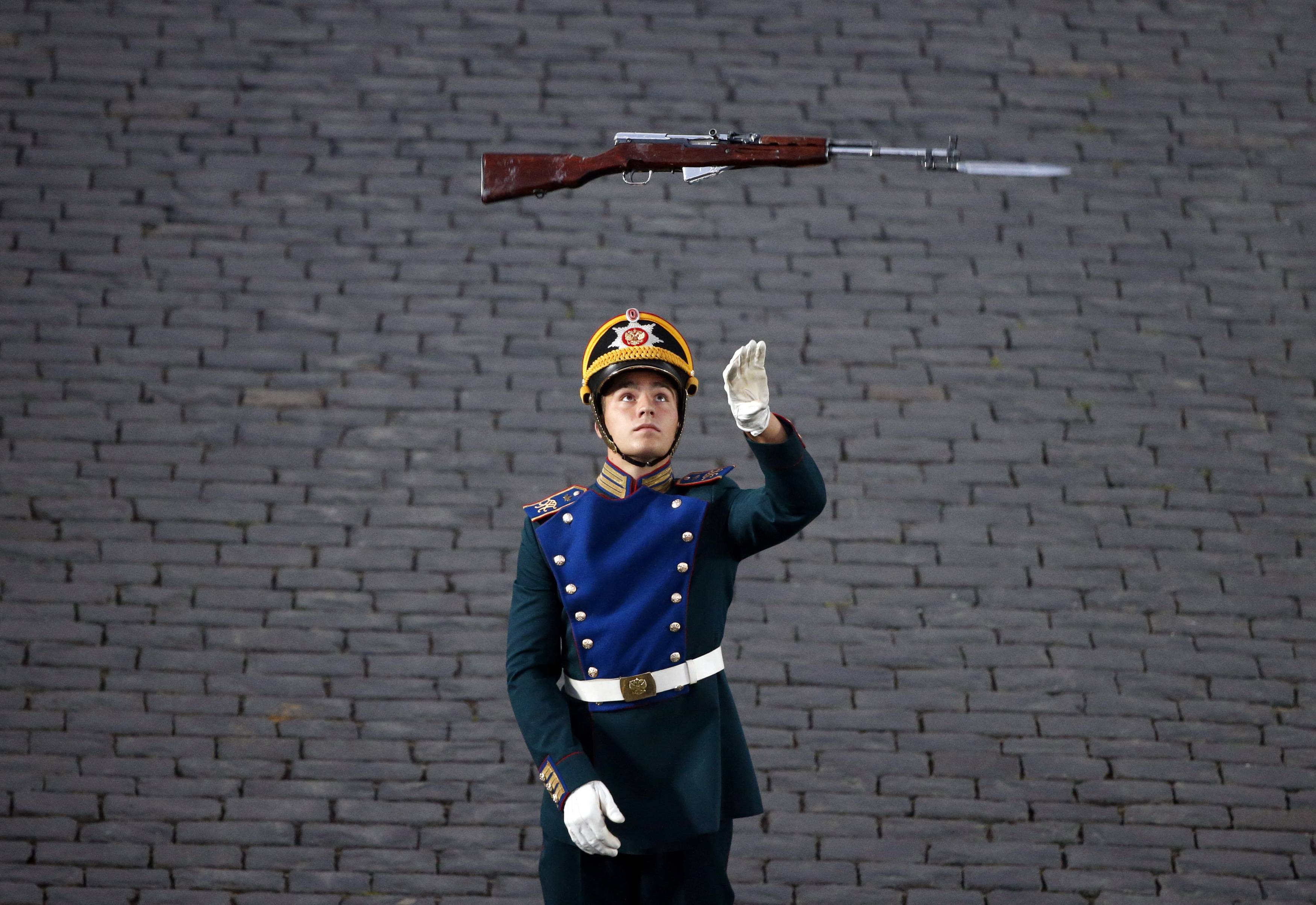 In defiance of Friday’s OSCE-negotiated truce, fighting continued in eastern Ukraine over the weekend, at first on a smaller scale than previously, and then on a larger scale in Mariupol and Donetsk on Saturday night, with one death, and both sides blaming each other.  Presidents Vladimir Putin and Petro Poroshenko expressed mutual satisfaction with the ceasefire on Saturday.  Mary Dejevsky is holding out hope for the truce: ‘A central question is whether the latest shelling signifies bad faith on the part of Russia or actually demonstrates, as Moscow has insisted, that its control over the separatist fighters is less than western governments believe.’  Russia’s new war doctrine, currently under renovation, could re-establish NATO as Russia’s primary threat.  Patriarch Filaret, a top Ukrainian clergyman, likened Putin to Cain, and said he has fallen under the spell of Satan.  The New York Times looks at evidence that the Orthodox Clergy has been assisting rebel fighters in eastern Ukraine; and quotes Filaret as saying that Russian Orthodox head Patriarch Kirill is too close to the Kremlin.

Following the capture of a counter-intelligence officer from a customs checkpoint on the border with Estonia, fears have arisen of a new Russian front.  Medvedev wishes Moscow a Happy 867th Birthday.

PHOTO: A member of the Guard of Honor of the Presidential Regiment from Russia from Russia performs on the final day of the International Military Music Festival “Spasskaya Tower” in Red Square in Moscow, September 7, 2014. REUTERS/Maxim Zmeyev