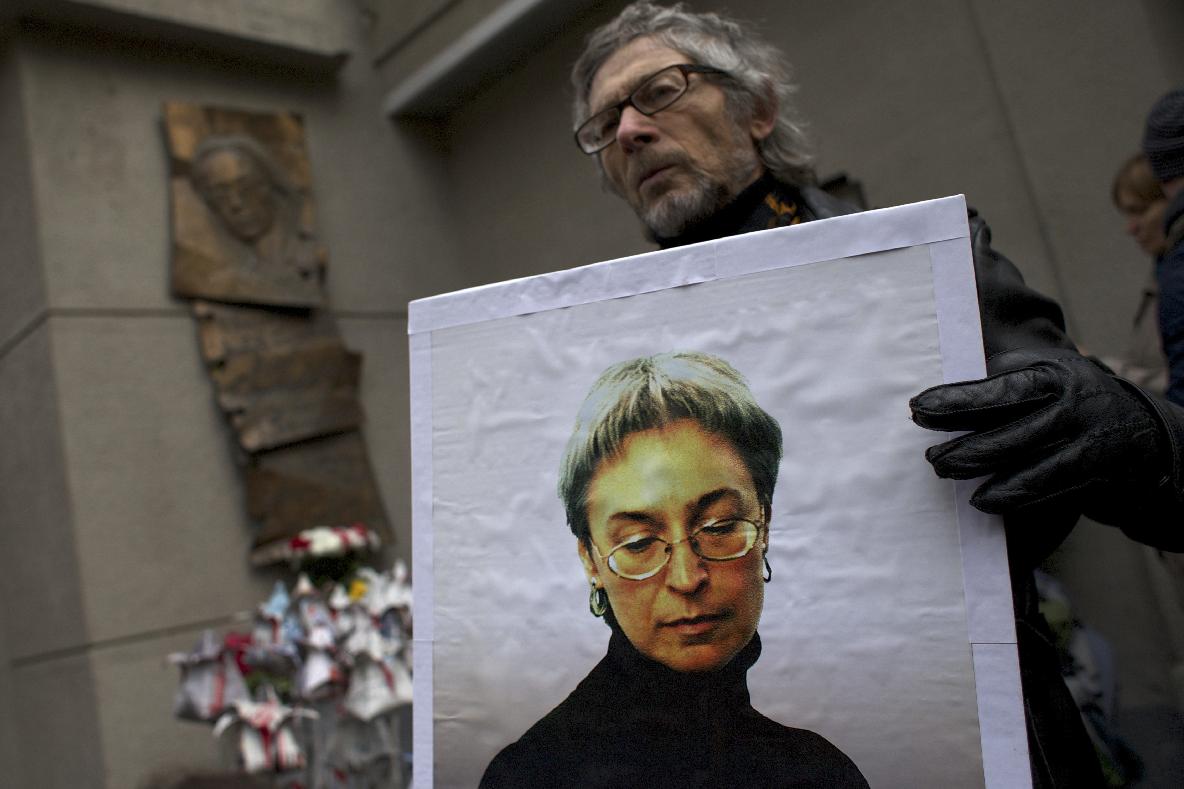 Finance Minister Anton Siluanov says Russia cannot afford the costly military upgrade that is currently underway: ‘When we were adopting the defense program, the forecasts for the economy and budget revenues were completely different. Right now, we just cannot afford it.’  The Central Bank spent $1.75 billion trying to keep the ruble afloat over the last two days of trading.  If oil prices were to continue at their current 27-month low of $90 a barrel, Russia would see a budget deficit next year, but the lower prices has short-term implications also, according to former Finance Minister Alexei Kudrin.  Russia’s economy has been a broken record for the past ten years, says Forbes.  If Russia wants to survive current Western sanctions, it needs to establish a domestic credit system, says Presidential Aide Sergei Glazyev.  Vladimir Putin’s cancellation of his yearly budget address gives the impression of ‘a presidential admission that Russia’s economic woes are real’.  Yesterday was the eighth anniversary of the murder of Anna Politkovskaya; flowers made from newspaper were left outside the headquarters of Novaya Gazeta, her former employer, as a memorial.  The person who ordered her killing has still not been brought to justice.

Mikhail Khodorkovsky explains the main difference between Putin and his predecessor Boris Yeltsin: ‘[I]t would be hard to imagine Yeltsin, despite his debatable character, giving uncounted billions [of rubles] directly from the federal budget to his inner circle, even to members of his family.’  Stephen Sestanovich describes Khodorkovsky as a ‘strategist’, who is ‘plainly aware’ that his oppositional stance is going to be extremely difficult, especially from abroad.  A court in Kostroma ruled that gay rights activist Nikolay Alexeyev should be financially compensated for the city’s unlawful ban of a gay pride parade in 2013.  A Russian teenager is seeking political asylum in the U.S., having completed an exchange program there, saying that he fears persecution at home because he is gay.  Economist Sergei Aleksashenko says he was forced to leave his job as the editor of an influential Moscow university newsletter due to his opposition to the Kremlin’s economic policies.  Olga Zeveleva describes the process of registering her name on a blacklist of the names of Russians who hold foreign passports.

Vladimir Putin’s supporters held a one-day exhibition in honour of his birthday yesterday, depicting him as the mythological hero Hercules, as others lined up in Moscow to buy sweatshirts bearing his image.  Well-wishers included the Presidents of Kazakhstan, Belarus, Azerbaijan, Japan, and Armenia, as well as Silvio Berlusconi; the New York Times spoke to a number of Putin’s civilian supporters.