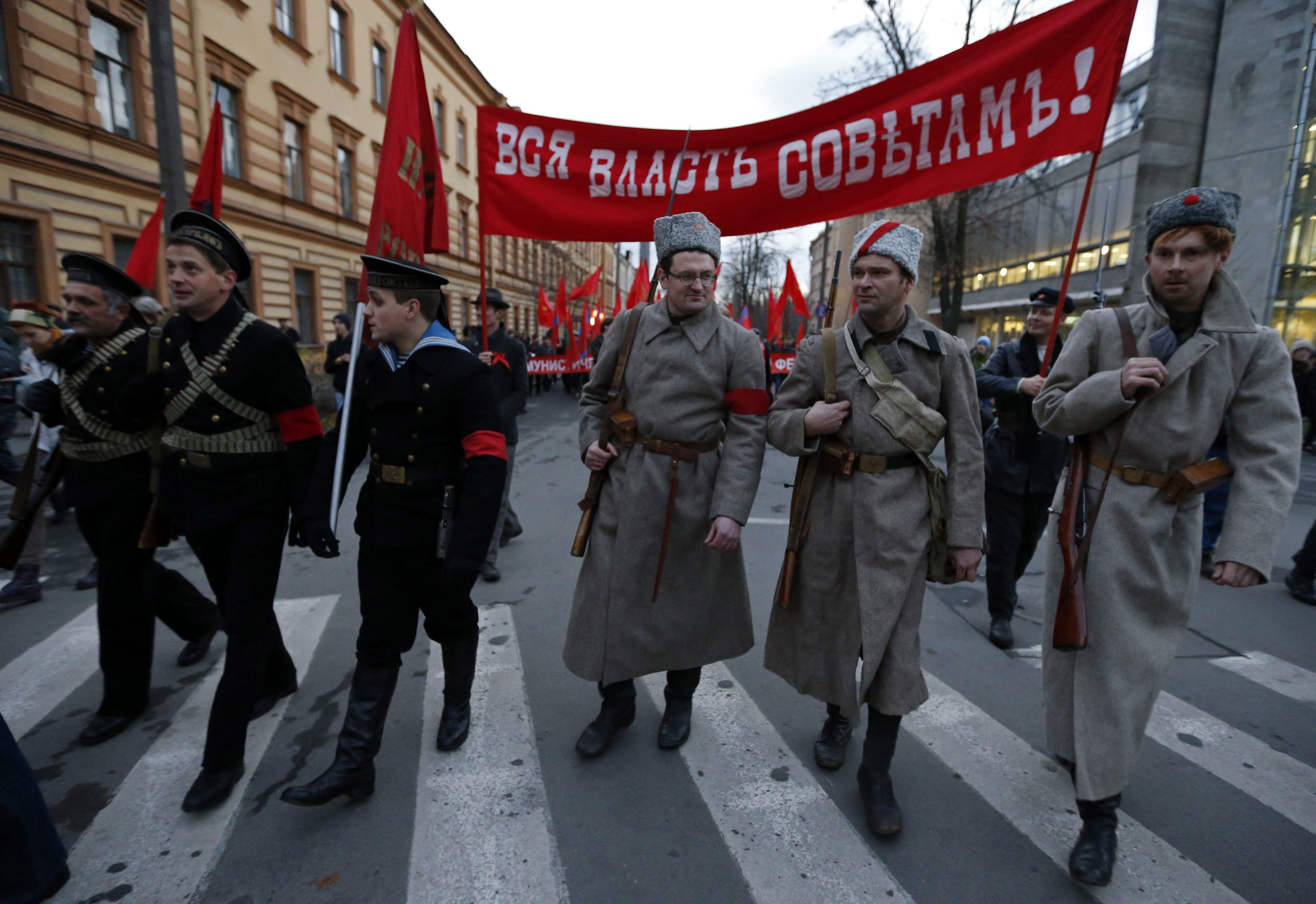 Following the release of dire economic forecasts for the next two decades,  President Vladimir Putin warned that Russia should not spend all of its fiscal reserves, calling the $89 billion fund ‘a security cushion for the economy’.  The outlook for the economy ‘set[s] the stage for an era of stagnation that could threaten President Putin’s grip on power,’ says Reuters.  Russia’s forecast for oil prices in the coming decades are ‘more bullish’ than the more widespread, independent expectations of a decline, leading some to suggest that the economic forecast, based on the more optimistic prices, may be overshooting the likely real outcome.  Business community members have asked Putin to re-evaluate his amendments to the Criminal Code, in a bid to reverse the decision that would allow investigators to open tax cases at their own discretion.  Putin is calling for a new law that would increase the use of the national anthem and flag to boost patriotism, whilst criticising professionals for using ‘foreign words’.  Nationalism is a monster that the Kremlin helped create, and the increasingly oppositionist character of nationalist marches means there is a good chance that it will turn on its creator, says Brian Whitmore.  Moscow City Hall appears to have been spying on its opposition deputies.

The quantity of gas delivered to Western Europe from Russia via Ukraine is declining.  Rosneft is planning a $13 billion Venezuelan spree.  Jailed Pussy Riot member Nadezhda Tolokonnikova is appealing to the Supreme Court to throw out her conviction and prison sentence, according to her lawyer, who also said she is not sure of Tolokonnikova’s current whereabouts.  The human rights ombudsman, Vladimir Lukin, says he will support the application.  Russia will pay the European Court of Human Rights’ $13,000 fine resulting from the decision that the trial of former Yukos head Mikhail Khodorkovsky was marred by rights violations.  Russia will bring extra charges against some of the currently jailed Greenpeace activists.  A lawyer involved in several cases, including the Anna Politkovskaya murder case, is being investigated over allegations of bribing witnesses and interfering in court proceedings.  Mikhail Gluschchenko will be charged over the 1998 murder of liberal politician Galina Starovoitova.

98% of the 85,000 websites blocked by Russia over the past year were done barred without a valid reason.  The government is going to make the Glonass navigation system a mandatory requirement for all mobile phones.

PHOTO: Communist supporters, dressed as revolutionary sailors and soldiers, attend a rally to mark the anniversary of the 1917 Bolshevik revolution in St. Petersburg November 7, 2013. REUTERS/Alexander Demianchuk