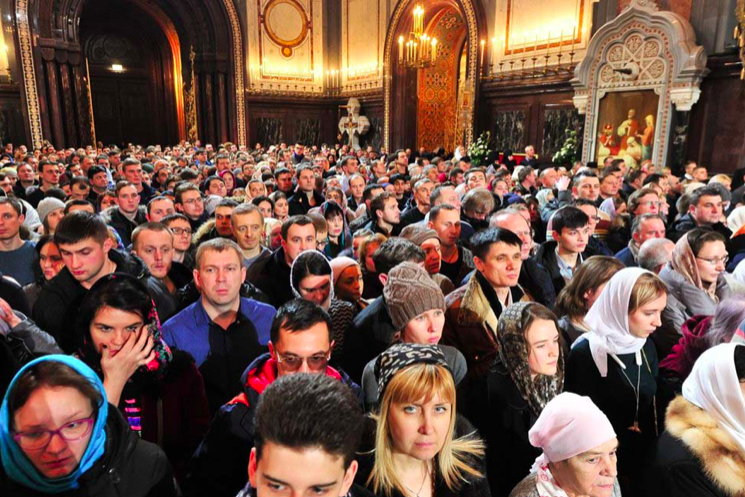 The Foreign Ministry says the head of the CIA was telling “pure lies” when he accused Russia of having been trying to interfere in US elections “for decades”. The Czech Republic is concerned that its presidential election result this week could be influenced by Russian disinformation, which has apparently intensified since relations soured with Ukraine. Amidst so much talk of Russia’s election interference, the Washington Post considers whether this alleged meddling has actually had any impact; by its evaluation, of the many elections it is thought to have interfered with, the only ones it seems to have had some influence on was a 2016 Netherlands referendum on the EU, Bulgaria’s 2016 presidential elections, and the last US election (although, as the piece notes, Russia is still under US sanctions). Russia will fight the European Union’s efforts to impose $1.67 billion in new trade sanctions, arising from a WTO dispute over pork. Russia has created a special office to ensure that military development will not be affected by new US sanctions.

This piece analyses the controversial cases against director Kirill Serebrennikov and former economic minister Alexei Ulyukayev, comparing them to the Mikhail Khodorkovsky case in so far as in all cases “the conflicts underlying the cases seem larger than the alleged crimes involved,” and naming a common thread as “a nearly universal understanding that the men at the center of the accusations had breached some unwritten rules of the game”. The piece also notes that Igor Sechin was instrumental in both the Khodorkovsky and Ulyukayev cases. The Defence Ministry says that 13 armed drones attacked its air base and naval facility in western Syria, although with no casualties or damage; Russia has lost more than 40 military personnel in Syria since it began air strikes in 2015.

Russian director Andrey Zvyagintsev was unlucky at the Golden Globes; Loveless was nominated but failed to win the award for top foreign language film; it is still in the running for an Oscar.