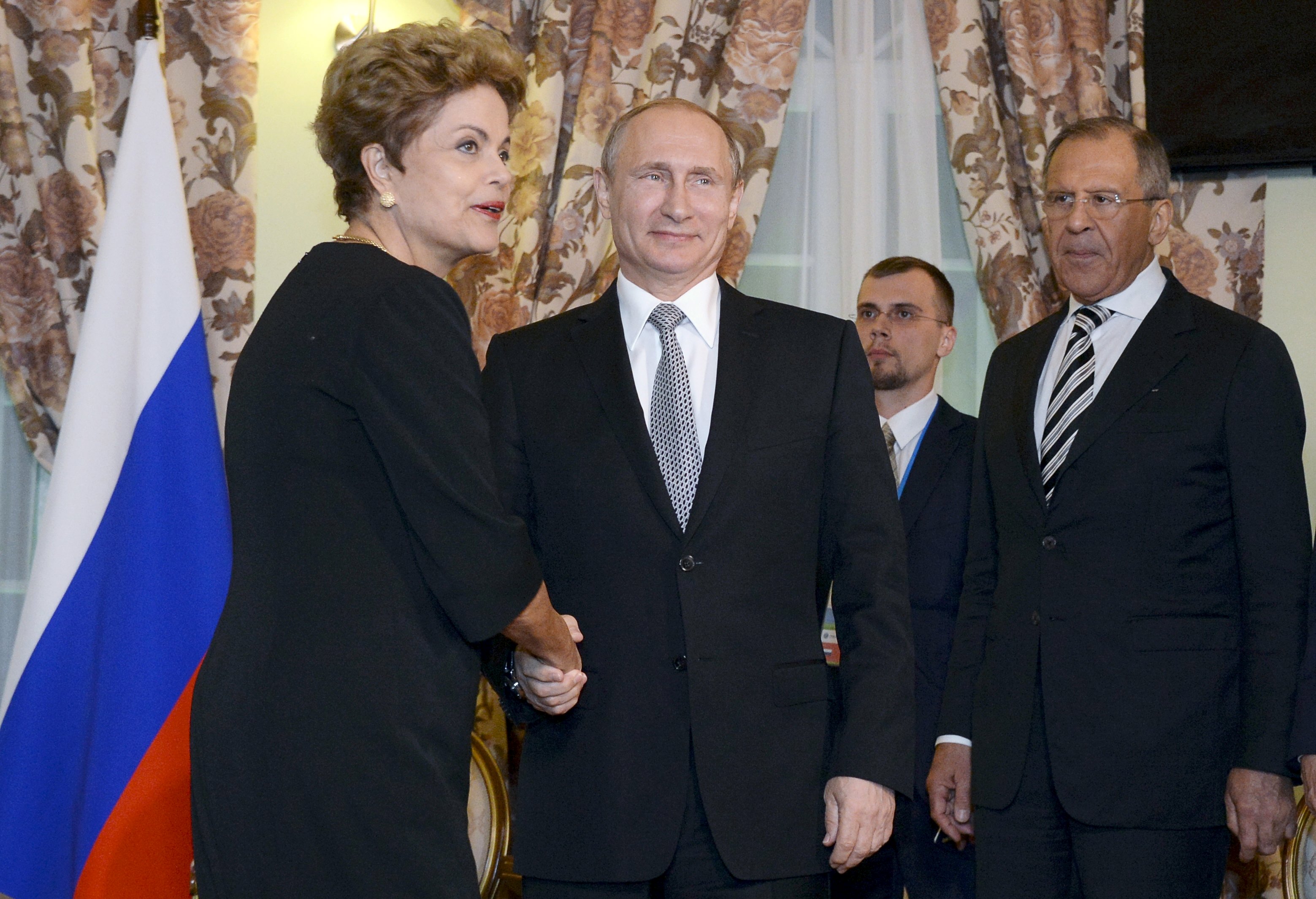 Both the Committee Against Torture and prominent science foundation Dynasty announced that they will close down rather than continue to operate under the ‘foreign agent’ label which makes them vulnerable to heightened government inspection; the latter had given grants to young Russian scientists and mathematicians, and the ‘foreign funding’ that won it the contentious ‘foreign agent’ label allegedly came from the owner’s own personal bank account.  These closures are in addition to the Kremlin’s augmenting its list of undesirables yesterday to include 12 new foreign NGOs.  The Central Elections Commission has a new set of rules for bloggers to follow during election campaigns, ambiguously restricting them to posting only ‘verifiable’ information.  U.S. officials are continuing to fuel the fire of bellicose rhetoric against Russia.  United Russia, the country’s ruling political party, has designed a flag for heterosexual couples ‘to honor traditional family values’.

President Vladimir Putin welcomed his Chinese counterpart to Russia for the BRICS trade summit yesterday with a confident assertion that the combining of efforts will help both sides to overcome ‘all the problems before us’ in both economics and international relations.  The trade minister says the two are on track to have a $200 billion annual trade turnover by 2020.  Reuters says it’s been over a year since China and Russia initiated their major agreements, with some projects abandoned, and that, as such, ‘the recent warming in Sino-Russian relations should not be overstated’. Turkmenistan is accusing Gazprom of failing to pay for its deliveries.  Ukrainian banks Privatbank and Oschadbank are asking for compensation from Moscow to cover losses resulting from the annexation of Crimea.

Vladimir Putin promised the Indian prime minister that he would try yoga to ‘the best of [his] sporting abilities’.  A Moscow addiction center set up a helpline for people addicted to selfies.