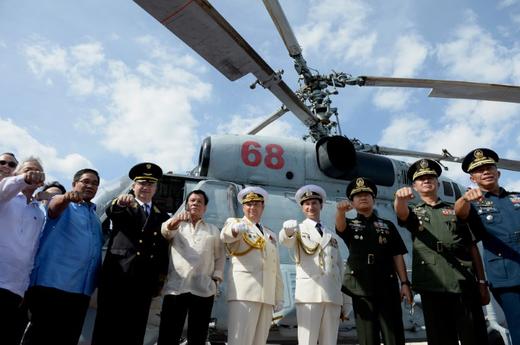 The German government is carefully examining the online proliferation of fake news, amid suspicion that Russian propaganda tools are to blame, having confirmed that a December cyber attack against the Organisation for Security and Cooperation in Europe (OSCE) used the same tools in an earlier hack that was attributed to APT28, a Russian group.  Kremlin spokesman Dmitry Peskov said that Russia is ‘serious[ly] fatigued with these accusations. It truly is reminiscent of a witch-hunt.’  U.S. Democrats are seeking the creation of an independent commission to investigate hacking claims, as Leonid Bershidsky picks holes in this week’s (hasty and unsubstantiated, he says) U.S. intelligence report about Russia’s interference with the presidential elections, while another writer expresses surprise at ‘how ineffectual the report is proving to be as a bombshell.’ Even Alexei Kovalev, who runs a website debunking Russian propaganda, is unimpressed with the report’s accusations against television network RT. ‘There are many legitimate reasons to criticise RT, but the report singles out the channel for all the wrong reasons.’

Lithuania admitted that it barred the construction of a data center last year due to concerns that it would be infiltrated by Russian intelligence. In a new round of sanctions related to the 2012 Magnitsky Act, the U.S. has blacklisted Russia’s top investigator, Alexander Bastrykin, and four other Russian officials, for human rights abuses.  Using a series of studies by the FT, human rights lawyer Scott Horton alleges that several major Trump real estate projects over the past decade were funded ‘almost entirely from dark Russian sources’.  The Russian Embassy in London is using its Twitter account to stir trouble again: ‘It’s not clear why [the embassy] has now co-opted [alt-Right hate symbol] Pepe for a tweet commenting about British concerns about Donald Trump’s relationship with Moscow.’

Russia cut its oil production by 100,000 barrels per day this month (from 11.247mi to 11.1m); Energy Minister Alexander Novak said target levels are around 10.947m.  Russians are unimpressed with their New Year’s television.