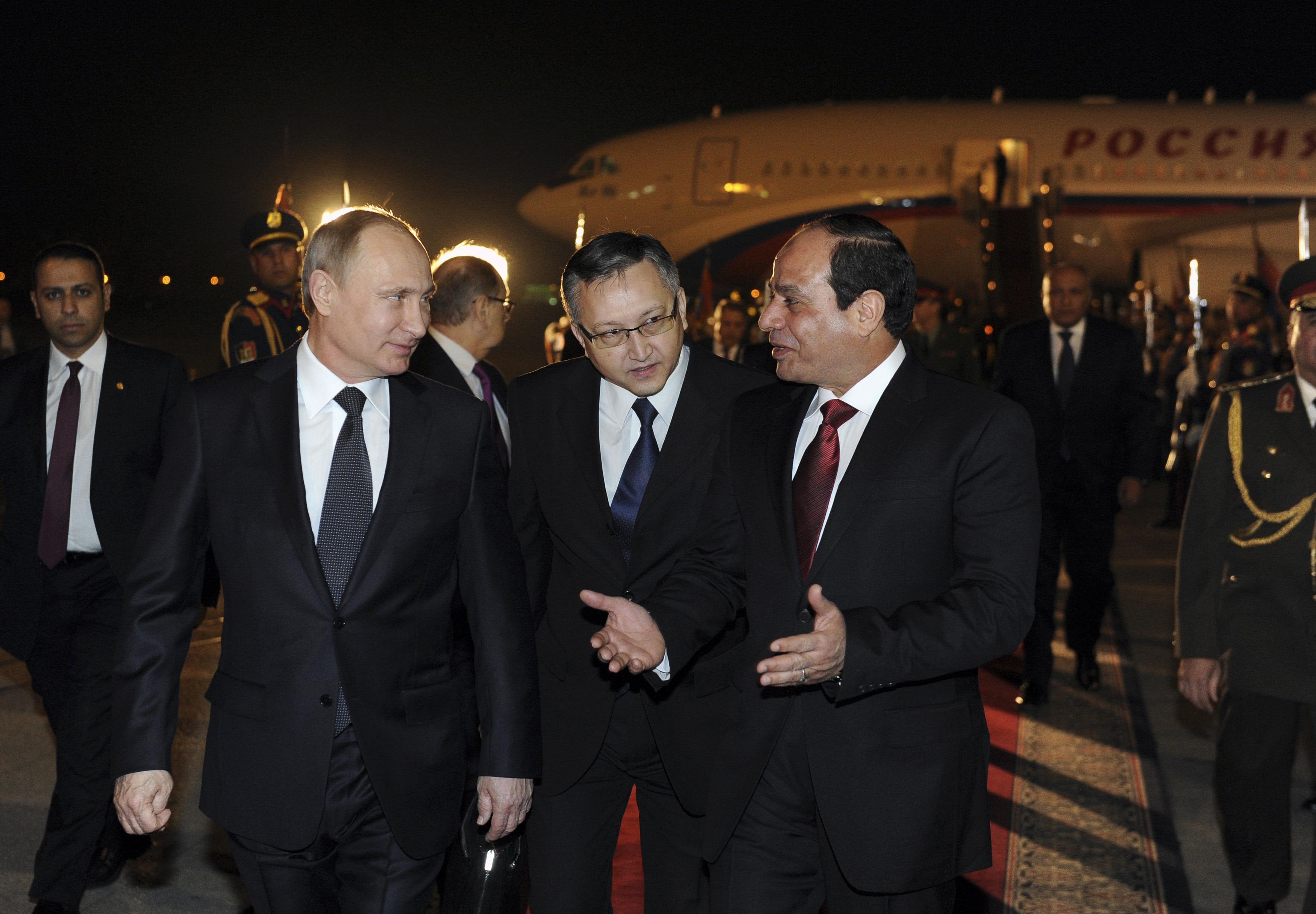 This week is critical for Ukraine, as President Barack Obama says he has not yet ruled out providing arms to Kiev, and European Union ministers decided to delay the implementation of new sanctions against Russian individuals and companies for a week, expressing hope for the new peace initiative to be discussed this Wednesday in Belarus by the leaders of Russia, Ukraine, France and Germany.  The Times says sanctions are the only way to proceed: ‘Mr Putin seeks greatness but there is nothing great about being broke.’  The Moscow Times says any U.S. provision of arms for Ukraine would be taken by Moscow as a declaration of war.  Despite economic hardships, Russia still plans to increase defence spending by 33% next year.  TV-2, one of Russia’s last remaining independent cable television stations, has been taken off the air.

In an interview with Bloomberg, Central Bank Governor Elvira Nabiullina vowed not to raise inflation, and explained the motives behind Russia’s gold purchases.  With regard to the currency, Nabiullina favors a hands-off approach, reasoning that ‘the ruble will do what it does’, and that it is ‘impossible to combat fundamental global factors’.  Putin apparently has offered to take on a Sochi hotel built by Viktor Vekselberg, and compensate him for the cost of its construction.  This piece on Svetlana Davydova says the mother-of-seven, currently facing 20 years in prison on charges of high treason for allegedly reporting overheard information to the Ukrainian embassy, ‘is being prosecuted, paradoxically, for revealing not so much a state secret as a false rumor.’

President Vladimir Putin has arrived in Egypt for a two-day visit to boost ties.  ‘He’s making a show of highlighting how he’s not isolated,’ suggested one source, as Cairo welcomed Putin with hundreds of posters of the President’s own face.  Cyprus is denying reports from the Russian media alleging that it is about to lease two military bases to Russia.