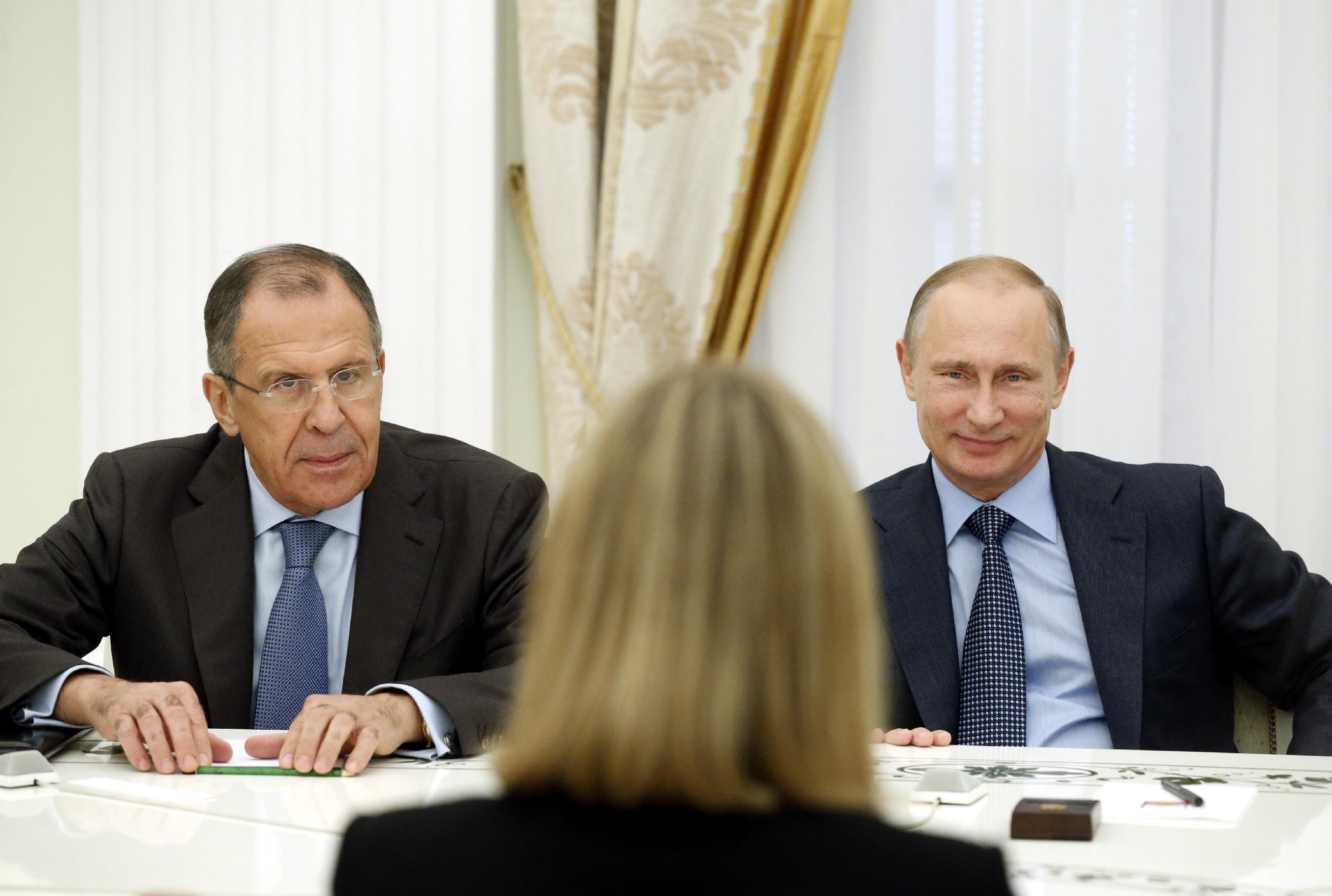 President Vladimir Putin says that Russia needs to ‘define [its] national interests correctly’ and ‘persistently’, but will always be part of the global community and will steer clear of isolationism.  According to a Pew Global Attitudes poll, Russia is widely disliked in Europe, the Middle East, and the United States, with negative views rising significantly in the past year.  Its economy is stagnating, with zero growth in the second quarter, and new calculations indicate that $75 billion worth of capital left Russia in the first six months of this year, exceeding figures for the whole of 2013.  The Federation Council has passed a law that will force all foreign internet providers operating within Russia to retain the personal data of Russians only on servers located within the country.  Two associates of anti-corruption blogger and opposition figure Alexei Navalny had their apartments raided yesterday by law enforcement officials, apparently in connection with a picture found in Navalny’s apartment last month.  One of the targets, Georgy Alburov, who works for Navalny’s Anti-Corruption Fund, says his apartment was searched without a warrant.  The Kremlin has agreed to the appointment of John Tefft as the new American Ambassador to Russia.

The International Civil Aviation Organisation (ICAO) has ruled that Crimean airspace still belongs to Ukraine, despite Vladimir Putin having declared the peninsula as Russian territory in March.  Britain’s former NATO commander is calling for the country to act towards rebuilding a NATO response force to defend against potential further threats from Russia.  Ukraine’s Interior Minister Arsen Avakov has been charged in absentia with involvement in murder and other crimes by a Moscow court.  Ukraine will start ‘stealing’ Russian gas later this year, according to Sergei Ivanov.  He also said that current estimates for the price of Gazprom’s planned gas pipeline to China are as high as $70 billion.  Finance Minister Anton Siluanov confirmed that the BRICS long-awaited New Development Bank will be launched next week.  Russia successfully launched its first new design of a space rocket since Soviet times, in a bid to boost domestic arms commerce.

Yesterday was the 10th anniversary of the still-unsolved murder of Forbes Russia editor Paul Klebnikov.  Russia has a relatively young but flourishing fashion scene, says The Guardian.