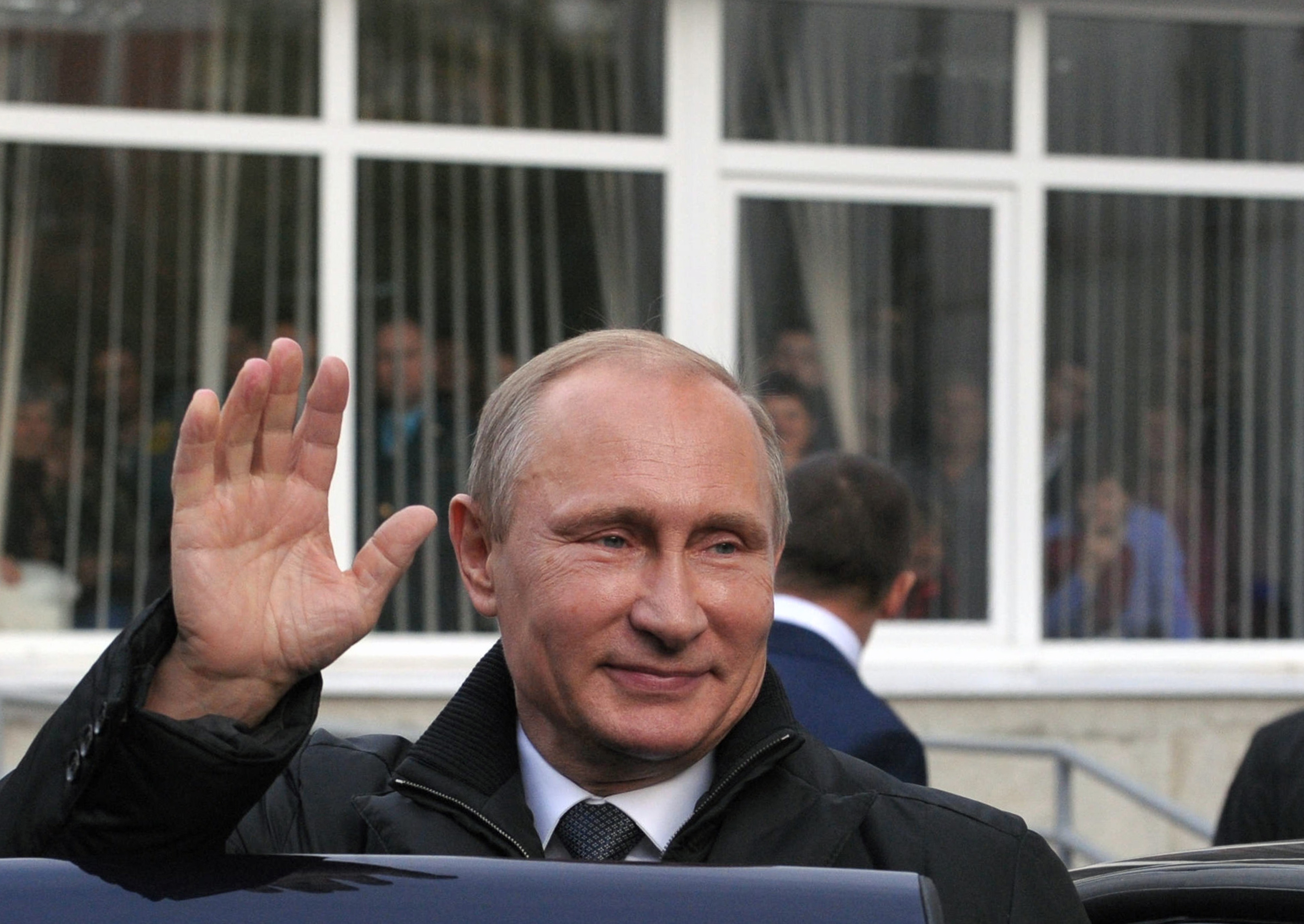 The ruble hit its weakest-ever level yesterday, of 45.03 versus the euro-dollar basket, causing the Central Bank to intervene and shift its trading band, albeit to no effect.  Russia has lost a tenth of its hard currency reserves so far this year, and is down to $457 billion.  The U.S. Assistant Secretary of State says that sanctions on Russia will not be lifted until all foreign forces are out of Ukraine  – not that Russia is asking.  The FT agrees that the West should hold its ground.  Before the end of this month, Russia is planning to appeal a decision by the European Court of Human Rights to award Yukos shareholders $2.42 billion.  Former corruption whistleblower and opposition figure Alexei Navalny says he sees Mikhail Khodorkovsky as ‘an ally’, and welcomes any opportunity to collaborate with him in the future; though the opposition ‘is still far from presenting a unified front in the 2016 race’, says the Moscow Times.  Activist Sergei Mokhnatkin, charged with violence against police for his role in a demonstration on Triumfalnaya Square in 2013, has been released.

A spokesman for the Foreign Ministry said that opening statements made about Russia by the new Secretary General NATO do not give much cause for optimism that relations will improve.  The European Energy Commissioner has asked Russia and Ukraine to hold new talks this month to solve their gas pricing row.  The chairman of Naftogaz spoke to the WSJ about Ukraine’s current energy dependence on Russia – currently relying on it for 45% of its gas.  Moscow plans to support election procedures in eastern Ukraine’s Donetsk and Luhansk.

President Vladimir Putin says Russia will use its past experience to assist its international friends with organising major sporting events globally.  The New York Times reports on the Manifesta contemporary art biennial in St. Petersburg, and why Russians need art as a space for cultural revolt.