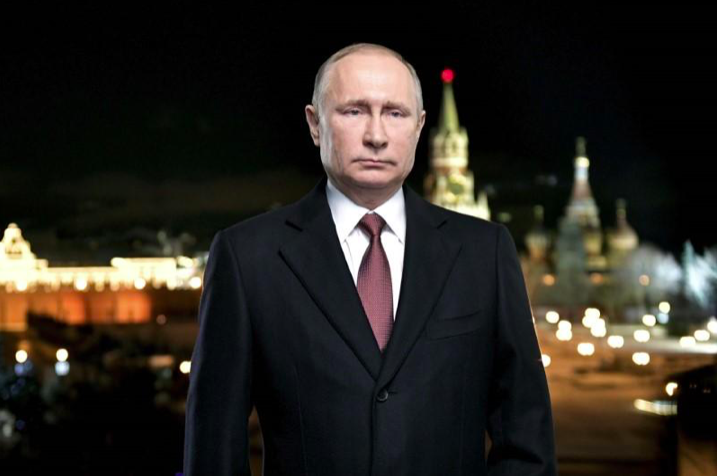 Washington DC’s city council voted to rename a square in front of the Russian Embassy after murdered opposition politician Boris Nemtsov, to honour his memory, prompting Russian ire.  Duma members called the decision “amoral”, and quipped that “we should rename the driveway in honor of the intrusive foreign policy of the US“; the Kremlin’s official response was that the decision is due to bilateral relations “still leav[ing] much to be desired, mildly speaking”.  Two out of three Russians believe their country has adverseries, and two thirds of those respondents see the US as their country’s biggest. The US Senate has released a report on Russia’s attempts to influence global democracies, including the British Brexit vote, through political donations and false social media accounts, and on the vast flow of Russian money into the UK in general. The report accuses Russia of a “relentless assault” on democracies all over the world. A company tied to billionaire Oleg Deripaska is suing Donald Trump’s former campaign manager, Paul Manafort, for alleged misuse of investment funds. RIA, the media outlet partnered with Kremlin-backed Sputnik, has been ordered to register as a foreign agent in the US. Meanwhile Russia’s own foreign agents law is targeting an NGO that provides information and assistance to diabetics in the Volga.

The Finance Ministry said that it has fully spent its 2017 reserve fund, as planned. President Vladimir Putin is promising a “persisting trend” of the economy being on the rise, thanks to growing gold and currency reserves. He promised to raise the minimum wage this year on May 1. Government officials will not have to disclose transactions involving cryptocurrencies in their end-of-year tax declarations because, the Labour Ministry says, they are not legally defined, but the move leaves open the possibility that government officials may receive bribes in bitcoin. Telegram is planning to launch its own cryptocurrency later this year in an “initial coin offering”, or ICO. European natural gas traders could lose as much as $1 billion this year when Ukraine resumes imports from Russia after a 2-year break.

In a bid to fulfill their alleged orders to achieve 70% of turnout with 70% of the votes going to Putin, the Kremlin has come up with a genius plan to ensure high voter turnout this March, by offering iPhones and iPads as prizes for the best polling station selfies. The co-chairs of Vladimir Putin’s election team are the head of a gifted children’s centre, the CEO of truck manufacturer Kamaz, and a member of the Russian Academy of Sciences, all of whom will act as unpaid volunteers. Soviet-era comic actor Mikhail Derzhavin has died, aged 81. The New Year’s holiday season brought with it over 11,500 drunk driving charges.