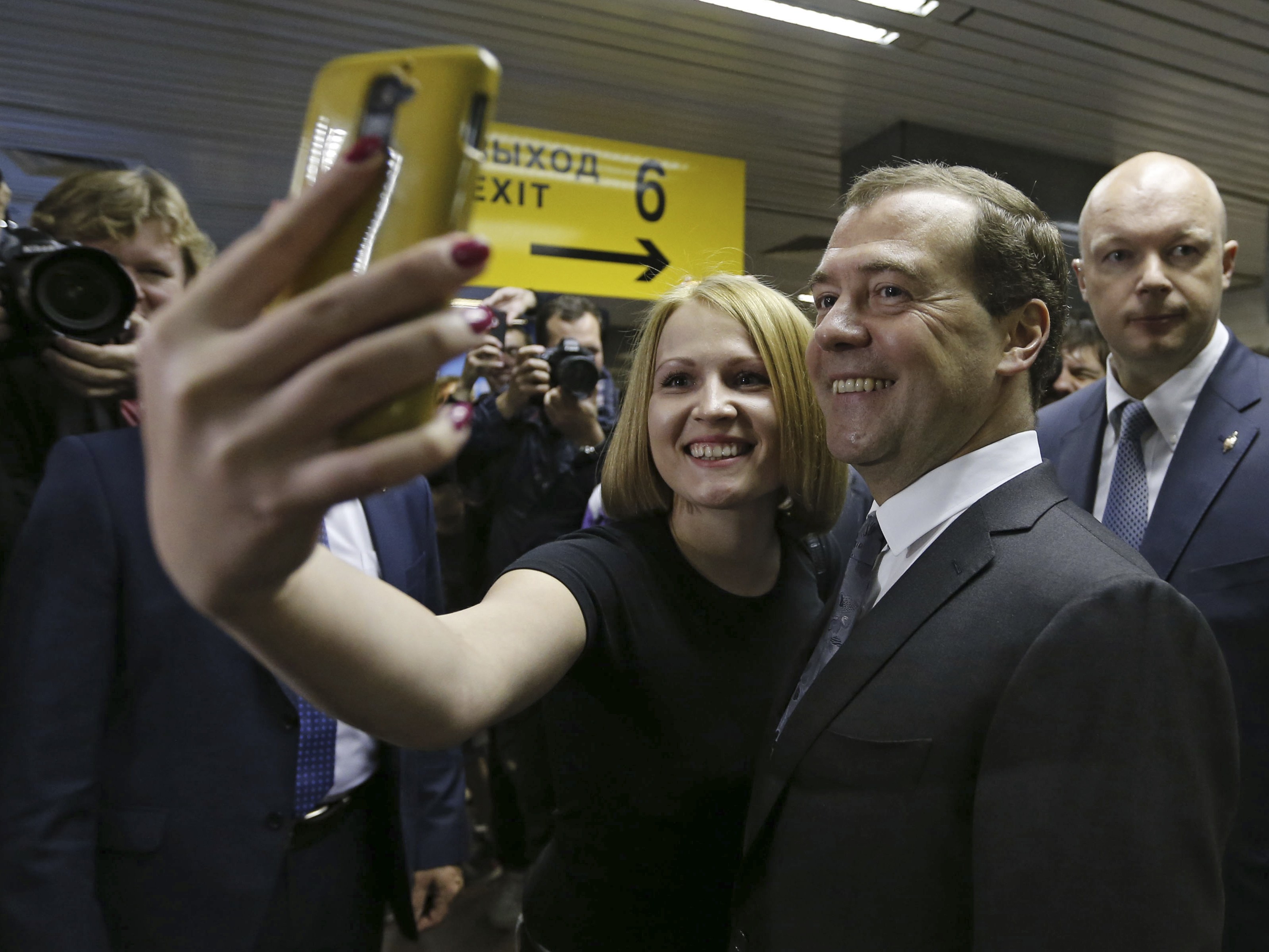 President Vladimir Putin has defended new restrictions on Internet freedoms, saying they are designed merely to protect children from harmful content; but critics say the new laws will allow more general restrictions, and that his explanation does not address the Kremlin’s crackdown earlier this year on bloggers.  Putin himself vowed that ‘no restrictions on human rights and freedoms’ should follow on from the regulations, and emphasised that online communications in Russia are becoming increasingly profitable, currently accounting for 8.5% of GDP.  The CEO of social networking site VKontakte says the site and others like it may become the main platform for distributing mass media content.  Two journalists from the Zvezda channel have spoken out about their detention in Ukraine.  Europe’s acclaimed film directors are appealing to the Kremlin to release Ukrainian film-maker Oleg Sentsov, who was arrested in Crimea for protesting against Russia’s annexation of the republic.  Slavoj Žižek writes on the Ukraine crisis and the peculiar popularity of Stalin.  Hillary Clinton’s response to Putin’s sexist insult?  It was nothing to write home about.

Moldova and Georgia will both sign trade and political pacts with the E.U. this month, despite Russia’s warnings against such a move.  Russia and Ukraine will resume energy talks today in search of a resolution to their ongoing gas price dispute.  Lithuania has fined Gazprom $48 million for anti-competitive behaviour in its gas industry, including blocking rival suppliers.  Kyrgyzstan is still lacking in natural gas supplied, despite its state energy giant, Kyrgyzgaz, being bought two months ago by Gazprom, which promised an investment injection to modernise infrastructure.

Tatiana Vinnichenko, director of the Russian LGBT organization Rakurs, talks to The Daily Beast about how badly the Kremlin’s anti-gay crackdown is affecting her community. ‘We are being boiled in a pot.’  Will Anna Politkovskaya’s murder ever be solved?  ‘When you’re looking to Vladimir Putin to lead by example, you know you’ve reached the end of the democratic process’: Jules Boykoff on World Cup 2018.

PHOTO: Russian Prime Minister Dmitry Medvedev (R) poses for a picture with a woman as he meets with passengers before the first flight of Dobrolet airline at Sheremetyevo International Airport outside Moscow, June 10, 2014. REUTERS/Dmitry Astakhov/RIA Novosti/Pool