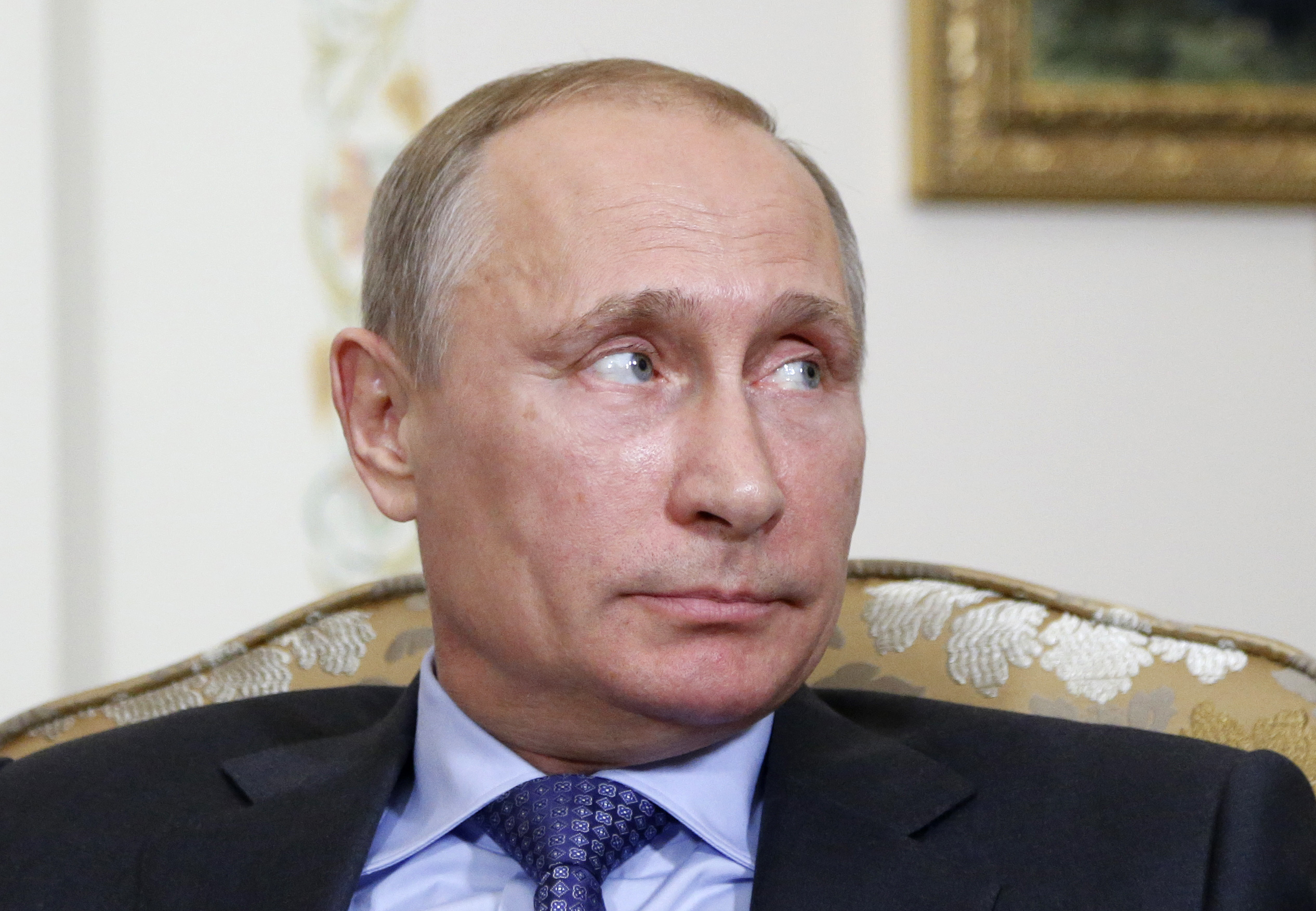 Speaking on the eve of a trip to Latin America, President Vladimir Putin called on Brazil and his other BRICS affiliates to play a greater role in world affairs – namely, to counter US influence.  Putin has commenced a five-day trip, during which he will make stops in Cuba, Argentina, and Brazil in a bid to strengthen ties.  Brazil’s role will be particularly important, he said, in developing ‘the emerging poly-centric world order’.  Putin’s first move on arriving in Cuba was one of ‘brotherly love’ – announcing that Russia will write off 90% of Cuba’s $35.2 billion debt, stipulating instead that Cuba will pay back $3.2 billion over a 10 year period.  A new law states that state companies will no longer be allowed to hold bank accounts with firms that have less than $296 million in capital.  Mining company Mechel may be permitted to declare bankruptcy.  The New York Times reviews some current exhibitions in Russia, noting that Russian artworks ‘often assume a political or moral significance they would not be freighted with elsewhere in the world’.

The Finance Ministry says that any further sanctions imposed on its in retaliation for the Ukraine crisis will stop GDP growth in its tracks.  In a three-way conversation with Vladimir Putin, French President Francois Hollande and German Chancellor Angela Merkel have called for a new cease-fire in eastern Ukraine, and reissued their instruction that Russia to prevent the flow of arms across the border.  The Ukrainian army reported new casualties yesterday following clashes with separatists near Slovyansk.  New summer camps will educate children with a ‘military patriotic’ slant designed to deter them from activism and protest later in life.  Most Russians think that their country’s biggest problem is inflation.  Gazprom was left with record export duty payments for May thanks to Ukraine’s continuing failure to pay for its gas.

Roskomnadzor, the federal media watchdog, is to investigate Marvel comic books because its characters battle Soviet symbols, and they therefore could be seen as ‘propaganda of a cult of violence’.

PHOTO: Russia’s President Vladimir Putin looks on during a meeting in the Novo-Ogaryovo residence, outside Moscow, on July 8, 2014 (AFP Photo/Maxim Shipenkov)