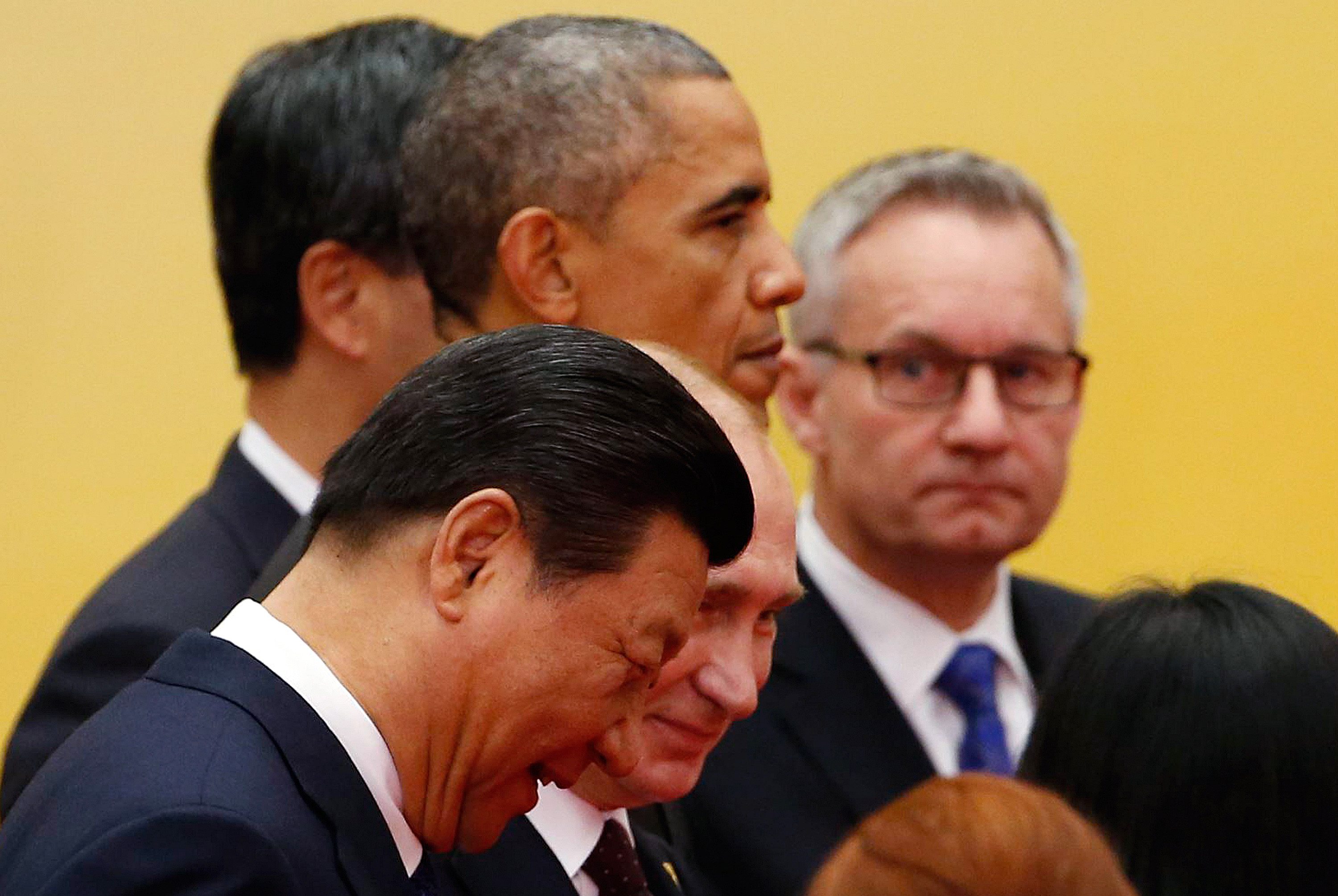 Dmitry Kiselyov’s Rossia Segodnya launched Sputnik yesterday, a new media organisation employing hundreds of journalists in news hubs in over 30 countries.  The new agency is tasked with rescuing Russia’s image from the damage done by what Kiselyov sees as ‘aggressive [Western] propaganda’ and a global media landscape dominated by Western influence.  (This New Yorker profile of Kiselyov from earlier in the year may be of interest.)  Sputnik will get $140 million in funding from the Kremlin next year. The Wall Street Journal has noted the ‘U.S.-bashing columns’ on Sputnik’s new website, which replaces the former hub of RIA Novosti; the American edition has already claimed that Miami may secede from Florida.  Russia’s other state funded news organisation, Russia Today, has been threatened with statutory sanctions by the U.K.’s media watchdog Ofcom for breaching impartiality regulations in its coverage of fighting in Ukraine.  Mikhail Mikhailin, editor-in-chief of the Kommersant daily newspaper, has resigned his post after four years, in the wake of a contested story about Rosneft preparing retaliatory measures to help the economy survive Western sanctions. The paper says there is no link, despite wide speculation that Mikhailin was forced to resign.  Under the new law limiting foreign ownership of Russian media companies, the CNN news channel announced it will stop broadcasting in Russia at the end of this year.  Weekly magazine Russky Reportyor will have to pay a fine after receiving a warning from Roskomnadzor for publishing an expletive.

The Central Bank’s decision to let the ruble float and to end its daily interventions, led the currency to a small gain yesterday.  Vladimir Putin announced that Russia and China intend to increase the amount of their trade conducted in the yuan.  Former Finance Minister Alexei Kudrin says Rosneft should not be allowed to receive any money from the Wellbeing Fund.  The CEO of VTB says the bank is ‘seriously considering’ relocating its listing from the London Stock Exchange to one of China’s bourses, due to sanctions blocking its ability to raise capital in Western markets; but he added that, although such a move is possible, it will not happen this year.  The Central Bank has increased its estimate of capital flight for this year to $128 billion.  Russia and China are close to establishing a deal under which Vnesheconombank will get billions of dollars from China’s Development Bank to invest in Russian real estate.

Putin encountered U.S. President Barack Obama at the APEC summit yesterday but there has been no conversation as yet.