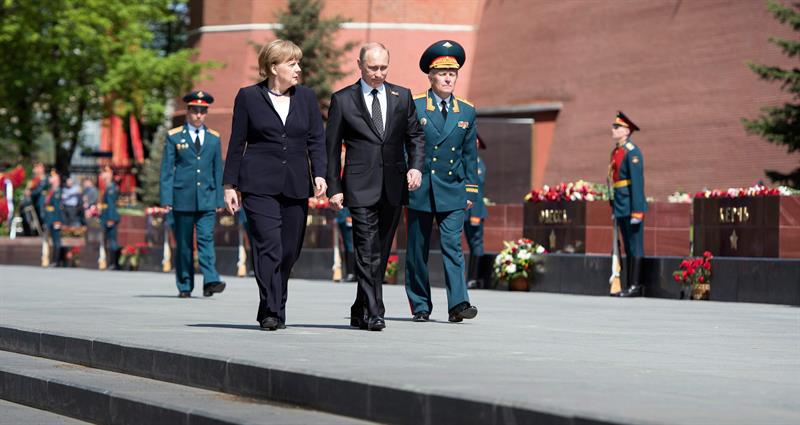 Today will see the publication of a report on Russian military action in Ukraine, originally prepared by murdered opposition leader Boris Nemtsov, and completed by his colleague Ilya Yashin. ‘This act of publication is courageous because the price of challenging the new Russian authoritarianism, as Mr Nemtsov’s assassination in February confirmed, can be death.’  The report, entitled Putin: War, details the deaths of soldiers in military duty in eastern Ukraine, and contains eyewitness testimony from Russians who say the Kremlin sent them to fight. ‘It’s everything that Boris wanted it to be,’ said Yashin.  A request by Dmitry Gudkov to install a commemorative plaque in honour of Nemtsov has been rejected by Moscow’s City Hall.  U.S. Secretary of State John Kerry is due to meet with Vladimir Putin today to discuss diplomatic relations, although the Kremlin has not confirmed Putin’s attendance.  NATO Secretary-General Jens Stoltenberg says he sees ‘a disturbing trend in the wrong direction’ regarding violence in eastern Ukraine, calling out ‘blatant violation’ of the Minsk agreement.

The Russian and Chinese navies began a 10-day training exercise yesterday, involving ten warships, as Russia criticised Georgia and the U.S. for collaborating on their own military exercises.  Leonid Ragozin focuses on the crowd’s responses to the Kremlin’s showcase of military hardware during the weekend’s Victory Day parade.  But Russia’s $8 million Armada T-14 battle tank, which made its debut at the parade, stalled during rehearsals, notes Bloomberg.  Rosprirodnadzor, the environmental protection watchdog, is failing to collect $40 million worth of penalties annually from polluters, and also failing to register environmental violations, despite its registration and inspection of over 1.2 million organisations.

The alleged feud between Chechen leader Ramzan Kadyrov and former Yukos head Mikhail Khodorkovsky is intensifying, says RFE/RL.  ‘Aside from Putin, only presidential aide Vladislav Surkov has any restrictive power over Kadyrov, giving Surkov an oversized role in any succession plans,’ argues Vladimir Frolov.  Putin’s rhetoric about the independence and freedom of today’s Russia draws a stark contrast with his citizens, who are expected to ‘slavishly follow the direction that others have chosen,’ says Evgeny Gontmakher.