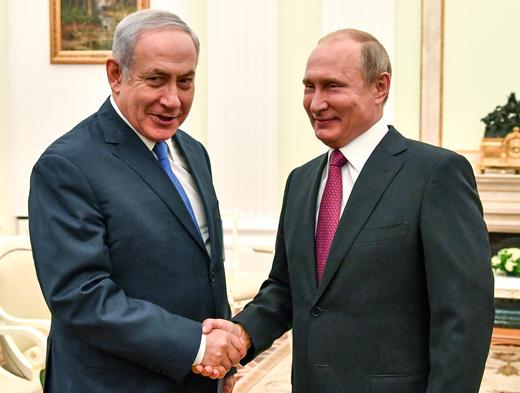 At the commencement of the NATO summit yesterday, US President Donald Trump accused Germany of being Russia’s “captive” for supporting the $11-billion Nord Stream gas pipeline, and for closing its coal and nuclear plants that might have given it energy independence. (“Factually shaky,” explains Bloomberg.) Nord Stream responded that the pipeline does not come with buying obligations, and that prices will have to be supported by the market. Polish President Andrzej Duda echoed the call for a diversified European energy supply to safeguard against dependence on Russia; Ukraine is, of course, also opposed to Nord Stream. NATO leaders criticised Russia for its actions against European security, and expressed support for the UK with regard to the poisoning of former spy Sergei Skripal; Secretary General Jens Stoltenberg reiterated NATO’s position against the annexation of Crimea, but said that the issue was not an excuse to isolate or ostracise Russia. Defence Minister Sergei Shoigu accused US military bases of being “snuggled up to Russian borders”. Kremlin spokesman Dmitry Peskov responded to a UN senator’s statement from earlier this week, comparing the Kremlin to the mafia, calling it “difficult to understand”.

Russian President Vladimir Putin met with Israeli Prime Minister Benjamin Netanyahu in the Kremlin yesterday, with the former vowing to support a stable Syrian regime if Russia helps to get Iranian forces out of the country. Russia’s Chief of Police is seeking volunteer Internet censors to hunt banned information posted online. Indepedent universities are suffering in Russia thanks to a heavy bureaucratic load enforced by inspections from Rosobrnadzor.

FIFA’s anti-discrimination consultants have concluded that sexism has been a bigger problem than racism at this summer’s World Cup in Russia, after more than 30 female journalists were harassed whilst reporting during the tournament.  World Cup conspiracy theories abound.