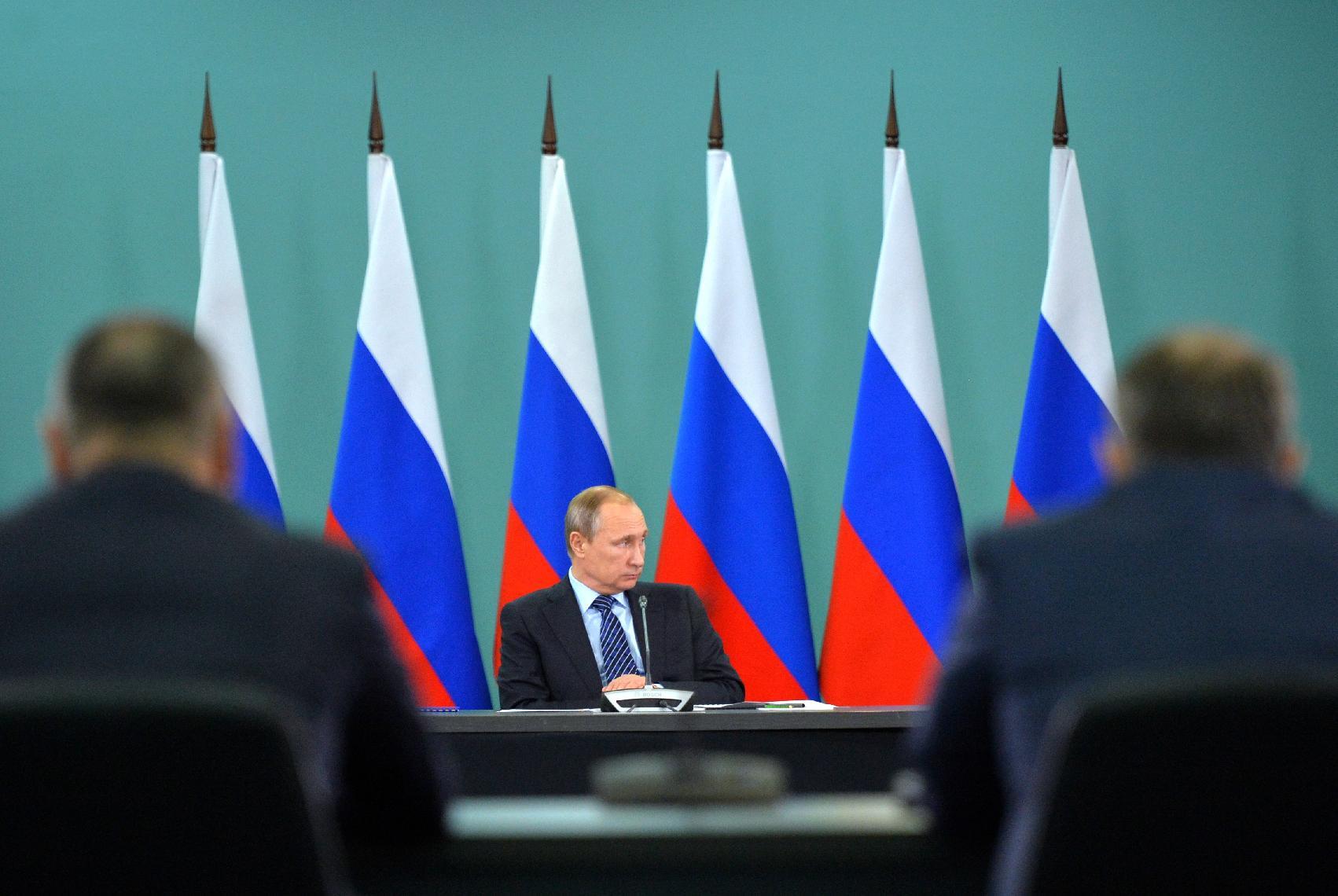 President Vladimir Putin is calling for a Russian-led investigation into orchestrated doping allegations made by the World Anti-Doping Agency (WADA) earlier this week, arguing that athletes should not have to bear responsibility for the actions of others, and calling on Russian ministers to give the matter ‘the greatest possible attention’.  The President canceled a meeting with sports leaders in Sochi yesterday, scheduled to facilitate a discussion of the doping allegations, ostensibly due to heavy rain.  Prime Minister Dmitry Medvedev says that, despite complicated relations with the West of late, the notions of a new world war or second cold war are unacceptable.  Putin says Russia will not be drawn into a new arms race.  Kremlin-controlled channels NTV and Channel One both broadcast footage of secret Russian plans for a nuclear torpedo system earlier this week.  The Daily Beast ponders the potential propaganda strategy in Kremlin sources ‘accidentally’ releasing such footage.  Dmitry Peskov says the Kremlin will take preventative measures to ensure that state secrets are not leaked in the press in future.

The Kremlin’s online supporters responded to Reuters’ findings this week which revealed the identity, employment and wealth of Putin’s younger daughter, Katerina Tikhonova, saying that the information must have been ‘planted’.  Russia’s tourism companies will be losing a total of $77.5 million every month in the wake of the suspension of flights to Egyptian resorts, estimates one travel operator.  The Tourism Industry Union says $23 million has already been lost.  Mikhail Lesin, the former press minister who was found dead in a Washington Hotel last week, is said to have died of a heart attack. RFE/RL looks at his life and career.

Ukraine is to start supplying electricity to Crimea.  E-commerce between Russia and China is currently worth $5 billion.  International clothing retailers closed more stores than they opened in Russia this year.  Human Rights Commissioner Ella Pamfilova says there are not enough human rights organisations currently operating in Russia.

PHOTO: Russian President Vladimir Putin listens during his late-night meeting with the heads of Russia’s sports federations in the Black Sea resort of Sochi, Russia, Wednesday, Nov. 11, 2015. Putin has ordered an investigation into allegations of widespread doping among the country’s sports figures. (Alexei Druzhinin, RIA-Novosti, Kremlin Pool Photo via AP)