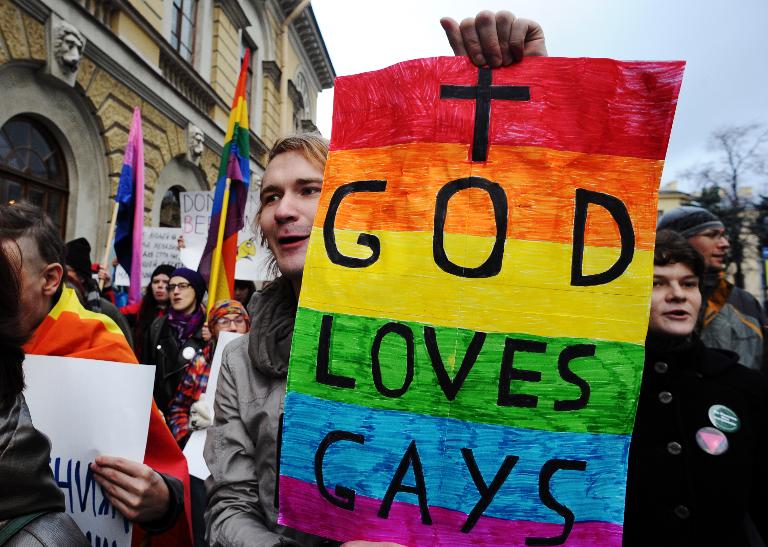 A YouGov poll conducted for The Times newspaper named President Vladimir Putin the third most admired person in the world.  Mikhail Khodorkovsky may have been freed, but his case is still causing trouble for the Higher School of Economics, where several professors are under investigation for allegedly receiving funds to lobby on Khodorkovsky’s behalf.  The former head of Yukos will not engage in any legal battles for the company’s seized assets, although shareholders are demanding $100 billion in damages, and a verdict will be decided at some point this year.  LUKoil has been fined – for its nine oil spills in 2011 – a total of $18.5 million, thought to be the biggest of its kind in Russian history.  Russia and Iran are closing in on an oil-for-goods exchange worth $1.5 billion a month, which would counteract the effects of Western sanctions.  Russia’s swing to the right is not the fault of country’s nationalists, but the Kremlin itself, says Vladimir Pastukhov.

The protest zone in Sochi where activists will be permitted to express their grievances is ‘kilometers away from where the athletes will compete’.  Terror suspects are being detained as security threats continue to arise in the run-up to the Games.  The Interior Ministry announced a $1.2 million open tender to develop a suicide bomber detector.  It was originally estimated that Sochi would cost $12 billion – its $51 billion final price tag easily makes it the most expensive Olympics ever (Beijing spent $40 billion in 2008).  Marking the release of a new documentary about last year’s anti-gay laws in Russia, the Independent reports on the recent increase in violent attacks against the country’s LGBT population.  The Guardian is running a Russia photoset of gay couples and far right figures.  The Sunday Times interviewed the recently released members of Pussy Riot, who discuss details of their imprisonment (‘Prison in Russia is a place where everything is done to destroy all sense of humanity’), and say they believe that their prison sentence ‘was the result of Putin taking personal offence’ to their ‘Punk Prayer’.

Property tycoon Sergei Polonsky has been freed in Cambodia and will not be extradited to Russia.