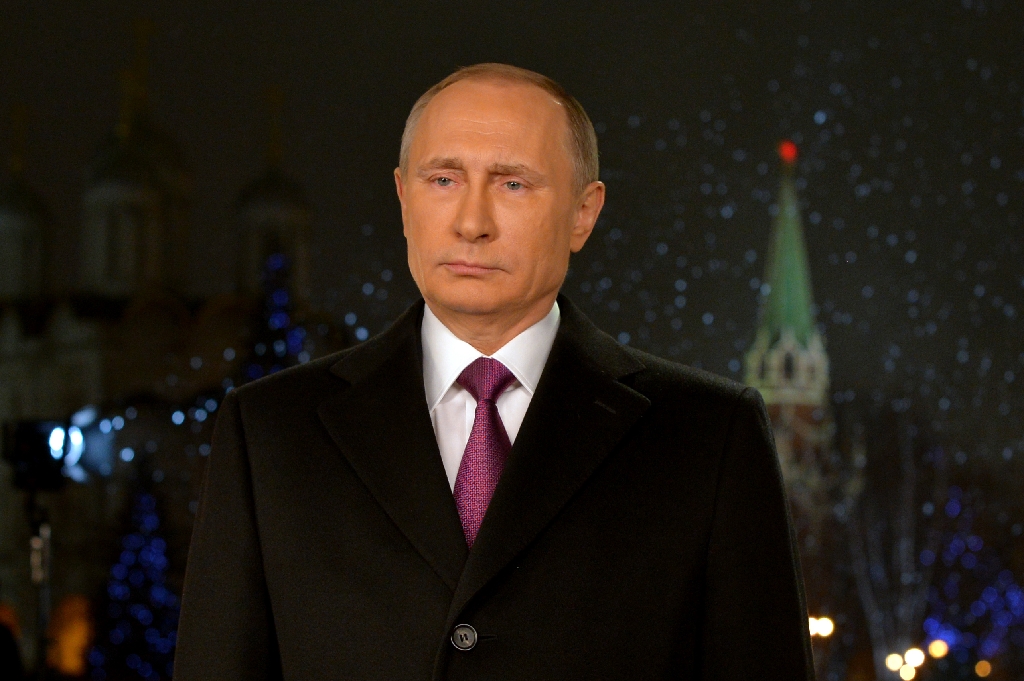 The Kremlin is to slash budget expenditure by 10% in a bid to save $9.1 billion, to deal with current low revenue levels resulting from current low oil prices.  It imposed this same policy, which will affect pensions and government employee pay, in 2015.  More than half of Russians believe that the country’s economic worst is yet to come, according to a VTsIOM poll.  Economic hardship may also be contributing to the dwindling numbers of Muscovites applying for international passports last year (a 40% drop, year-on-year).  The US State Department says the West’s sanctions are supposed to exert long-term pressure on Russia, rather than to push it ‘over the economic cliff’.  NATO says it cannot respond to Russian criticism of its missile defences due to the threat posed by North Korea.  President Vladimir Putin says that US President Barack Obama’s description of Russia as a regional power is ‘a disrespectful [and] incorrect way to prove one’s exceptionalism’.

A Moscow district court has refused anti-corruption campaigner Alexei Navalny’s defamation lawsuit against Prosecutor General Yury Chaika and the Ekho Moskvy radio station; Navalny targeted Ekho Moskvy in a last-ditch attempt to get his suits processed – this was at least his sixth attempt.  In a new interview, Chaika says his office won’t weaken in response to ‘information attacks’ like Navalny’s accusatory film which made extensive allegations of corruption against Chaika and his family.  Russia has nationalised the Russian National Commercial Bank, a major commercial bank in Crimea which had been under Western sanctions for helping to fund integration with Russia after the annexation in March 2014.  Rafis Kashapov, a Tatar activist, has filed a complaint with the European Court of Human Rights, challenging a sentence he was given for speaking out against the annexation.

Ukraine is managing to fulfill its natural gas requirements with European gas, leading to a decreased reliance on Russian supplies; this is partly due to the fact that its industrial sector has shrunk by around 19% since 2013 and it therefore needs less fuel.  Chechen leader Ramzan Kadyrov made a Soviet-style accusation against all opponents of President Putin, saying that they should be treated as enemies of the people.