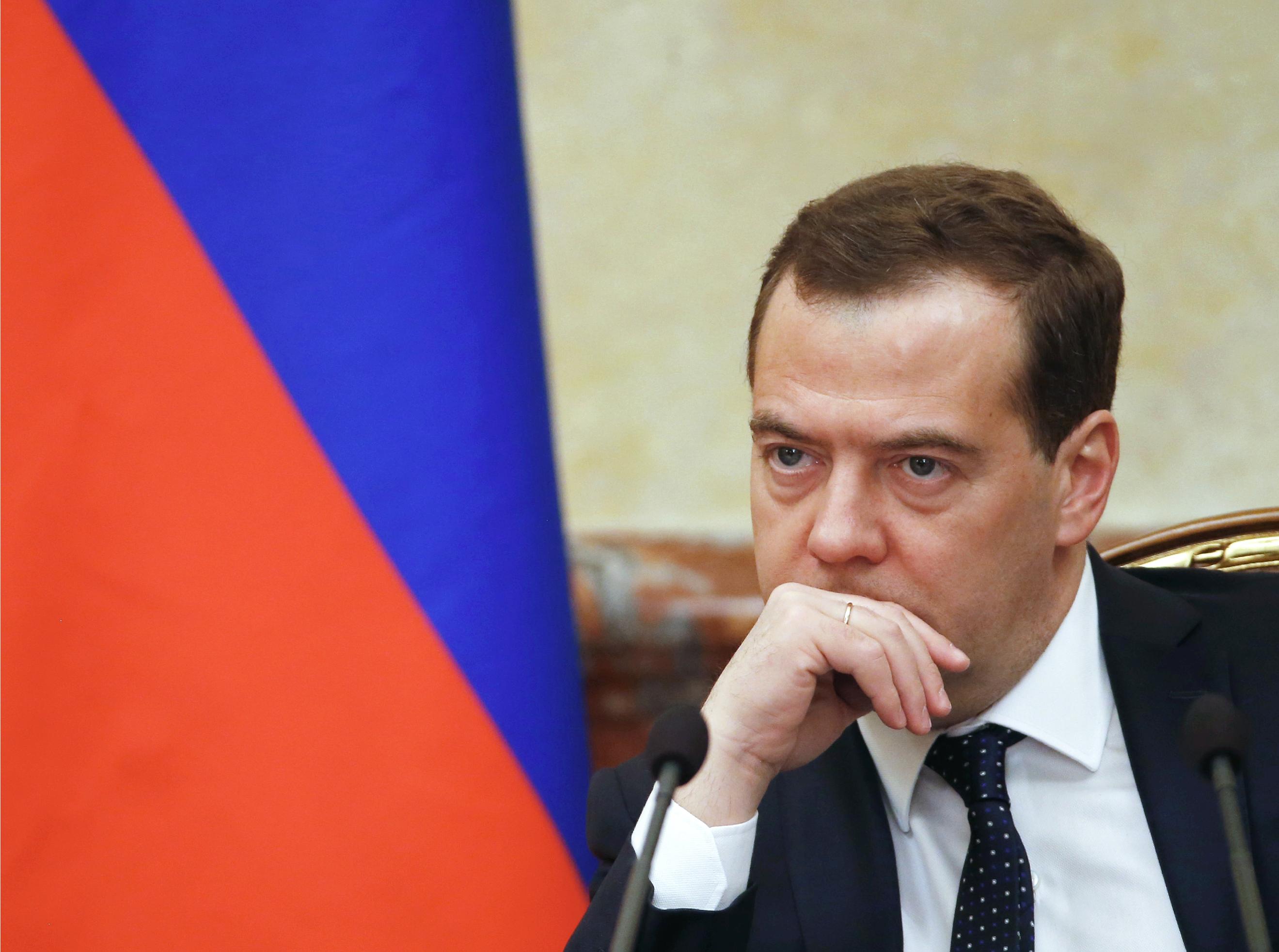 Kremlin spokesman, Dmitry Peskov, tried to reassure the media about President Vladimir Putin’s health, insisting that it is ‘really perfect’, after Putin’s week-long absence from public life sparked rumours and wild speculation that he is ill or even dead. ‘We do appreciate the care, the global care,’ he said, but offered no explanation for Putin’s absence, or his cancellation of a trip to Kazakhstan. ‘[T]he hashtag #ПутинУмер (Putin Died) is trending like mad on Twitter’, reports RFE/RL.  The Times speculates that Putins’ absence has something to do with the possibility that the murder of Boris Nemtsov has exposed ‘a raging power struggle at the heart of the Russian regime’; and Reuters agrees, suggesting that the killing was a challenge to Putin’s rule.  The furore over Putin’s disappearance is evidence that Russia has become an ‘outright dictatorship’, says the Sydney Morning Herald: ‘No other kind of state would be so opaque, nor its citizens so preoccupied with their ruler.’  Peskov also reiterated Putin’s condolences to Nemtsov’s daughter, Zhanna, after she had accused Putin of being politically responsible for her father’s death, and said that law enforcement agencies will continue their investigations.  Russia accused Ukraine of failing to meet its peace deal obligations, and of dragging its feet. ‘Unfortunately, we witness unwillingness, and we are concerned about that.’

A Moscow court has thrown out investigative journalist Oleg Kashin’s lawsuit against the Finance Ministry for failing to find the individuals who attacked him in 2010.  Investigative newspaper Novaya Gazeta could be going out of print, potentially due to the Kremlin having ‘scared off’ investors, advertisers, and shareholders.  The European Union has blocked Hungary’s €12 billion nuclear deal with Russia’s Rosatom to build two reactors near Budapest.  The Defence Ministry could spend as much as $4.6 billion – or 15% of order volume – on military research and design work this year.  RIA Novosti is reporting that Putin said Russia’s actions in Crimea last year were aimed at preventing conflict.  U.S. public relations firm Ketchum says its contract with the Kremlin has ended, and it will thus no longer lobby for Russia in the West.

For Feminism, the women’s rights group, has awarded publicist Yegor Kolmogorov the dubious honour of Sexist of the Year.  A shaman visited the St. Petersburg legislative council earlier this month to chase away evil spirits, sparking an angry response from anti-gay legislator Vitaly Milonov.