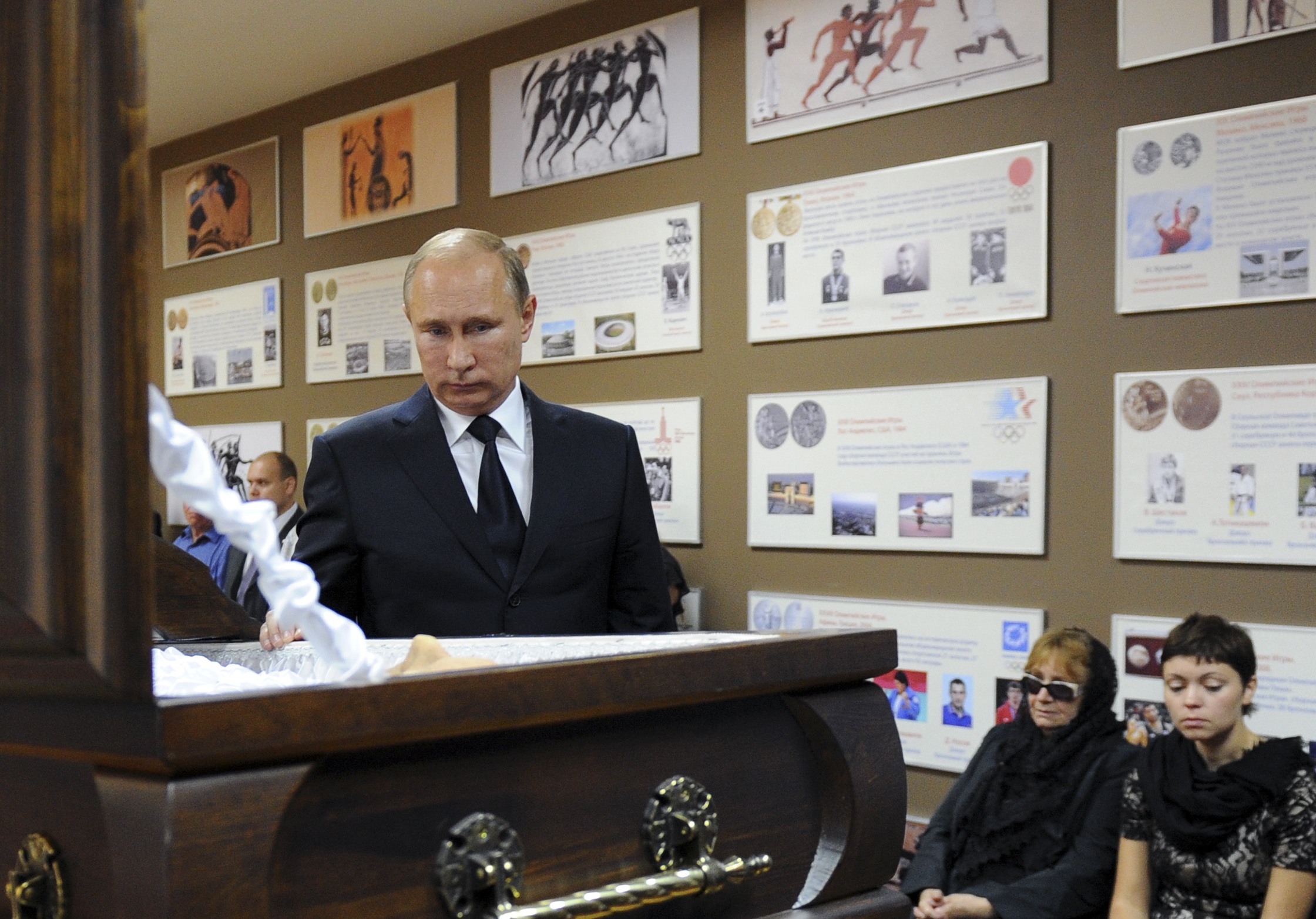 Anti-corruption blogger, opposition figurehead and candidate for the Moscow mayoral elections in September, Alexei Navalny, has been accused of receiving foreign funding for his election campaign under a scheme whereby donors can be reimbursed by anonymous backers.  Navalny and his supporters see the Prosecutor General’s speculations as an attempt to undermine his popularity, insisting that ‘Our campaign is the most transparent in terms of financing.’  The entrepreneurial contingent of Navanly’s support group has increased, with 170 businessmen now openly backing his campaign.  Navalny is pressing Sergei Sobyanin, his main opponent, to provide transparent information on his income and property ownership, amid reports that Sobyanin’s 16-year-old daughter is listed as the owner of a multi-million-dollar Moscow apartment.  Sobyanin insists that ‘everything was declared years ago.  So no one is hiding anything.’  Masha Gessen notes the correlation between the ‘blatantly nationalist statements’ of the two candidates and the recent crackdown on Moscow’s migrant workers.

The World Athletics Championships in Moscow ‘have been marked by banks of empty seats’, provoking athletes to express their disappointment.  Conflicting reports have emerged in response to the International Olympic Committee’s request for clarification of Russia’s gay rights position on Olympics athletes and visitors.  Russian officials said worries that gay athletes competing in next year’s Winter Olympics would face discrimination were ‘completely unfounded’, but the head of Russia’s National Olympic Committee indicated that punishments would hold for anyone attempting to make a public show of support for homosexuality or gay rights.  The Washington Post picks apart the vague language of the the new ‘homosexual propaganda’ law, which was authored by Duma Deputy Yelena Mizulina, ‘Vladimir Putin’s new morality crusader’.  The IOC says it is ‘cross’ with Russia for implementing a new anti-gay law in advance of the Games, and is still facing pressure from a number of sources.  The director of global initiatives at Human Rights Watch noted, ‘This will be the first homophobic Olympics, certainly.’  California’s senators are requesting that the state’s pension funds refrain from making future investments in Russia, as a gesture in support of Russia’s LGBT community.

Russia’s sovereign wealth fund and a bank owned by Rosneft have both ‘welcomed’ disgraced former IMF head Dominique Strauss-Kahn onto their boards.  The Central Bank is creating a new department to monitor the performance of Russia’s 20 core banks.  Tank biathlon, anyone?