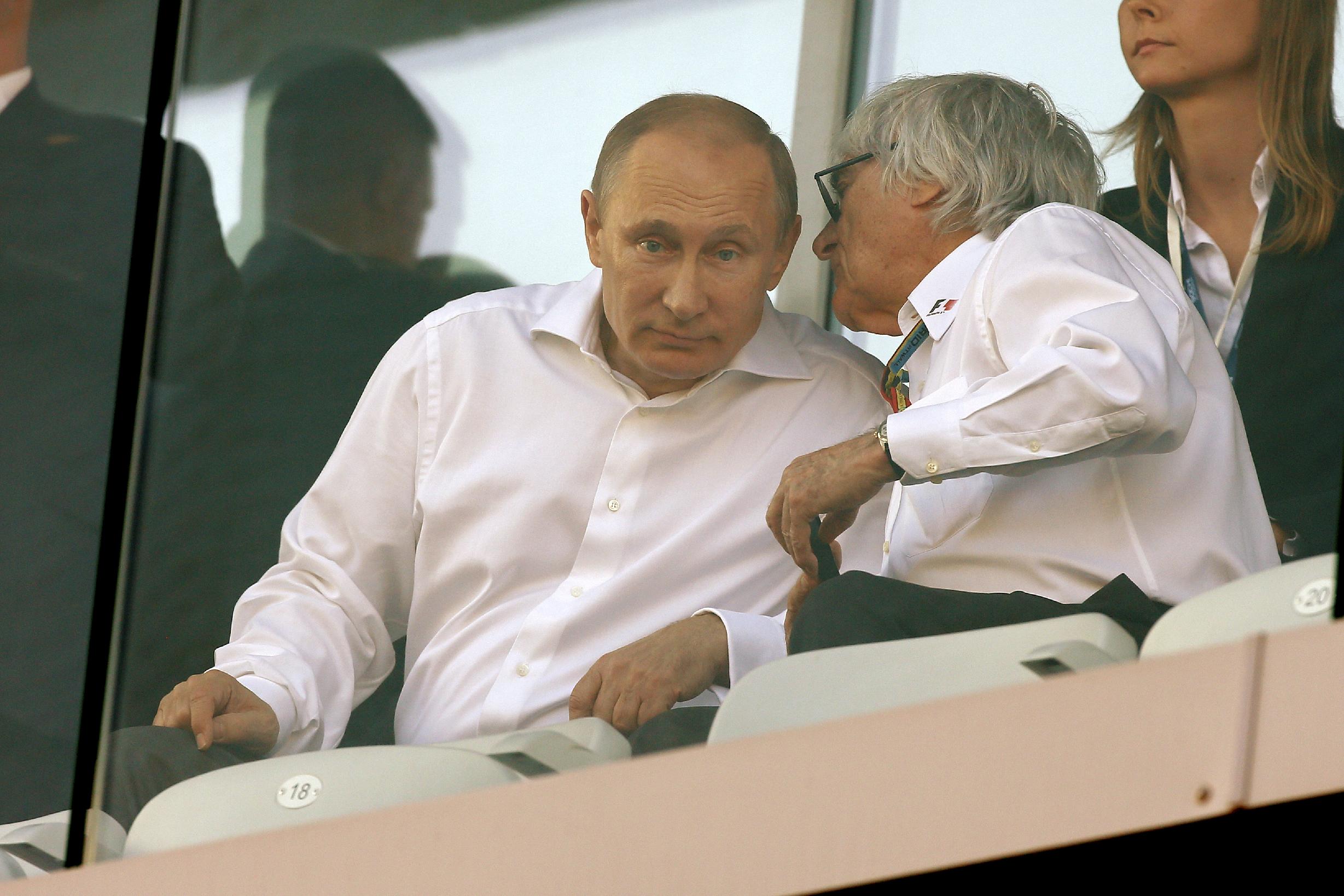 President Vladimir Putin ordered Russian forces to withdraw from the Ukrainian border this weekend, which analysts see more as preparation for Putin’s attendance at a G20 summit in Australia next month than as a genuine bid for a de-escalation of ongoing violence.  According to Dmitry Peskov, the order will affect 17,600 military servicemen who were ‘exercising’ away from their permanent bases.  Ukrainian President Petro Poroshenko, after meeting with Russian officials yesterday, said he has confidence that a full cease-fire will soon be achieved.  Finland says the Russian navy twice interfered with a state environmental research vessel in international waters in recent months; and that Russia violated Finnish airspace three times in August.  Chinese Premier Li Keqiang is in Moscow for a three-day visit which is expected to see further oil and gas deals to deepen China’s friendship with Russia.  Its investments are keeping Russia out of a recession, says Bloomberg: ‘China is wasting no time filling the void created by the closure of U.S. and European debt markets to Russia’s largest borrowers.’  The Justice Ministry is seeking to destroy Memorial, a 30-year-old independent human rights group, by filing a claim with the Supreme Court to have it dissolved, attacking it on grounds of structural issues.  Activist Dmitry Ishevsky has been sentenced to three years in prison for his role in Moscow’s Bolotnaya Square protest in May 2012.

Two of Russia’s biggest budget food retailers have reported double-digit rises in sales for the third quarter, suggesting that inflation and a faltering economy are driving shoppers to seek bargain buys.  But Russians have faith that Putin will come to the rescue.  More than 40% of the population do not know why the ruble is depreciating, according to a Public Opinion poll.  Local businesses in Moscow are demonstrating ‘anti-Western attitudes’ with small defiances, says the Times.