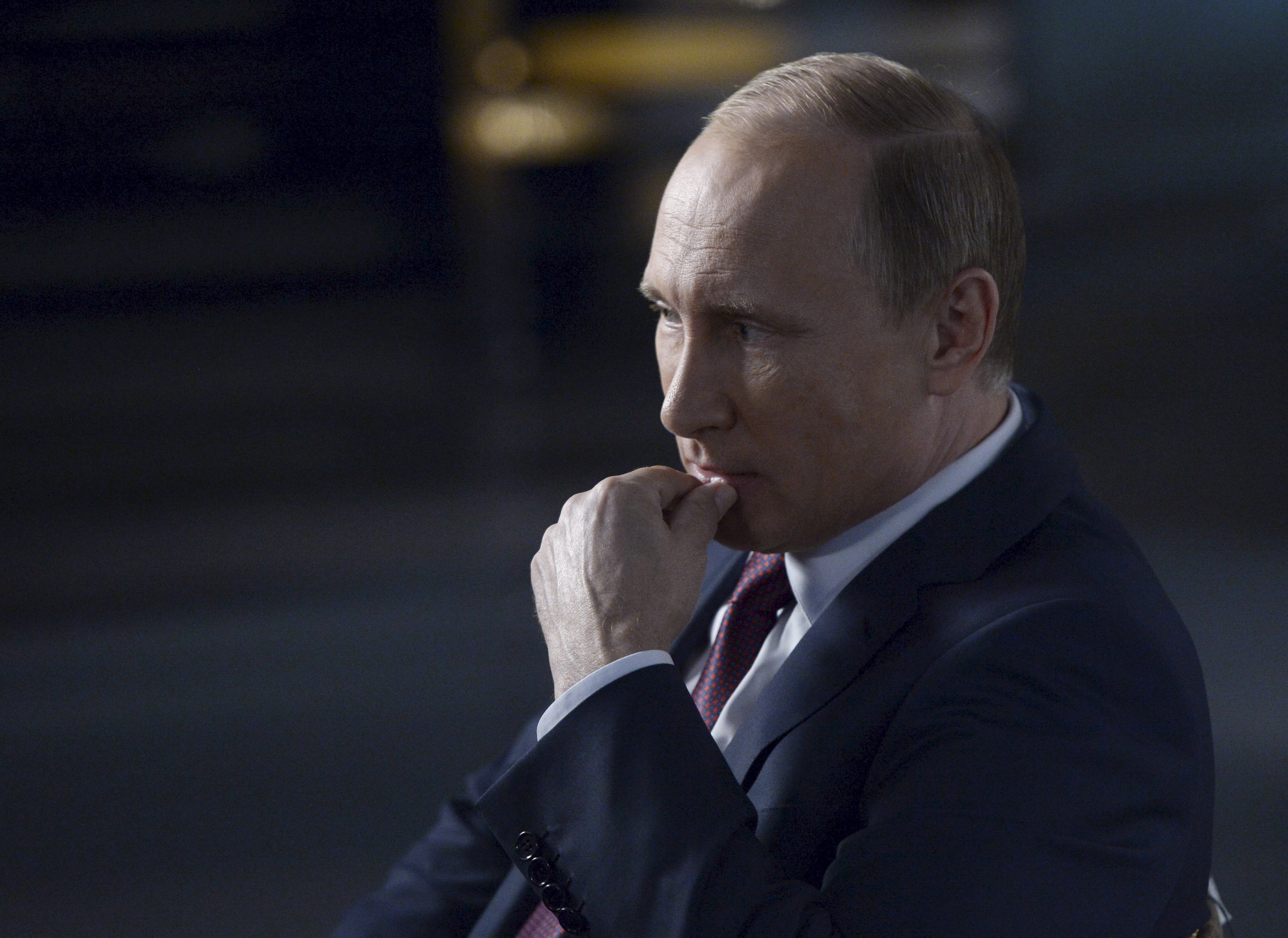 NATO Secretary-General Jens Stoltenberg says Russia’s intervention is prolonging the war in Syria, and that its violations of NATO and Turkish airspace are unacceptable; Saudi Arabia says that Russia’s actions will lead to ‘dangerous consequences’, a stronger Syrian opposition, and more global militancy.  The European Union is calling on Russia to end the intervention, and the United Nations is pushing Russia and the U.S. to make an agreement regarding the aversion of military escalation.  Iraq approves of Russia’s involvement however, and Putin apparently features in the video for a ‘patriotic Iraqi song’ which praises his vision and determination.  In an interview with Russia Today presenter Vladimir Solovyov, Vladimir Putin said that Russia’s actions in Syria are in ‘full compliance with international law’, and lashed out at his critics who, despite having been in Syria ‘unlawfully’ for more than a year, do not know the situation as well as Russia does. The Wall Street Journal says that Russia’s intervention has helped to unify the Syrian rebels against the Assad regime.  A report on the downing of MH17 will be released today, the first new official information on the crash to be released in a year.  The report’s mission is not to apportion blame, and thus will not directly address who was responsible, says this New York Times primer.

Gazprom has resumed its gas supplies to Ukraine, and threatened to cut the capacity of a planned gas link through Turkey (although Bloomberg argues that Russia can’t afford to lose its transit route through Turkey).  Poland’s leaders are hoping that a new LNG terminal will grant them ‘full independence’ from Russian gas.  The Eurasian Economic Union is to obtain observer status at the UN General Assembly later this week. Foreign Minister Sergei Lavrov says that the main problem with the Organization for Security and Cooperation in Europe (OSCE) is that it ‘lacks a legal base’ for many of its activities.  A United Russia lawmaker has proposed a bill to amend the Criminal Code to limit the amount of information that can be classified as secret by law enforcement agencies working on an investigation.  The Justice Ministry took the names of ten NGOs off of its ‘foreign agent’ list – most because they have closed down. The Duma is working on similar legislation for Russian media, which would force them to report to the government any funding received from abroad.

State-run television channel Moscow 24 reported that ‘several thousand’ people gathered for a patriotic flash mob in the capital, but in actual fact less than 100 people attended the rally, as pointed out by social media users who wondered whether Moscow has ‘run out of patriots’. Russia recorded a quarterly net capital inflow of $5.3 billion this quarter – its first capital inflow for five years (although $45 billion left the country in the earlier part of this year).