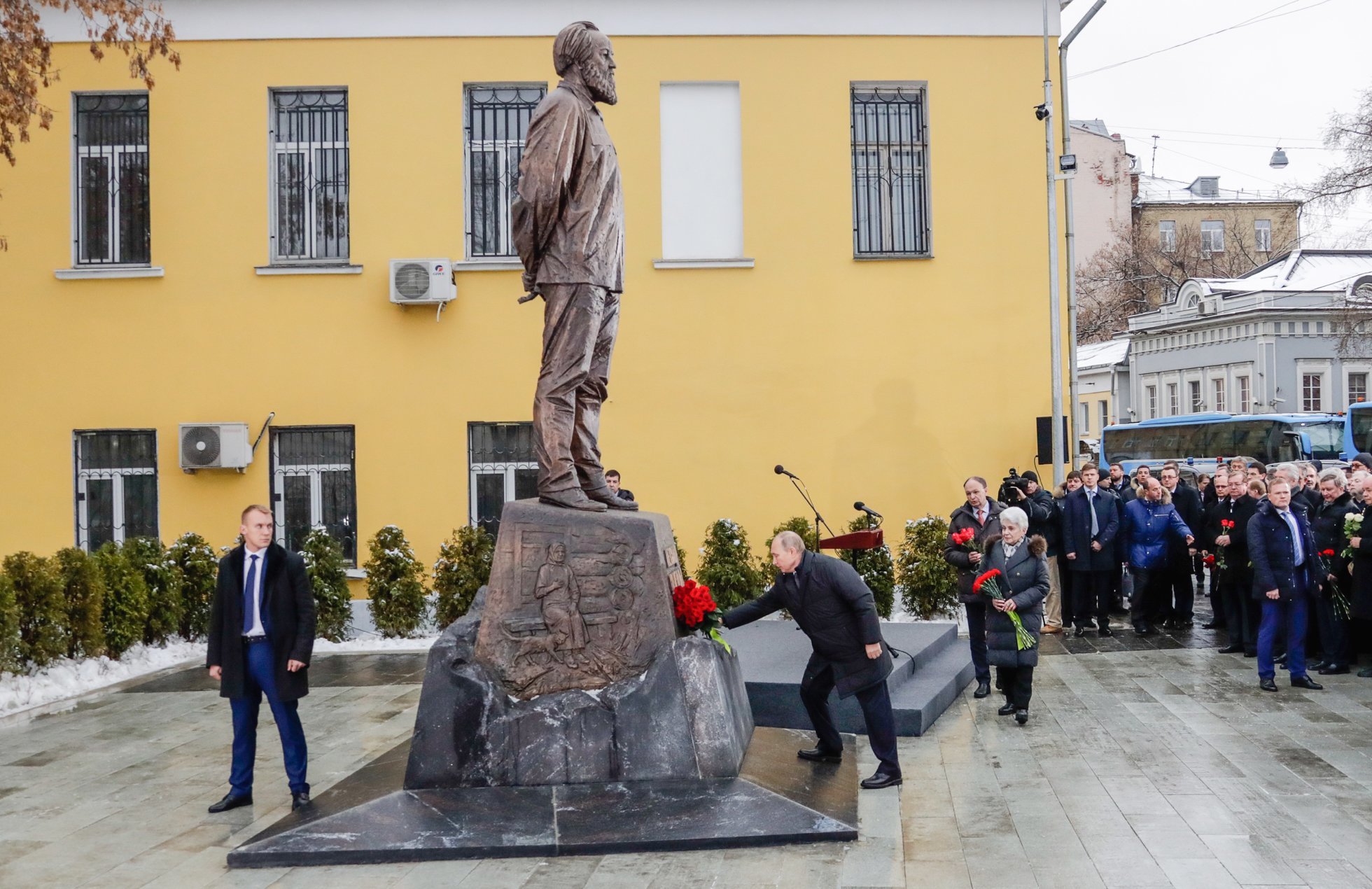 President Vladimir Putin defended the jailing of 77-year-old activist Lev Ponomaryov for calling people to a public protest by referencing France’s gilets jaunes demonstrations. “We don’t want to have events that resemble those in Paris,” he said. Speaking at a human rights awards ceremony yesterday, Putin said that social relations are more important than prosperity. “Public opinion, active participation of citizens in the life of the country, active civil society is an enormous force,” he said. Officials in Perm have instructed local schools not to expel students for having unnatural hair colours, but encouraged discipline for those whose outfits reference “asocial informal youth cultures”. The Guardian speaks to one of the bands caught up in the current crackdown on popular music shows in regional Russia. A new Duma bill would ban online publication of materials that “blatantly disrespect Russian society, the state, official state symbols, the Russian Constitution, and law enforcement agencies.” Vladimir Solovyev, the head of the Russian Union of Journalists, said the initiative is “offensive” and dangerous for free speech.

Russia is reportedly eyeing a Venezuelan airbase in the Caribbean Sea for deployment of its strategic aircraft. Russia promised the US that the bombers it stationed in Venezuela this week will leave tomorrow, but is apparently reviewing plans to deploy them there full time. The Kremlin has responded to the US’ statements against the Nord Stream 2 pipeline, arguing that they constitute unfair competition designed to derail a commercial project.

Bloomberg claims that Bosnia-Herzegovina is the next territory due for a “showdown” between Russia and NATO. The alliance has its eye on the country, but its membership program is stirring tensions.

PHOTO: Moscow has unveiled a new statue dedicated to the Russian novelist and Soviet dissident Alexander Solzhenitsyn on what would have been his 100th birthday. Designed by sculptor Andrey Kovalchuk, the monument was installed in Moscow’s Tagansky District on the street that bears Solzhenitsyn’s name. President Vladimir Putin attended the opening ceremony. (Mikhail Metsel / TASS / Scanpix / LETA)