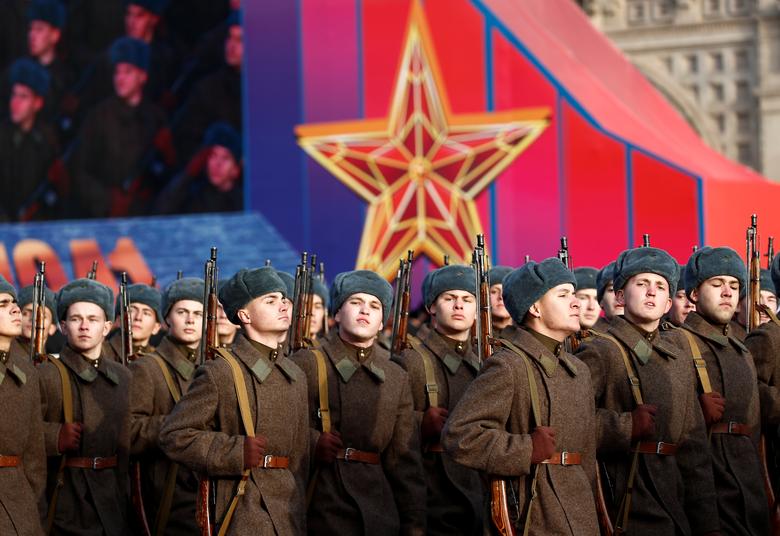 Good news for independent newspaper The New Times, which managed to crowdfund enough money to pay the whopping $330,000 fine it received for late paperwork regarding foreign funding (the fine was widely viewed as politically motivated). Opposition leader Alexei Navalny has been able to fly out of Russia, a day after he was barred from leaving the country over a bailiff ruling. The ban was lifted after he paid a delinquent fine of $30,000, levied in connection with the embezzlement case against him. Amnesty International has recognised three young, peaceful protesters arrested in Rostov-on-Don last year as prisoners of conscience. This video piece claims that President Vladimir Putin started practicing disinformation domestically in 1999 before unleashing it onto the global stage with RT, as part of a wider strategy aimed at reshaping the world order. French President Emmanual Macron has just lifted his 2017 ban on RT. Firms controlled by Putin’s childhood friend Arkady Rotenberg are poised to win a billion-dollar seaport contract.

Russia denied Finland’s original claims that it disrupted GPS signals during recent NATO military exercises, but now Norway is making the same accusation. Finland added concerns that GPS jamming poses a danger to civilian traffic. The US Energy Secretary is pushing for a diversified European energy supply by accusing the Kremlin of using energy “as a weapon”. He urged European countries to reject Russian gas pipelines, including Nord Stream 2 and Turkish Stream. Hungary said that it sees the latter as good news, but the Hungarian Foreign Minister has asked the US for support with diversification.

The State Duma is looking into the possibility of acquiring money held in dormant, neglected, and forgotten bank accounts. An American lawyer representing the whistleblower in the Danske Bank money laundering scandal says the Dutch bank’s involvement may be just the tip of the iceberg, and that other Western banks may be helping to move money from Russia to the West. Russia is threatening to boycott the World Economic Forum in Davos if its tycoons are barred from attending. Several including Oleg Deripaska and Viktor Vekselberg have apparently been asked not to attend, due to pressure from the US.

PHOTO: Participants in the parade marking the anniversary of a 1941 parade in Moscow’s Red Square, November 7, 2018. (REUTERS/Maxim Shemetov)