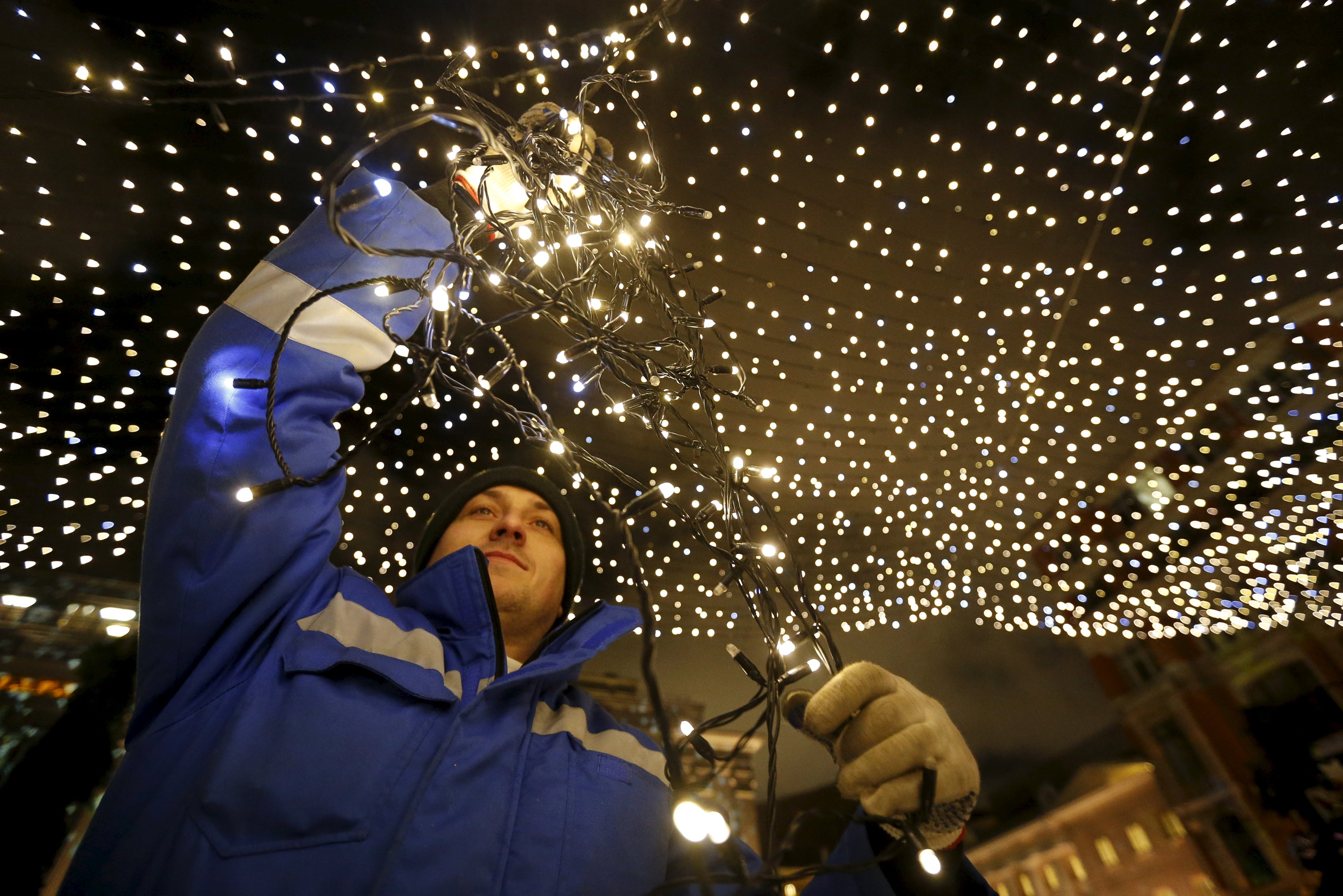 All websites inciting ‘large-scale civil unrest’ or ‘extremist activities’ will be blocked by the Prosecutor General’s Office within five days of being reported, according to a new draft decree by Yury Chaika. Alexei Navalny and his FBK anticorruption foundation have published a 45-minute video investigation that links Chaika to a huge business empire with ties to the Tsapok gang. ‘We checked it and checked it, and it just got worse and worse,’ Navalny said.  Chaika is denouncing the video investigation, alleging that it was ordered by William Browder; former Interior Ministry official Pavel Karpov has also accused Navalny of having links with Browder (Karpov is on a US blacklist of officials connected to the death of Browder’s former employee, Sergei Magnitsky).  Former Yukos head and now exile Mikhail Khodorkovsky has been charged with murder in absentia by the Investigative Committee, allegedly for overseeing the 1998 murder of a mayor and two separate contract killings. Khodorkovsky’s response? ‘We won’t have to wait long for a revolution, it’s inevitable.’ A Constitution Day march on the weekend led to 33 arrests, including the leader of the Yabloko opposition party.

Tensions are high between Russia and Turkey again after a Russian warship fired warning shots at a Turkish fishing vessel in the Aegean Sea, and Russia’s defence ministry warned Turkey to stop provoking its forces. President Vladimir Putin has ordered his military in Syria to destroy any threatening targets and act ‘as tough as possible’.  Russia is opposing a proposal that would require it to provide annual reports on compliance with the Geneva Conventions rules of warfare.  Russia and China are aiming for a $200 billion trade turnover by 2020.

Central Bank chief Elvira Nabiullina is the latest to deny that Russia’s banking system is in crisis: ‘The banking system just like the economy in general is going through hard times, but it has showed an ability to quickly adjust to the current conditions.’  ‘Russia did not invent the television genre of middle-aged men jawing over politics, but it may have come closest to perfecting it,’ says the Washington Post, describing Russia’s talk show politics and the power of its television propaganda.

PHOTO: A worker decorates a street with lights for the upcoming Christmas and New Year celebrations in central Moscow, Russia, December 13, 2015. REUTERS/Sergei Karpukhin