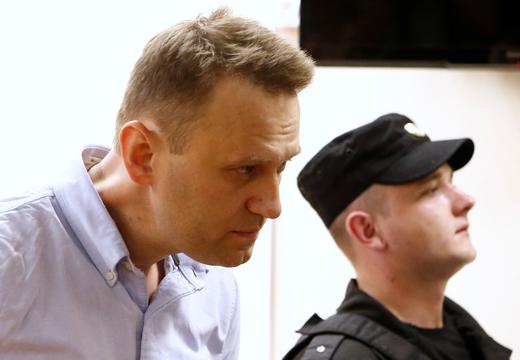 The bill outlining Moscow’s controversial plan to demolish apartments in the city has been approved, despite criticism and a sustained resistance effort by residents. Protesters were detained outside the State Duma, as several dozen picketed the building in response to the news. The latest demographic statistics show that Russia has seen 70,000 fewer births so far this year than the same period last year. “These statistics run against the Kremlin’s triumphalist narrative, in which strong leadership and shrewd investments allowed Russia to decisively turn a demographic corner.” A new survey by VTsIOM found that the economy, and healthcare are the issues that most concern Russians today, with low wages being of greatest concern. Rosneft will invest $8.4 billion in development of Russian offshore energy over the next five years. Dozens have been sentenced to 5-14 days in jail in St Petersburg following the country-wide anti-corruption protests earlier this week, prompting the press to note the particularly harsh crackdown in the city.

The US Senate has voted for new sanctions against Russia, 97 to 2. Unsurprisingly, the Kremlin does not welcome the news. A Duma chairman said current anti-Russia sanctions are due to racial contempt for ethnic Slavs. US Secretary of State Rex Tillerson sees Russia revising its position on North Korea. Ella Pamfilova, the chair of the Central Election Commission, has again raised the issue of Alexei Navalny’s eligibility to run for President next year. “I realize this and he realizes, too, that he doesn’t have a chance to get registered for the election because of his record of conviction,” she said. The Moscow Times sees Oliver Stone’s interview with Vladimir Putin, riddled as it is with “implausible” answers such as the insistence that the Kremlin does not control any Russian media, as a platform for the imminent launch of his presidential campaign.

Two Chechen men have given accounts of their alleged torture and beatings at the hands of local police.