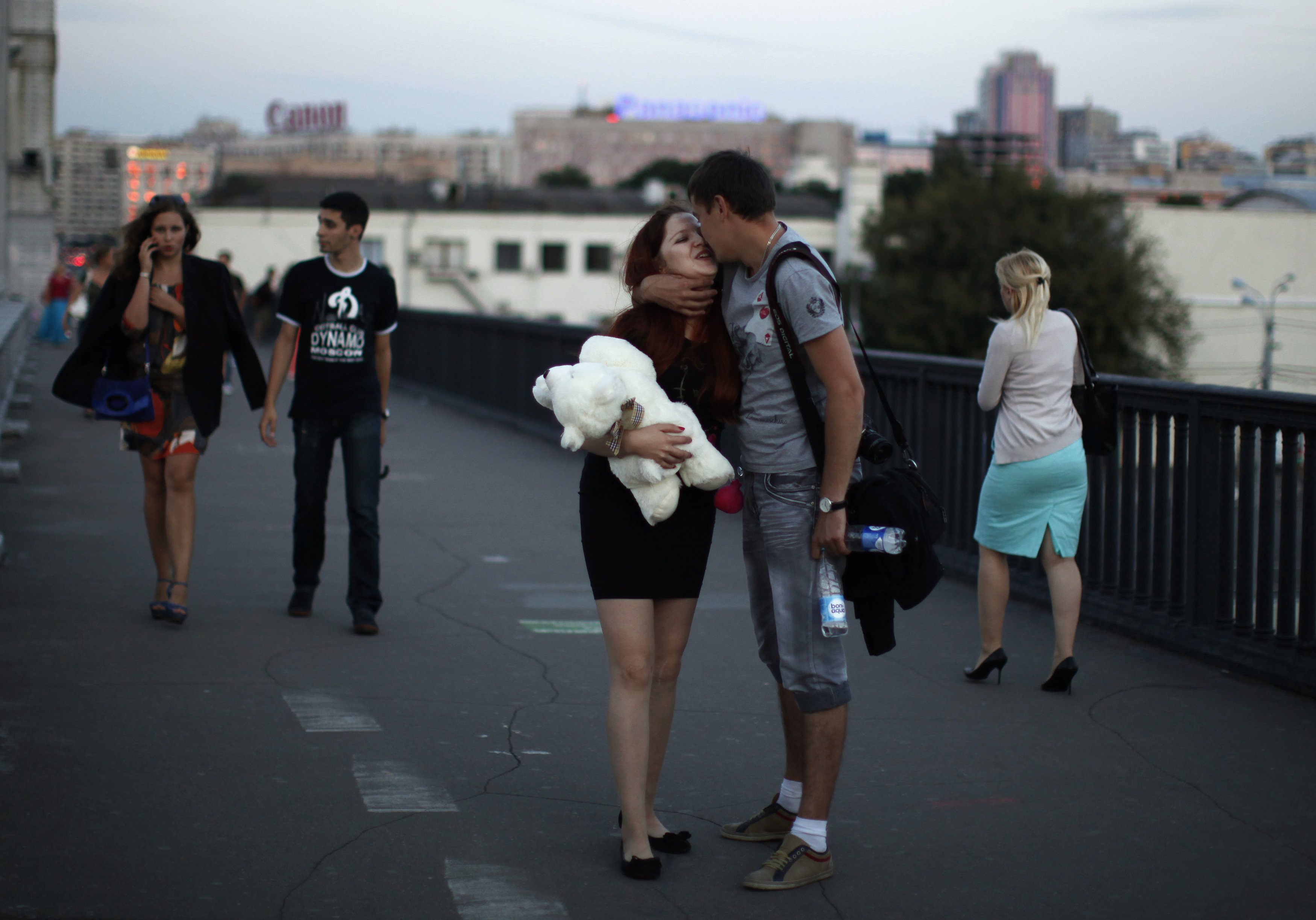 Following a complaint from a rival, police carried out a raid on supporters of the Moscow mayoral opposition candidate Alexei Navalny yesterday, arresting four members of grassroots group ‘Navalny’s Brothers’, and confiscating alleged illegally-funded leaflets, posters, and stickers.  Initial reports that the police arrived in response to a fire threat have been dismissed; Navalny’s campaign headquarters said that they had no connection with the confiscated materials.  In any case, Navalny’s approval rating currently ‘is higher than authorities thought it would be’, and 40% of the city’s population are anticipating dirty tricks at the September vote.  New detention camps for Moscow’s illegal immigrants are ‘a gift to Muscovites’ from Vladimir Putin in a bid to boost the popularity of his protege, Sergei Sobyanin, says Bloomberg.  The Kremlin is banning a higher percentage of parties from regional elections this year than last.

The ruble is at a four-year low.  Russia’s exit from the TIR customs convention has led to a 20% trade drop and is threatening international perceptions of Russia’s business climate.  State-owned Rostelecom has revealed plans that will help it ‘aggressively expand its share of the 3G market’.  Top E.U. energy supplier Statoil is shifting to spot price contracts to win buyers; the impact of such a shift for its rival Gazprom, which does not traditionally use spot prices, ‘would be mixed’.  Is America’s ‘shale revolution’ making trouble for Russia’s business development model?   Over 700 schools will close in Russia this year because, according to health official Gennady Onishchenko, ‘there aren’t enough children’.

Liberal-minded bloggers have been targeting lawmaker Yelena Mizulina, criticising her for her authorship of the homosexual propaganda law and claiming that it has ‘generat[ed] almost exclusively aggression’.  The question of gay rights is staying firmly on the sidelines of the world athletics championships in Moscow, with one American runner saying he wouldn’t comment on the issue: ‘I’ll get put in jail for it.’

PHOTO: A couple kisses on a bridge in Moscow August 14, 2013. REUTERS/Lucy Nicholson