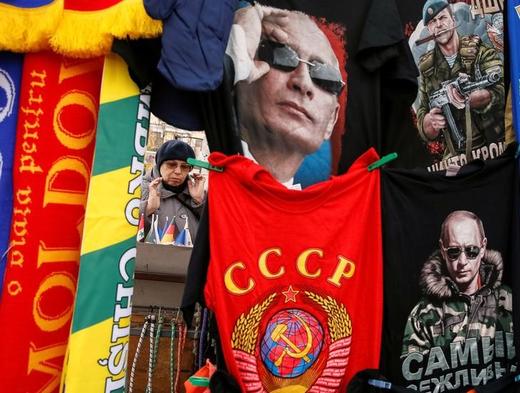 In the biggest corruption case of Vladimir Putin’s reign thus far, Economic Development Minister Alexei Ulyukayev appeared in court yesterday where he was charged with accepting a $2 million bribe in exchange for his ministry giving a positive assessment to Rosneft’s bid to buy a control stake in Bashneft.  He had been under FSB surveillance for over a year. He is currently under house arrest and has been fired from his position; if found guilty, Ulyukayev faces up to 15 years in prison, and a minimum of a hefty fine equal to at least three years of his salary.  Prime Minister Dmitry Medvedev described the news as ‘beyond my comprehension’, and drew praise for insisting that Ulyukayev would not have immunity if he is found guilty.  In court, Ulyukayev described himself as a ‘victim of provocation’; the case against him was apparently orchestrated by President Putin, leading some to conclude that the arrest was a tactic aimed at keeping senior officials in check. ‘The arrest of such a loyal and important official as Ulyukayev is a powerful act of intimidation,’ said Yabloko leader Gregory Yavlinsky.  Ulyukayev had been one of the senior officials to argue that Rosneft, as a state company, technically should not be allowed to take part in privatisations.  The deal itself is ‘absolutely correct’ and will not now be at risk, according to a Rosneft spokesperson.

Russian state television anchor Dmitry Kiselyov applauded US President Elect Donald Trump for avoiding using words like ‘democracy’ and ‘human rights’.  Russia re-launched its offensive against Syria’s Aleppo yesterday, following the telephone call and first official contact between Donald Trump and Vladimir Putin.  ‘Just a coincidence? Not likely, given what we know about Mr. Putin,’ says the Washington Post, arguing that Trump has ‘all but given Mr. Putin the green light for atrocities’ with his comments about Islamic State.  Russia meanwhile slammed the US State Department for its comments on its actions in Syria as based on lies.  Japan and Russia are on track to improve their diplomatic ties ahead of Putin’s visit next month, despite the detention of Alexei Ulyukayev who had been leading the Kremlin’s cooperation with Tokyo.

Russian citizens have been challenging the authorities at the grassroots level with environmental campaigns and motions against local taxes, prompting The Guardian to say that Russia is reaching an unprecedented level of local activism.  Growth is not forecasted to return until next year, but is Russia’s economy beginning to stabilise?