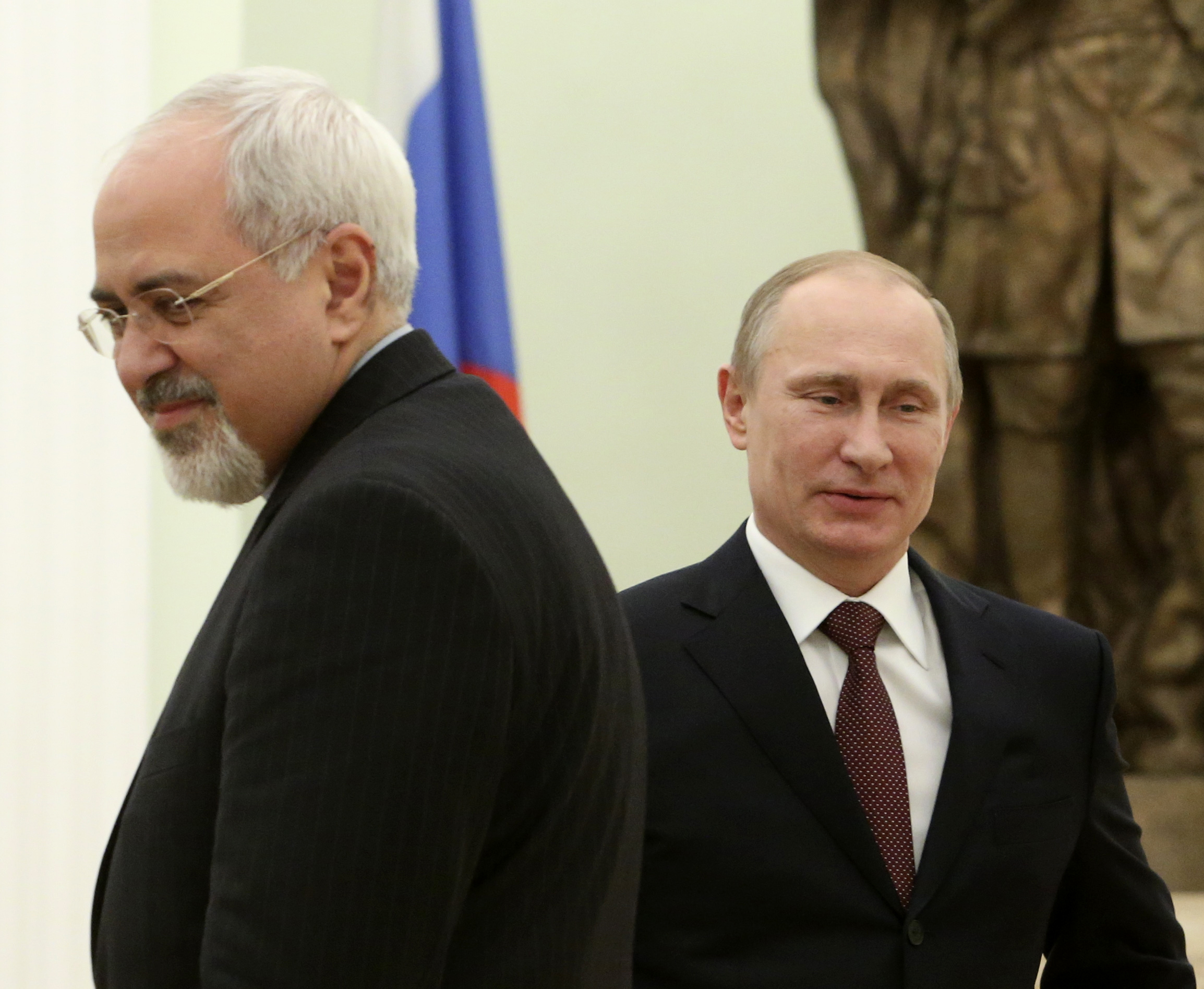 In what they are calling ‘a major human rights initiative’, two U.S. lawmakers are seeking to expand the country’s Magnitsky Act to countries all over the world and increase pressure Russia over rights issues.  A member of the Presidential Human Rights Council has suggested implementing a behavioural and ethical for activists that would limit the movements of those who ‘parasitise’ human rights issues to further their careers – such as, he says, Pussy Riot.  President Vladimir Putin insists that the state’s new standardised history textbooks will not impose state ideology; he also promised that no athletes will face discrimination at the Olympics next month.  The Finnish culture minister is boycotting the Games over ‘violations of human rights’.  Deputy Prime Minister Dmitry Kozak denies that there has been any misuse of funds allocated for the upcoming Sochi Olympics, and pointed out that only $2.96 billion of the total cost has come out of the state budget.  Russia and the E.U. have canceled their traditional yearly dinner to draw attention to soured relations resulting from the battle for Ukraine.  ‘It is not business as usual.‘

Despite being found guilty of murdering a journalist who had criticised his activities, former Tulun deputy mayor Gennady Zhigarev will not be sent to prison.  A dozen people were arrested at a protest against the construction of a new hotel in Moscow’s Novokosino district.  Charges against Bolotnaya Square defendant Dmitry Altaychinov, who had been facing five years in prison, have been dropped.  The Financial Times says the recent amnesty for ‘economic’ criminals was insufficient because the measure ‘does not punish those responsible for wrongly imprisoning business people, or reform the system that allowed it.’  In a bid to persuade Tehran to participate in next week’s peace conference, Foreign Minister Sergei Lavrov emphasised Iran’s role as crucial in ending the civil war in Syria.  He also insisted that Russia is not harbouring a hidden Syria agenda.

Microsoft says it will comply with ‘any’ new laws adopted by Russian law enforcement agencies, including those which would require it to provide access to its Skype customers’ personal information.  ‘In Russia, it pays to be a homophobe,’ says Michael Bohm.