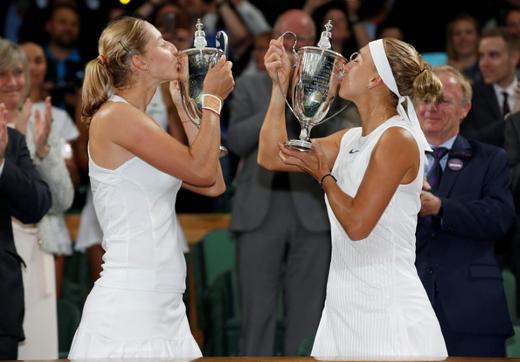 A new report from the World Wildlife Fund says that the expansion of ski resorts near Sochi, spurred by increased tourism following the 2014 Winter Olympics, has increased the danger of landslides in the region, puts the clean water supplies of 100,000 residents at risk, and affects water quality in the Mzymta River. Roman Filippov, the CEO of Russia’s Power Machines engineering company, which makes turbines for power stations, was detained by the FSB last week in connection with a case of alleged disclosure of state secrets. His detention follows the lawsuit filed by Siemens against Technopromexport for allegedly sending its gas turbines to Crimea against its wishes. President Vladimir Putin signed a decree over the weekend that bars athletes and coaches from receiving Kremlin grants if they have been found guilty of doping, part of the Kremlin’s ongoing crackdown on doping in a bid to have suspensions against RUSADA lifted.

The Foreign Ministry has revealed that it suffered “large-scale” cyber attacks last month (its first admission of this kind), originating in Hungary and Iran and resulting in “grave consequences”. The (mostly Dutch) families of those killed in the 2014 plane crash of Malaysia Airlines flight MH17 are still waiting for answers about how and by whom the plane was shot down over Ukrainian territory controlled by Russian-backed separatists.

The New York Times writes that the American right-wing media have composed “an alternative reality” regarding the ongoing news of the Trump administration’s links with Russia.