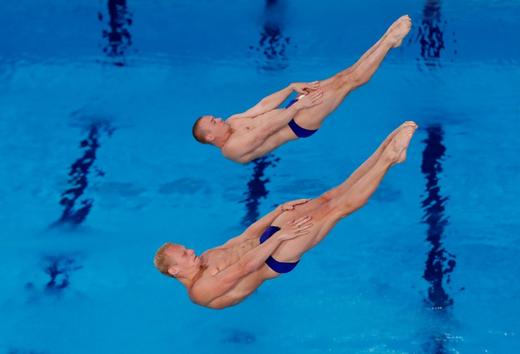 Following protests this week against her detention, a Moscow city court has ruled that Anna Pavlikova, one of the teenagers held in pre-trial detention for five months on charges of extremism, can be transferred to house arrest. This piece explains how activities relating to the teenagers’ informal chat group “New Greatness” were escalated suddenly by a new member, who many believe was an FSB operative. Rights group Memorial must leave its St. Petersburg headquarters of over 20 years, after housing authorities failed to renew its lease, “the latest legal action by Russian authorities against the embattled human rights activists“. A private investigation into the murder of three Russian journalists in the Central African Republic, commissioned by former Yukos head Mikhail Khodorkovsky, has rejected the official explanation that they were the victims of armed robbery, saying that in fact, local government forces and private Russian military groups were likely involved. A former Deputy Head of the Russian Investigative Committee has been sentenced to five and a half years in prison for bribery. Artificial intelligence has been installed in Russia’s new Tupolev bomber; Russia opposes an international ban on “killer robots”.

The Kremlin is apparently considering a proposal to withdraw excess revenues from large companies. The board of En+ has approved a plan to re-domicile one of its major subsidiaries from Cyprus to Russia. Rusal will also re-domicile from Jersey to Russia. Both are hit by US sanctions and seeking to benefit from new tax regulations. Russia has been reducing its reliance on Western funding and foreign partnerships in the oil industry since 2014, meaning that the industry should be able to weather the new sanctions, and explaining why oil stocks have not suffered too drastically, says Reuters. The Organization for Security and Cooperation in Europe (OSCE) expressed concern after it was blocked from monitoring a recent military exercise by Russian forces in Moldova.

The United Nations is calling for the immediate and unconditional release of jailed Ukrainian filmmaker Oleh Sentsov from Russian prison, saying that his trial and conviction “f[ell] short of international law”. Sentsov has been on hunger strike for three months. Sentsov is calling for the release of all of Russia’s political prisoners. Reuters reports on Pussy Riot’s show at the Edinburgh Fringe, complete with “screaming, chanting, and torrents of religious-style vocals”.