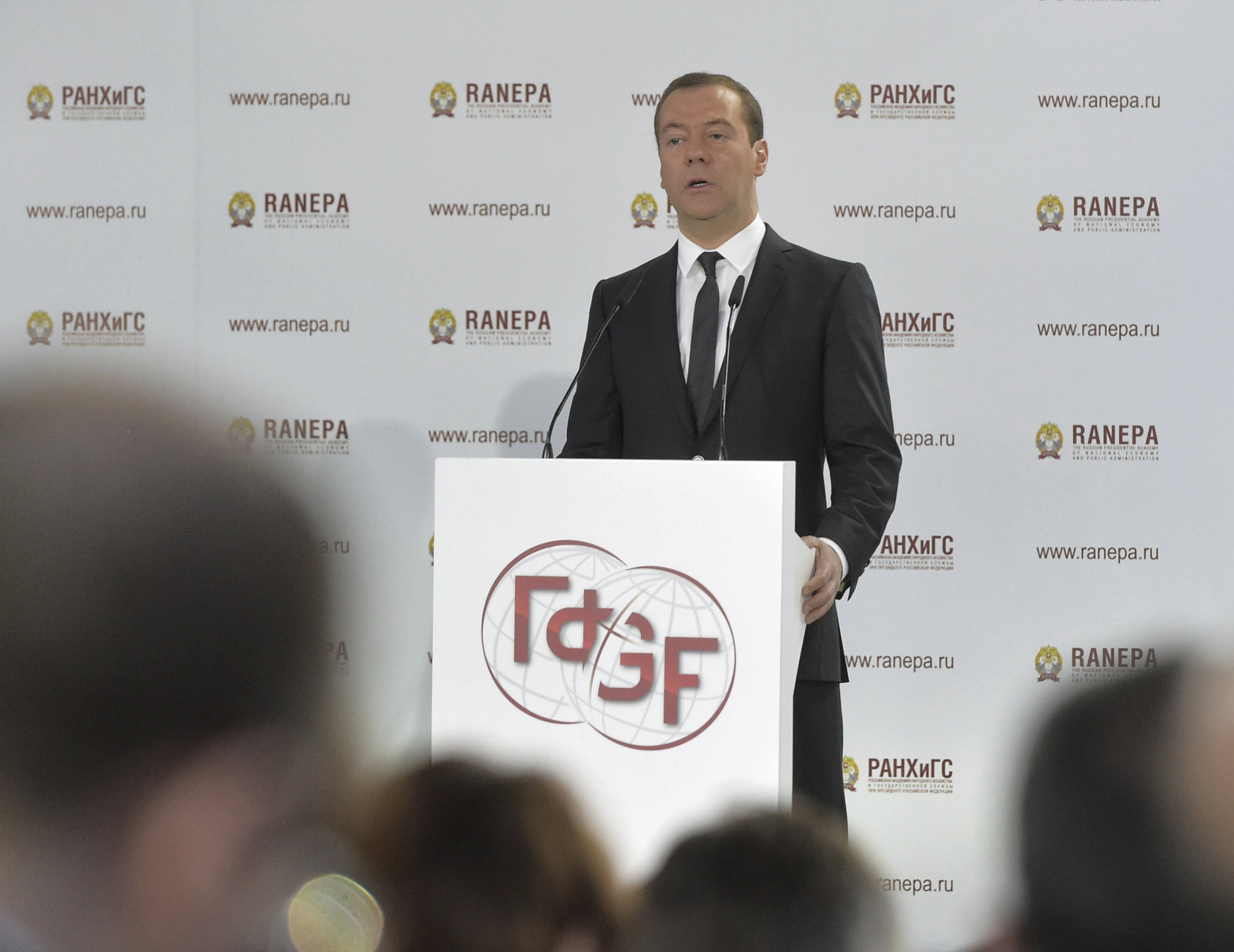 Assistant U.S. Secretary of State Victoria Nuland and Kremlin aide Vladislav Surkov met in Kaliningrad on Friday to discuss the ongoing conflict in Ukraine and to seek ‘compromises’ in fulfilling the Minsk agreement.  Last week’s tumbling of the oil price led to $11 billion in collective losses for Russia’s super rich, due to so many of them being ‘asset rich, income poor’.  The current crisis is different from those of 1998 and 2008, says the Washington Post, because this time a number of foreign companies are abandoning their Russian investments.  German Gref, the head of Sberbank, says Russia is ‘among the loser countries’, and called it a ‘downshifter’,  blaming its current struggles on previous failures to diversify the economy away from oil.  ‘We must honestly admit that we have lost to competitors,’ Gref said.  The Economic Development Ministry is anticipating that the economy will further shrink this year, with an ongoing fall in income, and an increase in unemployment.

Russians with unpaid debts higher than $130 for traffic fines or alimony payments are to have their driving licenses suspended until they cough up.  Russia’s athletics federation has elected a new president – a former regional sports minister in Samara.  The Education Ministry in Komi denied that it burned a stack of books at a local college, and that they have just been withdrawn from circulation and stored in a warehouse.  Chinese e-commerce site JD.com will start selling Russian products this month.

PHOTO: Russia’s Prime Minister Dmitry Medvedev delivers a speech during a session of the Gaidar Forum 2016 ‘Russia and the World: Looking to the Future’ in Moscow, Russia, January 13, 2016. Medvedev said on Wednesday his country needed to be ready for the worst case economic scenario, but said the situation for now was manageable. REUTERS/Alexander Astafyev/Sputnik/Pool