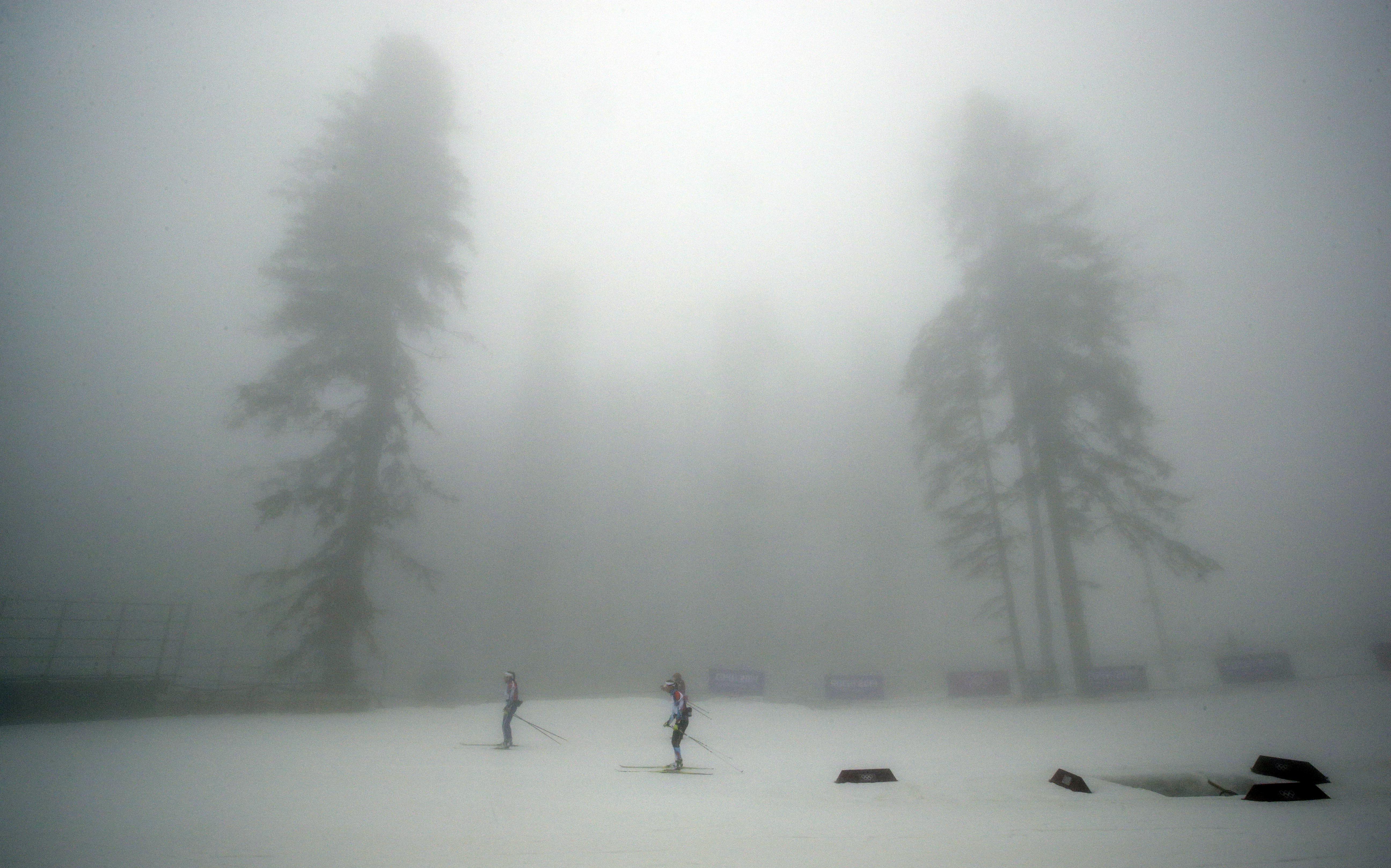 Foreign Minister Sergei Lavrov says the world’s impression of bloodshed in Syria is caused by the manipulation of information by the media, arguing that various sources showed ‘pictures of what was happening in Iraq 10 years ago but passed it off as what is happening in Syria today.’  The International Olympics Committee are impressed by President Vladimir Putin’s frequent appearances at the Sochi Olympics.  ‘He is clearly a big sports fan […] we are very happy for his support.’  A further protester was detained by police at the Sochi Games yesterday for ‘illegal picketing’; he was holding a sign in support of Yevgeny Vitishko, the environmental activist who was jailed last week and who is now on hunger strike.  Former Italian parliamentarian and trans woman Vladimir Luxuria says she was detained twice in Sochi in 24 hours – the second time, for wearing a rainbow headdress.  Asker Sokht, the leader of the Circassian ethnic group native to the Sochi region, has been detained under ‘unclear circumstances’. Sokht had complained that the Games were being held as if his ethnic group ‘doesn’t exist’.  Three more Bolotnaya Square protesters have been amnestied and their charges dropped, as eight more are expecting to be sentenced later this week.

Prime Minister Dmitry Medvedev says he hopes to raise over $5.5 billion this year through privatisations.  Mortgage lending is increasing in Russia thanks to stable housing prices and greater social acceptance of mortgages which are leading to lower rates.  A ban on synthetic lingerie (any containing less than 6% cotton) in Russia, Belarus, and Kazakhstan is prompting protests.  Aluminium producer Rusal will see output at its lowest in eight years by next year.

Russia is keeping the money flowing to Ukraine, which will receive its latest $2 billion cash delivery this week.  Iran and Russia are in discussions possibly to build a second reactor at the Bushehr nuclear power plant in exchange for Iranian oil.  Germany is seeking to implement a positive new agenda with Russia.

PHOTO: Athletes train as fog enshrouds the course of the men’s biathlon 15k mass-start, at the 2014 Winter Olympics, Monday, Feb. 17, 2014, in Krasnaya Polyana, Russia. The race has been delayed due to fog, one day after the event was called off for the same reason. (AP Photo/Lee Jin-man)