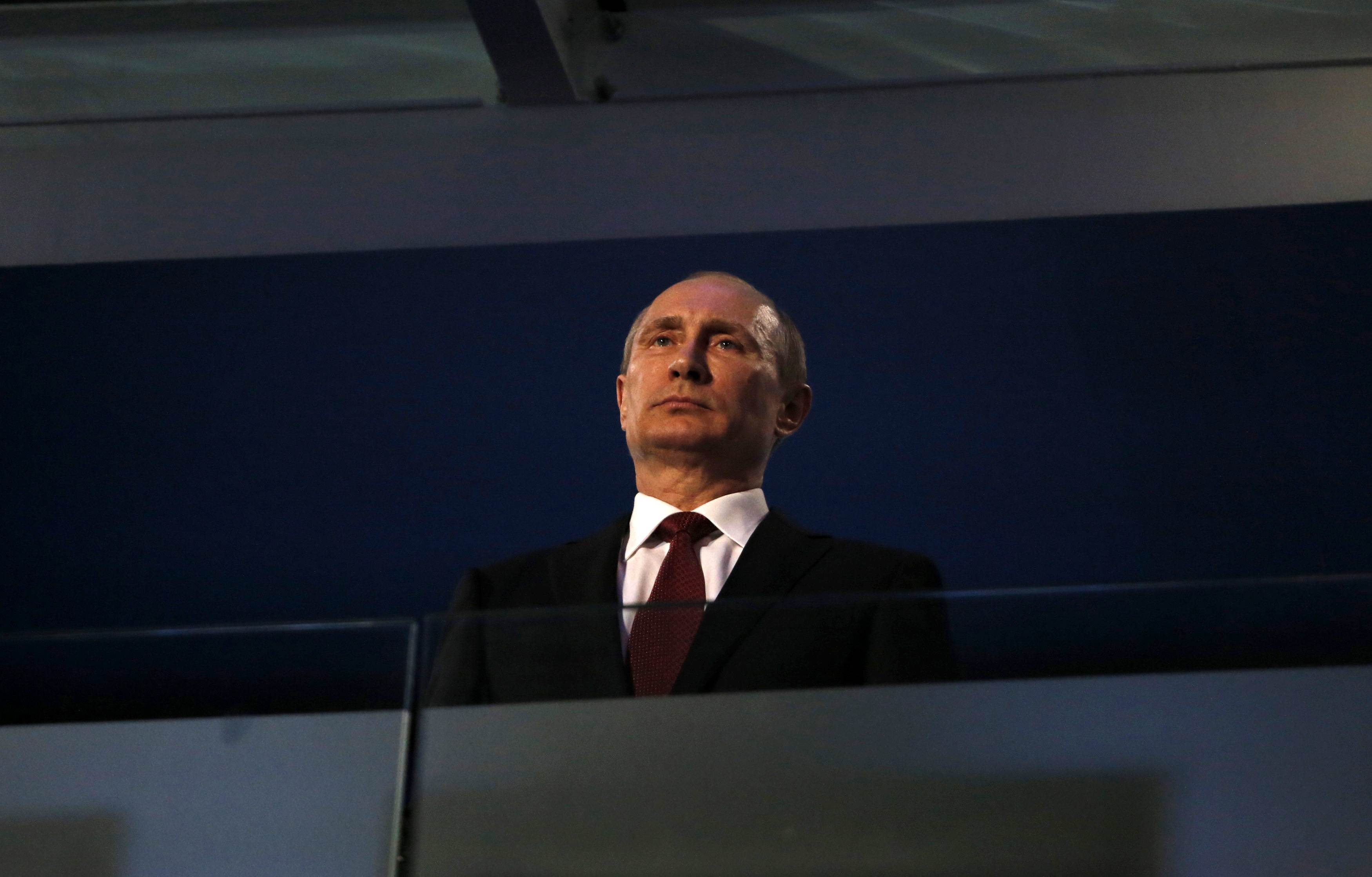 In the first step towards its reunification with Russia, President Vladimir Putin signed a decree recognising Ukraine’s breakaway region of Crimea as an independent state, with apparent overwhelming support from his populace, who see the benefits in adding a tourism hub and oil and gas rich region to its territory.  Europe and the U.S. each have imposed sanctions (on twenty-one and seven officials respectively) linked to the Ukrainian crisis, with President Barack Obama warning against ‘further provocations’ (the full text of his statement is here).  Politicians targeted include Dmitry Rogozin, Vladislav Surkov, and Valentina Matviyenko.  Rogozin offered a sarcastic response on Twitter; another targeted official, Andrei Klishas, says sanctions against him are pointless as all of his assets are in Russia.  Republican Senator John McCain is ‘deeply disappointed’ that the sanctions were not stronger; other sources argue that several of the officials targeted have little influence on Russia’s Ukraine policy.  But perhaps there is ‘no real appetite for a tougher approach’.  This piece suggests that persuading global investors to reduce their Russian holdings would be more effective.

Japan also imposed some mild sanctions in retaliation to Russia’s recognition of Crimea, suspending upcoming talks on relaxed visa requirements and military cooperation.  What are Azerbaijan’s options within the new geopolitical sphere?  The price that Ukraine pays for Russian gas is one of the highest in Europe.  Rosneft will take a 50% stake in Camfin, the holding company that owns Italy’s Pirelli.  Russia’s economy ‘bears clear signs of a crisis,’ according to the Deputy Economy Minister, and a recession this year looks likely.  The Central Bank withdrew the licenses of three small banks in Moscow.  Billionaire Alisher Usmanov sold his Apple and Facebook shares and made new technology investments in China.

Greenpeace is suing Russia in the European Court of Human Rights for detaining 30 of its activists in the Arctic last year.