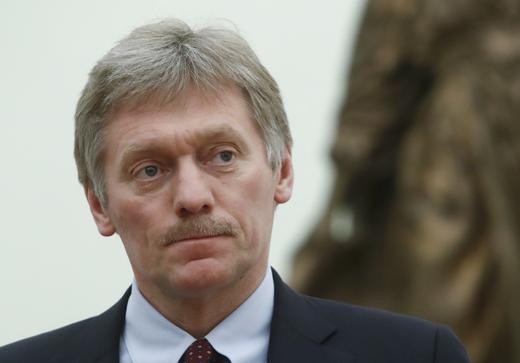 Roskomnadzor says it has had to block Google and Amazon IP addresses because they were connected to the Telegram messaging service that the Kremlin has moved to ban; it has also asked both Google and Apple to stop making Telegram available in their app stores. The ban on Telegram is similar in magnitude to a ban on Facebook in the US, says Bloomberg, except that Telegram doesn’t make money by collecting user data for targeted advertising, and until the ban, had been allowing users to monetise their personal channels. Founder Pavel Durov has promised to spend millions on tools that will allow users to get around the new Kremlin restrictions. Russia’s ambassador to the United Nations is rejecting the latest draft resolution on Syria as “untimely” and “unnecessary”. The Kremlin has denied US and UK allegations that it has been conducting a global cyber espionage campaign. Russia’s media and telecoms watchdog says it has been hit with a DDOS attack which it successfully thwarted.

Valery Pshenichny, an entrepreneur dubbed “the Russian Elon Musk”, who stands accused of defrauding the military of money earmarked for submarines, died in pretrial detention after being abused and tortured. Thus far, prison authorities have not issued any direct denials. The Prosecutor General’s Office has been working openly to prevent citizens from holding and attending rallies, as it fears these will destabilise the country. Sberbank says it has no immediate option to free itself of $4 billion worth of Rusal debt on its books. Russian investors are attempting to clear their portfolios of all “oligarch risk” holdings by trying to guess at which companies that may be targeted in any further rounds of US sanctions. A new government program has been launched in a bid to encourage the 60,000 Russian students currently studying abroad in “unfriendly countries” (such as Britain) to return home. The Kremlin has cut its federal prison financing in half. Anastasia Vashukevich aka Nastya Rybka, the Belarusian escort involved in the ACF’s exposé of Oleg Deripaska earlier this year, has been acquitted of charges in Thailand, but new charges against her carry a maximum prison term of 10 years. She is now claiming not that the Kremlin is behind her detention, but the US.

The Washington Post looks at some of the key international challenges that have arisen over the course of President Vladimir Putin’s last three terms. Karen Dawisha, the author of a book that blamed contemporary corruption and authoritarianism in Russia on a specific plan devised in the 1990s by Vladimir Putin, has died of lung cancer, aged 68.