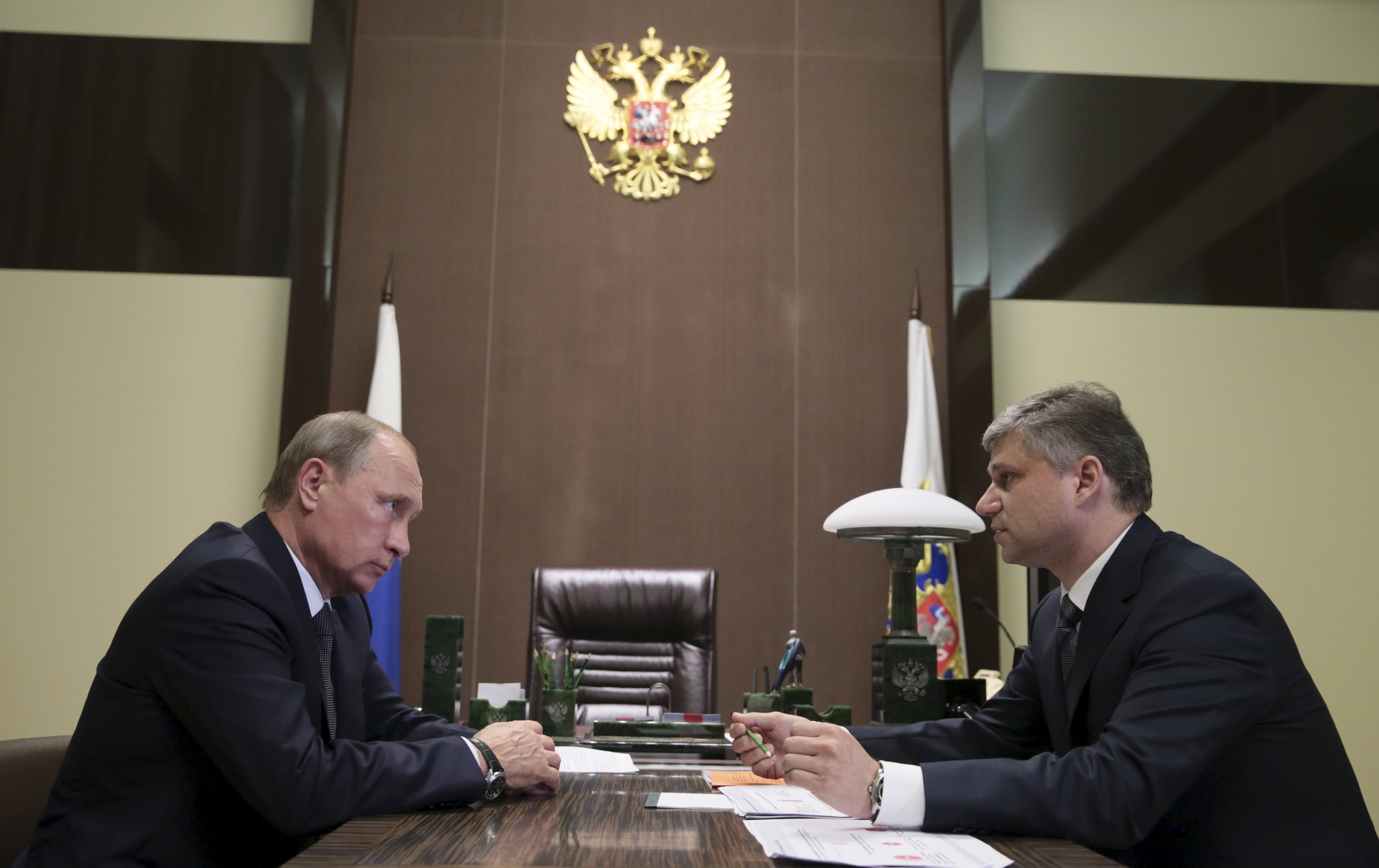 The wife of one of the three men charged over the attack of journalist Oleg Kashin in 2010 accused the Governor of Pskov, Andrei Turchak, of ordering the assault.  Cultural figures have responded by boycotting a literature festival backed by Turchak. The Kremlin says it will not get involved, but the head of the state agency for media development has become embroiled.  German publishing house Axel Springer, which publishes Forbes and OK! magazines in Russia, has left the Russian market under the new laws limiting foreign ownership of media.  The European Court of Human Rights (ECHR) ruled in favour of three opposition activists who were convicted for taking part in the Bolotnaya Square demonstrations in Moscow, May 2012, ordering Russia to pay them compensation.  A Parnas party activist has been handed a $2,270 fine for reposting a caricature of Prime Minister Dmitry Medvedev on Twitter; and a young woman in Pochep was jailed for ten days for ‘twerking’ at a war memorial – the latest in a string of such sentences, apparently.  Poet Kirill Medvedev discusses his ‘search for sovereignty’ in modern Russia, and explains why he is opening up his poems to piracy by giving up copyright.  The U.S. Embassy in Moscow warned that the Kremlin is eroding diplomatic ties, after it emerged that an American cultural center in Moscow would be shut down.  Russia says it has been cyberspying on the United States, Asia, and Europe for seven years.

New anti-Russian sanctions imposed by Ukraine this week could lead to millions of dollars worth losses for Russian airlines, by barring them from flying through Ukrainian airspace and thereby extending flight times.  President Vladimir Putin and former Italian Prime Minister Silvio Berlusconi apparently drank one of Crimea’s oldest surviving bottles of wine during their recent visit, provoking a lawsuit from Ukrainian prosecutors.  Kremlin spokesman Dmitry Peskov faces a new scandal over his income this week, after Alexei Navalny wrote a blog post about Peskov’s purported luxury home.  The Syrian military has started using weapons supplied by Russia.

Wages are now falling at their fastest pace since the start of the year, dropping 6% since July.  Russia’s ruble devaluation has led to positive results at least in terms of its agricultural trade with China, which has ‘increased exponentially’ in the past three months.  Controversial pro-Putin media presenter Dmitry Kiselyov is to launch his own game show.

PHOTO: Russian President Vladimir Putin (L) meets with head of Russian Railways Oleg Belozerov in Sochi, Russia, September 16, 2015. A little-known transport official from Vladimir Putin’s hometown will replace a demoted ally of the president as the head of Russian Railways, completing a rare shakeup in the Kremlin circle of political and economic power. REUTERS/Mikhail Klimentyev/RIA Novosti/Kremlin