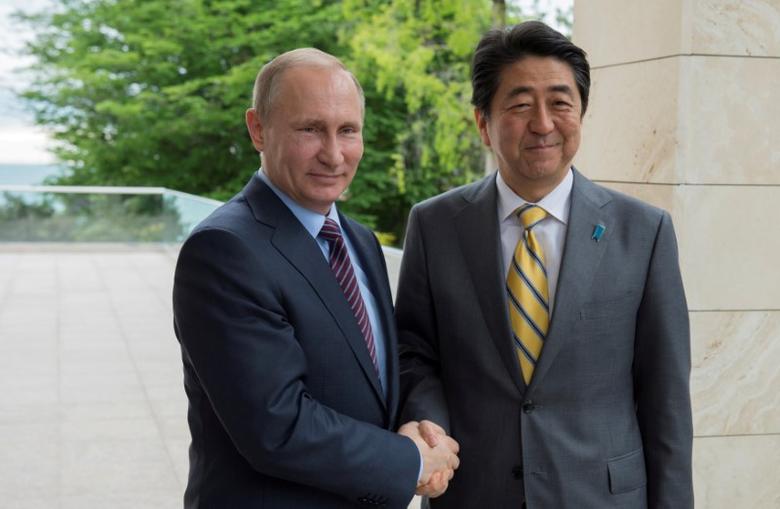 The Foreign Ministry reacted angrily to an exchange between a Russia Today reporter and US State Department spokesman John Kirby, after the latter declined to answer a question, saying he did not want to put the Kremlin-backed news outlet ‘on the same level with the […] independent media’.  Sergei Lavrov decided not to raise the issue at his meeting with US Secretary of State John Kerry because Kirby was not in attendance. ‘I decided not to complain to his boss in his absence,’ he said. Maria Zakharova described the event as ‘shocking‘, arguing that it is unacceptable to categorise journalists as ‘acceptable and unacceptable’.  Yuri Ushakov, one of Vladimir Putin’s top foreign policy advisers, accused US President Barack Obama’s administration of trying to further damage ties with Moscow and noting, on the contrary, the positive tone of the conversation between Putin and President Elect Donald Trump.  Obama called on Trump to ‘stand up’ to Russia and avoid taking a realpolitik approach.  Trump would be wise to attend to the interests of Russia’s neighbors as much as he will to Russia’s in order to achieve balanced relations without ‘caving in to Moscow’s terms’, argues the FT.  Lithuania is warning that Putin may test Nato in the coming weeks before Trump is inaugurated.

President Vladimir Putin has apparently set up a team that will ensure that he wins a fourth presidential term by a wide margin in 2018, to be led by former nuclear power chief Sergei Kiriyenko. His instructions are to ‘conduct not normal elections, but Putin elections, which are more like a referendum on trust in Putin’.  Putin will meet with the Japanese Prime Minister in Peru this week to discuss the Kuril Islands.  Russia’s willingness to engage with OPEC on talks about limiting oil output has boosted the national budget by more than $6 billion by raising international crude prices.  Telecoms provider Rostelecom has blocked access to the LinkedIn website, acting on an order from communications watchdog Roskomnadzor.  The Kremlin views the block as legal and will not interfere.  Megafon and mail.ru, Russia’s two largest internet and communications companies, both controlled by oligarch Alisher Usmanov, are considering a merger.

A massive security drill shut down most of Moscow yesterday.