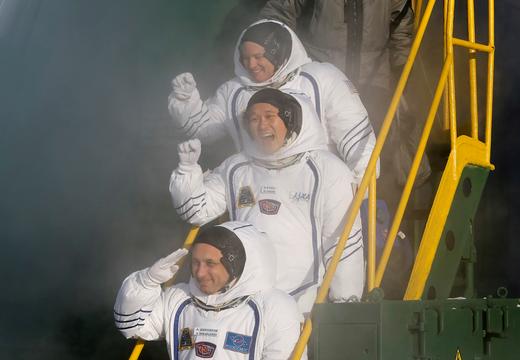 Former Russian economy minister Alexei Ulyukayev has been sentenced to eight years in a high-security prison and fined $2.2 million on charges of corruption. Ulyukayev was caught in a sting operation allegedly accepting a bribe from Rosneft head Igor Sechin, who never actually made it to the trial to give evidence, saying he was too busy. The case is creating shockwaves given the message it sends to other officials, given Ulyukayev’s high stature. “If a minister can be sent to prison with this kind of ‘proof,’ then any of you can be sent just as easily.” Former Finance Minister Alexei Kudrin called the sentence “horrible and unjustified”, citing “prosecutorial bias”. An unnamed source in the judiciary, however, has suggested that he may not have to serve his full term on account of health issues. Leonid Bershidsky considers the significance of President Vladimir Putin’s having not intervened in such a high-profile case. The Central Bank may lose as much as $3.4 billion bailing out its latest failed bank, Promsvyazbank, Russia’s 10th largest private lender and the third bank bailout in as many months.

Former socialite and recent presidential hopeful Ksenia Sobchak is already ready to withdraw from the presidential race and unite with her fellow opposition members, possibly confirming the results of a November poll that showed most Russians believed her running was a publicity stunt. Rosneft has won a 30-year license to two offshore gas fields in Venezuela, with full export rights, during a visit by CEO Igor Sechin to meet the Venezuelan president in Caracas. Sechin then headed to Cuba for talks with leader Raul Castro on energy cooperation. Gazprom’s exports to Turkey rose by almost 20% this year, breaking its own 2014 record. The New York Times has found an example of Russian “troll factory” propaganda from Instagram and is tracking its opinion-dividing influence.

The CIA apparently helped Russia to prevent a series of bombings in St Petersburg, prompting a thank you call from Putin to US President Donald Trump. Soviet aviator Marina Popovich has died aged 86.