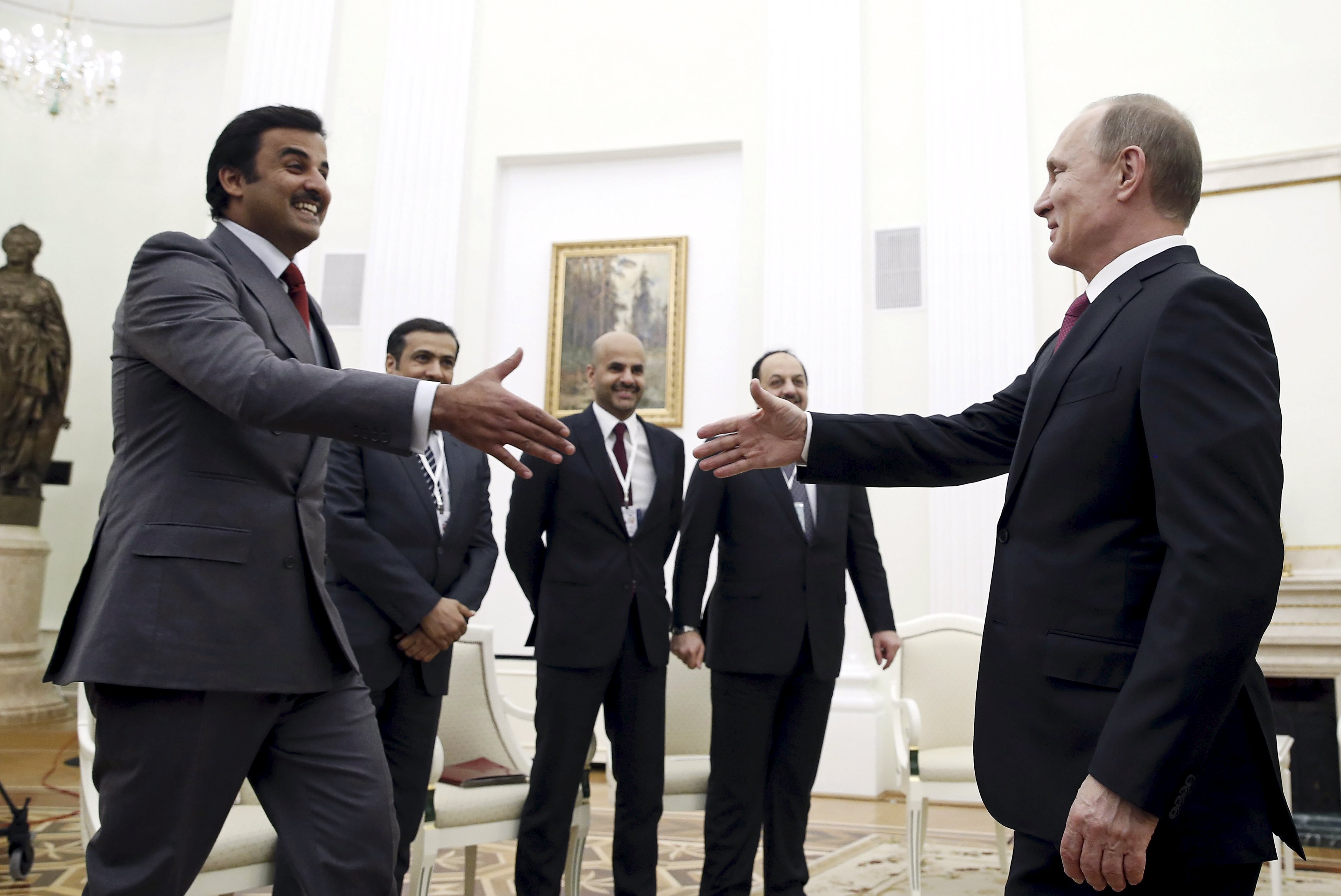 More than half of respondents in a new Levada Centre poll said they expect that the Kremlin will stabilise the economy.  Russians realise that their economy is in crisis, says Newsweek, but this has not stopped them from supporting Vladimir Putin in every internationally unpopular decision of his rule, perhaps because they do not see a correlation: ‘Helped by state-run television, they believe that they are suffering because of the Western revenge for Russia’s audacity, not because of their own leaders’ many years of greed and folly.’  Russia’s net capital outflows for 2015 fell to $56.9 billion from $153 billion in 2014, and its current account surplus increased by $0.7 billion.  Deputy Finance Minister Sergei Storchak says that, despite economic difficulties, Russia will fulfill existing obligations on loans issued to foreign borrowers because anything other than that would be ‘shameful’.  The ruble has hit its lowest value since December 2014.  The Yamal LNG project completed its $15 billion financing with help from French and Chinese partners, despite main shareholder Novatek being under sanction.

The State Duma rejected a controversial bill that would have made it illegal to come out as gay in Russia.  Polish President Andrzej Duda asked NATO to make its Polish presence ‘as permanent as possible’ to protect the country from Russian aggression.  At yesterday’s Valdai Club session, it was posed that Russia should prepare itself for ‘negative adjustments’ to its planned nuclear infrastructure work in the Middle East.  Roughly 40% of Russia’s automobile accidents are caused by the poor quality of its roads, 70% of which are in need of repairs.  An aide of Chechen leader Ramzan Kadyrov made a series of posts on Instagram threatening opposition activists with images of Kadyrov’s dog.

US Presidential hopeful Hillary Clinton called Vladimir Putin a bully; actor Leonardo DiCaprio says he ‘would love to play him’.