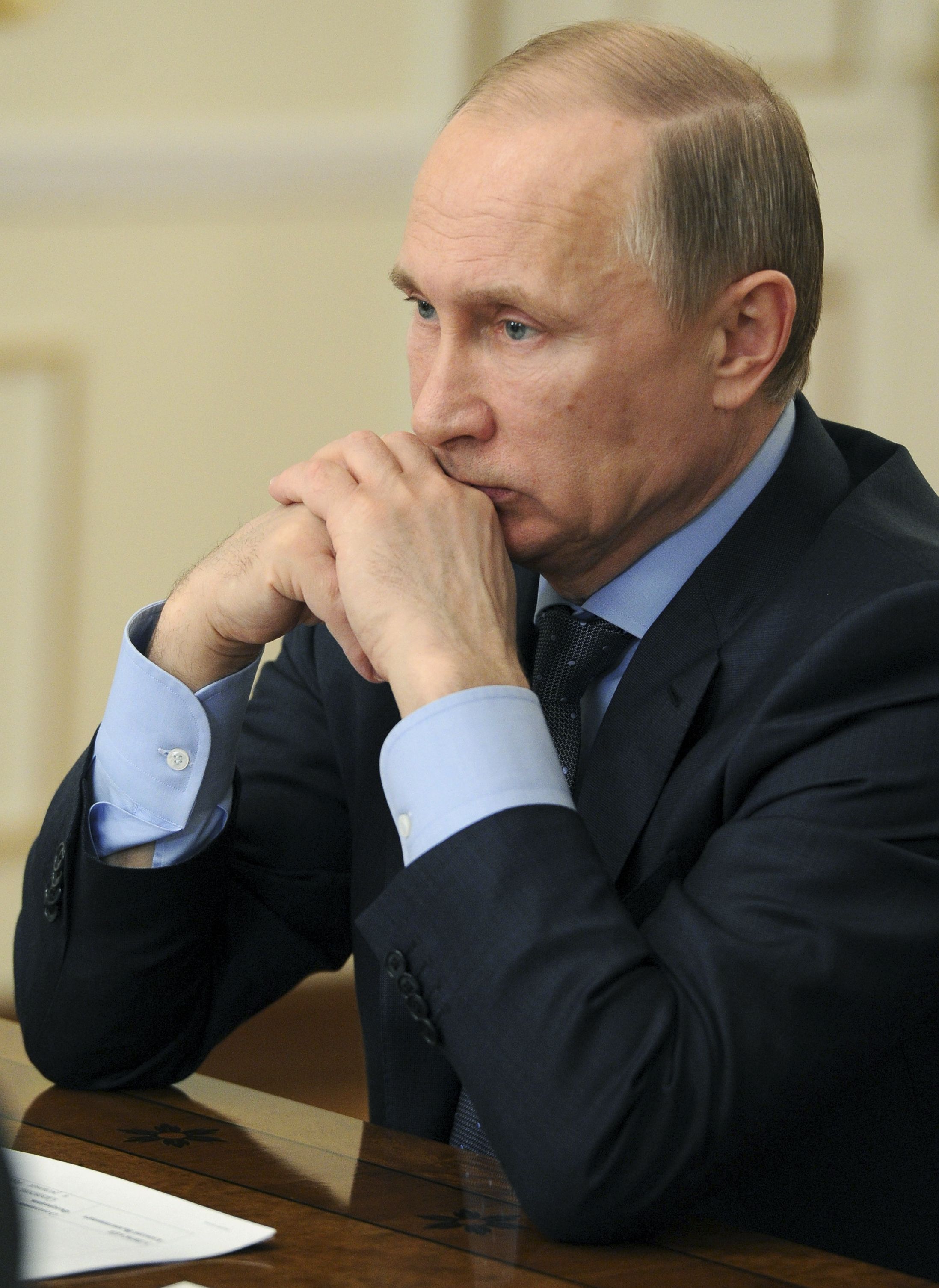 Foreign Minister Sergei Lavrov says the Minsk ceasefire is being observed almost completely along the frontline and a few regions in eastern Ukraine – excepting Debaltseve.  The European Union’s foreign policy chief says the actions of pro-Russian rebels in Debaltseve are a ‘clear violation’ of the ceasefire agreed in Minsk, but that no action will be taken at this point unless things worsen.  German Chancellor Angela Merkel says she wants to work with Russia to restore peace, but said that the annexation of Crimea was a violation of international law that could not be ignored.  The lack of a strong response to this violation ‘could look like appeasement of Putin’, says Reuters.  The U.S. continues to say that it may intensify current sanctions.  President Vladimir Putin claims that the U.S. is supplying Kiev with lethal weapons; but an American envoy to NATO says the U.S. has suspended its decision on whether or not to send heavy weapons for now.  Gazprom could soon come under investigation by the E.U.’s anti-trust arm regarding allegations that it abused its market dominance in central and eastern European markets.  Russia’s economy is moving towards recession, with retail sales and real wages declining, and GDP expected to shrink by 3% this year.

A recent study by the Washington Post indicates that a substantial sector of the Russian public are as suspicious of Western information sources online as President Vladimir Putin is – with half wanting Internet censorship.  Maria Alyokhina and Nadezhda Tolokonnikova have released a video for their new English-language song, ‘I Can’t Breathe’, a tribute to victims of state violence.  Search engine Yandex has filed a complaint with the authorities against its rival Google, saying that the company has an unfair advantage due to the terms of Google Play.  The ban on Alexei Navalny’s website, which Navalny challenged in a lawsuit against Roskomnadzor, has been ruled as legal.

Aleksandr Bortnikov, the head of the Federal Security Service, will travel to the U.S. as part of a Russian delegation at a presidential anti-extremism conference in Washington (he is currently blacklisted for travel in the European Union and Canada).  The criminal charges against lawyer Murad Musayev, who defended the men convicted of killing journalist Anna Politkovskaya, have been dropped.  Platon Lebedev, the former partner of Mikhail Khodorkovsky at Yukos, says that, although he has been released from prison, he has no passport and is thus effectively trapped in Russia.