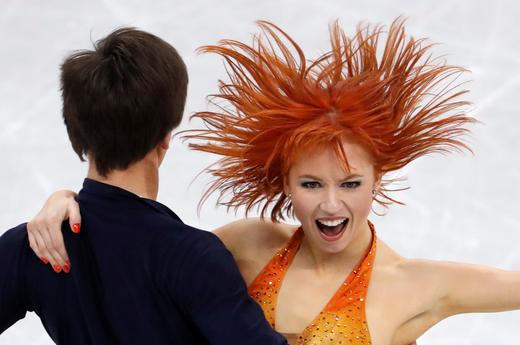 Billionaire Oleg Deripaska is reportedly planning to step down from his leading roles at both Rusal and En+ Group, prompting Kremlin spokesman Dmitry Peskov to deny that this has anything to do with his inclusion on the recent “Kremlin list” from the US. Some are speculating to the contrary, saying banks may now be reluctant to deal with companies associated with those named; another theory is that En+ is now publicly listed, which warrants a change of management. “The timing looks a bit strange, coinciding with the resumption of the shareholder conflict at Norilsk Nickel.” Deripaska will turn his attentions to the Gaz Group and a strategic partnership with Germany’s Volkswagen. Businessman Mikhail Prokhorov will sell his 6% Rusal stake to a consortium led by Viktor Vekselberg, giving the latter a 26.5% stake. Activist Vladimir Shvetsov suspects arson was behind the fire that destroyed his house in the Altai Republic; the fire happened just 5 days after a demonstration against the felling of 100-year-old trees in the region, and other protesters have received threats. As the presidential election draws nearer, Roman Rubanov, the director of opposition leader Alexei Navalny’s Anti-Corruption Fund, was detained at a Moscow airport for organising anti-election rallies. Unknown producers released a xenophhobic, homophobic, pro-voting video that has gone viral in Russia.

Sistema has won support from Sberbank, RDIF and Gazprombank that will help it survive its settlement with Rosneft. The money laundering trial for two Russian organised-crime groups has begun in Spain, with lawmaker Vladislav Reznik saying he fully expects to be released. Following RIA/Sputnik’s registration as a foreign agent in the US, Russia’s Embassy in Washington is complaining of worsening conditions for Russian journalists in the US. Speaking on the 13 Russians charged in the US with election meddling, the Kremlin says the indictment contains no actual proof of Russian state involvement.

People are surprised that there could be any association between curling and meldonium. “When Homer Simpson, the donut-eating, beer-guzzling cartoon character, went to the Olympics it was as a curler.”