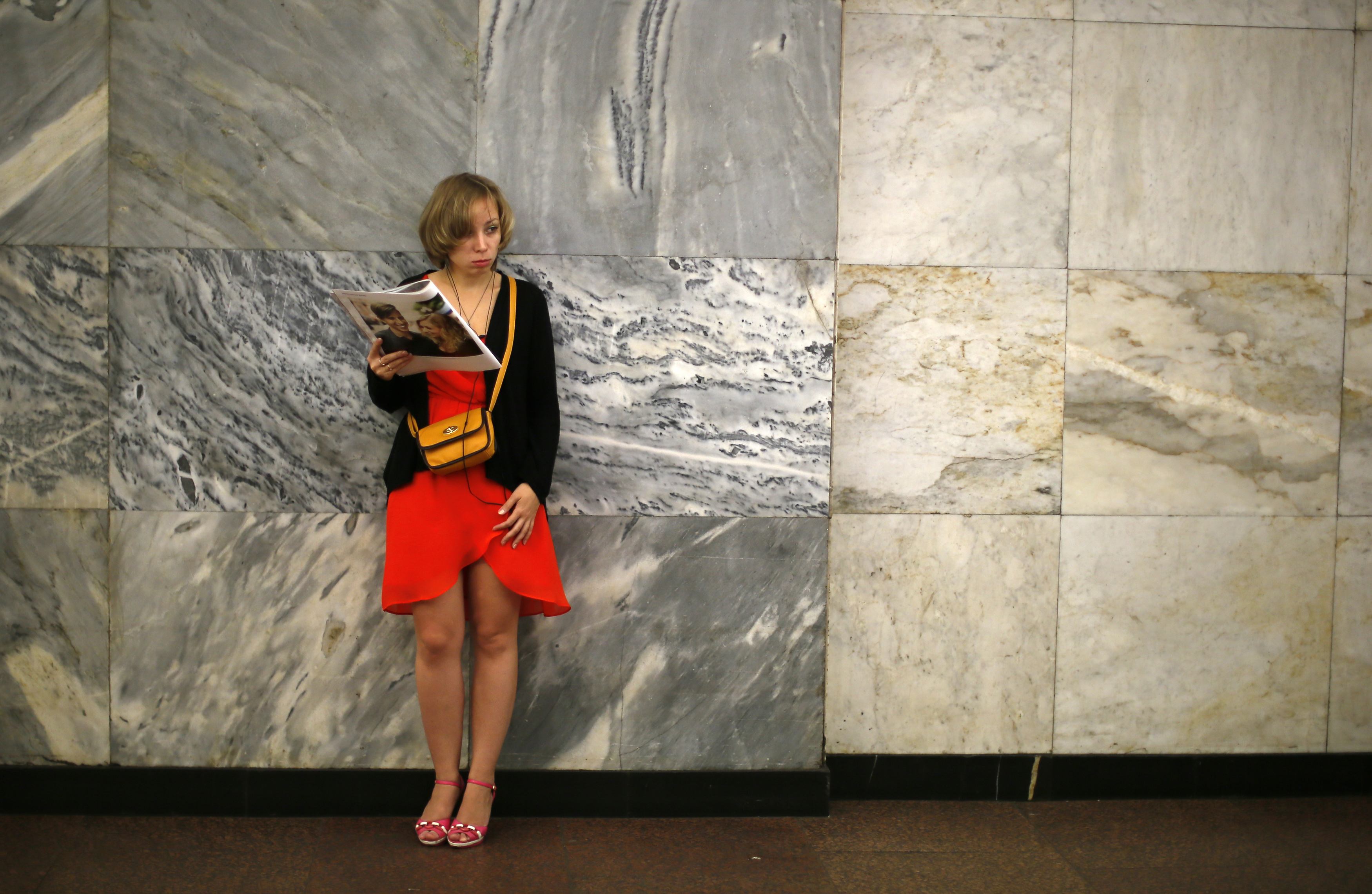 Four municipal and district officials from Krymsk have been found guilty of negligence for failing to prevent the 171 casualties caused during last year’s floods in Krasnodar, whilst current floods in the far east have forced 20,000 people to be evacuated from their homes in the Amur and Khabarovsk regions.  A church in St. Petersburg, ‘where the lawmaker who kick-started Russia’s anti-“gay propaganda” trend helps out as an altar server’ has been served with a Molotov cocktail, causing officials to lambast the ‘sickly spirit’ of society.  Russian runners Ksenia Ryzhova and Tatyana Firova deny that their kiss at the medalists’ podium of the World Athletics Championship was meant to protest anti-gay laws, but Bloomberg nonetheless calls it ‘an international embarrassment for their country’.  Masha Gessen discusses the Russian tradition of dreading August: ‘some of the most traumatic events have occurred in this accursed month’.  After reporting a $438 million net loss this week, RusAl is gearing up for large-scale capacity cuts and a possible delay to the start of production at its largest project, in a bid to cope with falling prices and a market glut.

Moscow mayoral candidate Alexei Navalny has uncovered documents linking the elder daughter of his opponent, Sergei Sobyanin, to an elite apartment in Moscow – further to the one already uncovered in St. Petersburg.  A new law that will introduce class action lawsuits to Russia has been met with encouragement by ‘powerful political groups’, despite reservations from the business community.  Flagging growth rates, particularly in Russia, may put an end to investors’ interest in the emerging markets, says Reuters.  President Vladimir Putin, speaking at the St. Petersburg International Economic Forum last week, argued that improvements to Russia’s business climate would be improved by encouraging entrepreneurs and leniency for first-time economic offenders.  Ukraine’s state energy firm Naftogaz has reduced its Russian imports by 30% this year, and aims to cut the further next year, according to the Energy Minister.

‘It is possible that the Kremlin hoped to persuade Snowden to follow in the footsteps of WikiLeaks founder Julian Assange, who runs a talk show for state-controlled RT television from his temporary home in the Ecuadorian embassy in London.’